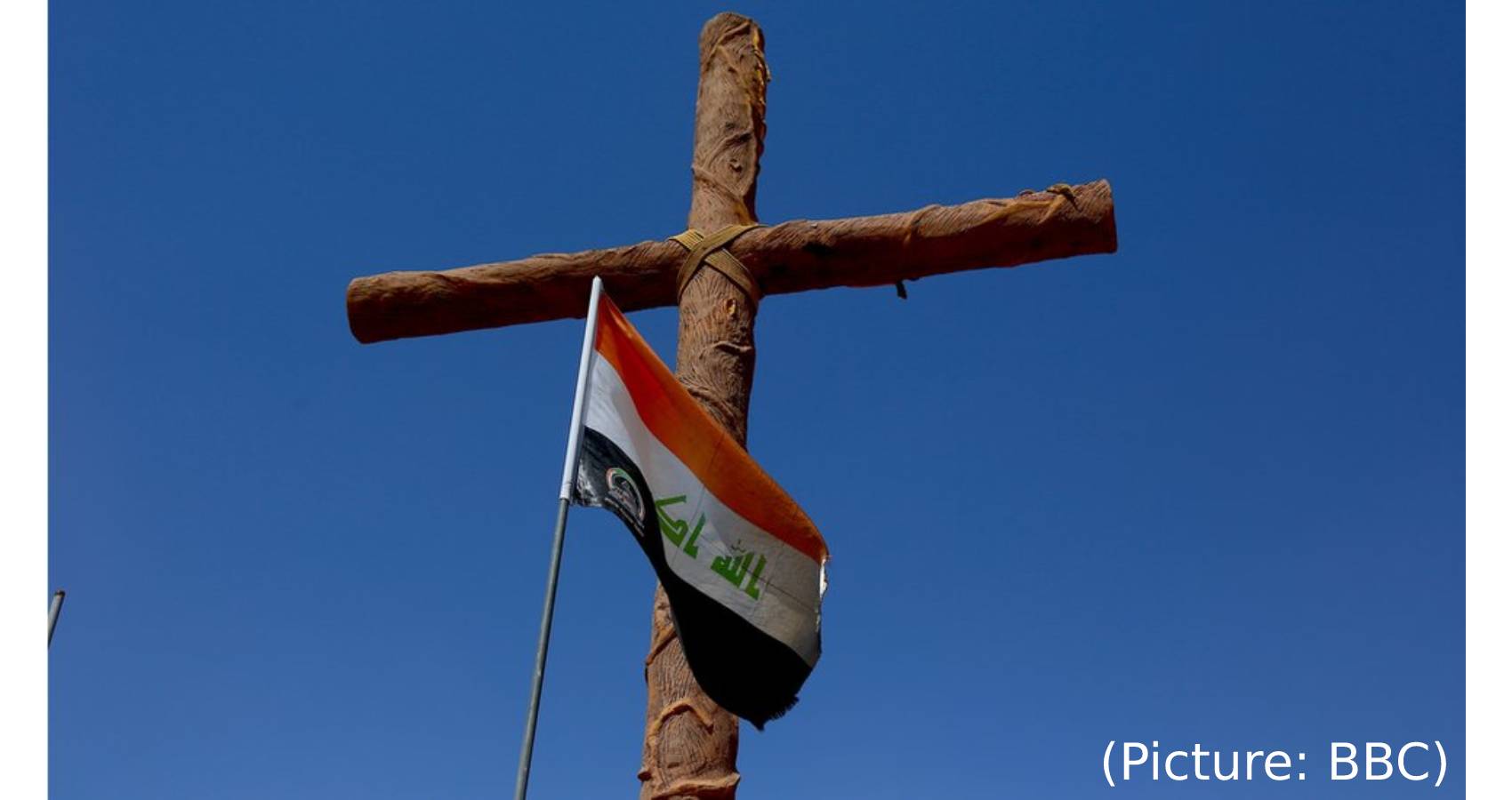 Here are eight key findings about Christians in India, according to a recent Pew Research Center report. Among Indians, 0.4% of adults are Hindu converts to Christianity. Conversion is a contentious issue in India, and nine states have enacted laws against proselytism as of early 2021. While Christianity is a proselytizing religion, many other religions in India are non-proselytizing, and religious conversion is rare in the country.

Overall, just 2% of respondents report a different religion than the one in which they were raised, including 0.4% who are converts to Christianity. Christian converts in India mostly are former Hindus, but the survey also finds that Hindus tend to gain as many people as they lose through religious switching (0.7% of respondents were raised Hindu and now identify as something else, while 0.8% were raised as something else but now identify as Hindu). Christian converts in India are disproportionately located in the South, while some are also located in the East. Most converts say they belong to lower castes – that is, they identify with Scheduled Castes (sometimes known as Dalits), Scheduled Tribes or Other Backward Classes. Most converts also come from poor backgrounds – i.e., they report recently struggling to pay for food or other necessities. 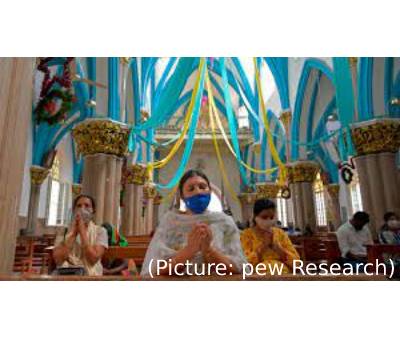 Substantial shares of Indian Christians follow religious practices and beliefs not traditionally associated with Christianity. Most Indian Christians say they believe in karma (54%), which is not rooted in the Christian religion. And many Indian Christians also believe in reincarnation (29%) and that the Ganges River has the power to purify (32%), both of which are core teachings in Hinduism. It is also somewhat common for Indian Christians to observe customs tied to other religions, like celebrating Diwali (31%) or wearing a forehead marking called a bindi (22%), most often worn by Hindu, Buddhist and Jain women.

Indian Christians disproportionally identify with lower castes (74%), including 57% with Scheduled Castes (SC) or Scheduled Tribes (ST). India’s caste system is a social hierarchy that can dictate class and social life, including whom a person can marry. Today, regardless of their religion, Indians nearly universally identify with a caste category. Among Christians, 33% identify as SC, while 24% identify as ST. And Christians are somewhat more likely than the Indian population overall to say there is widespread caste discrimination in India. For example, among Indians overall, 20% say there is widespread discrimination against SCs in India, compared with 31% among Christians who say the same. A smaller share of Christians (18%) say there is a lot of discrimination against Christians in India, and even fewer say they have personally faced recent discrimination based on their caste (11%) or religion (10%).

Overall, Indian Christians are less prone toward religious segregation than some other groups. For instance, Christians are less likely than other religious groups to say that stopping interreligious marriage is “very important.”Among Christians, 37% say stopping the interreligious marriage of Christian women is very important, while 35% say the same about Christian men. In contrast, roughly two-thirds of Hindus and an even greater share of Muslims say it is crucial to stop such marriages by men and women in their respective communities. In addition, fewer Christians (22%) than Hindus (47%) and Muslims (45%) say all of their close friends share their religion. In part, these attitudes may reflect Christians’ regional concentration in the South, where opposition to interreligious marriage is generally less widespread and religious segregation overall is less pronounced.

Politically, Christians favor the opposing Indian National Congress (INC) over the ruling Bharatiya Janata Party (BJP), which is led by Prime Minister Narendra Modi and is often described as promoting a Hindu nationalist ideology. A plurality of Christian voters (30%) say they voted for the INC in the 2019 parliamentary elections, which roughly matches the shares of Muslims and Sikhs who voted for the INC. Just one-in-ten Indian Christian voters say they voted for the BJP in 2019, the lowest share among all of India’s major religious groups. Once again, the voting patterns of Christians in India mirror the political preferences of Southern Indians more generally. In the 2019 parliamentary elections, the BJP received its lowest vote share in the South, including among Hindus; many people in the South, including Christians, voted for regional parties.