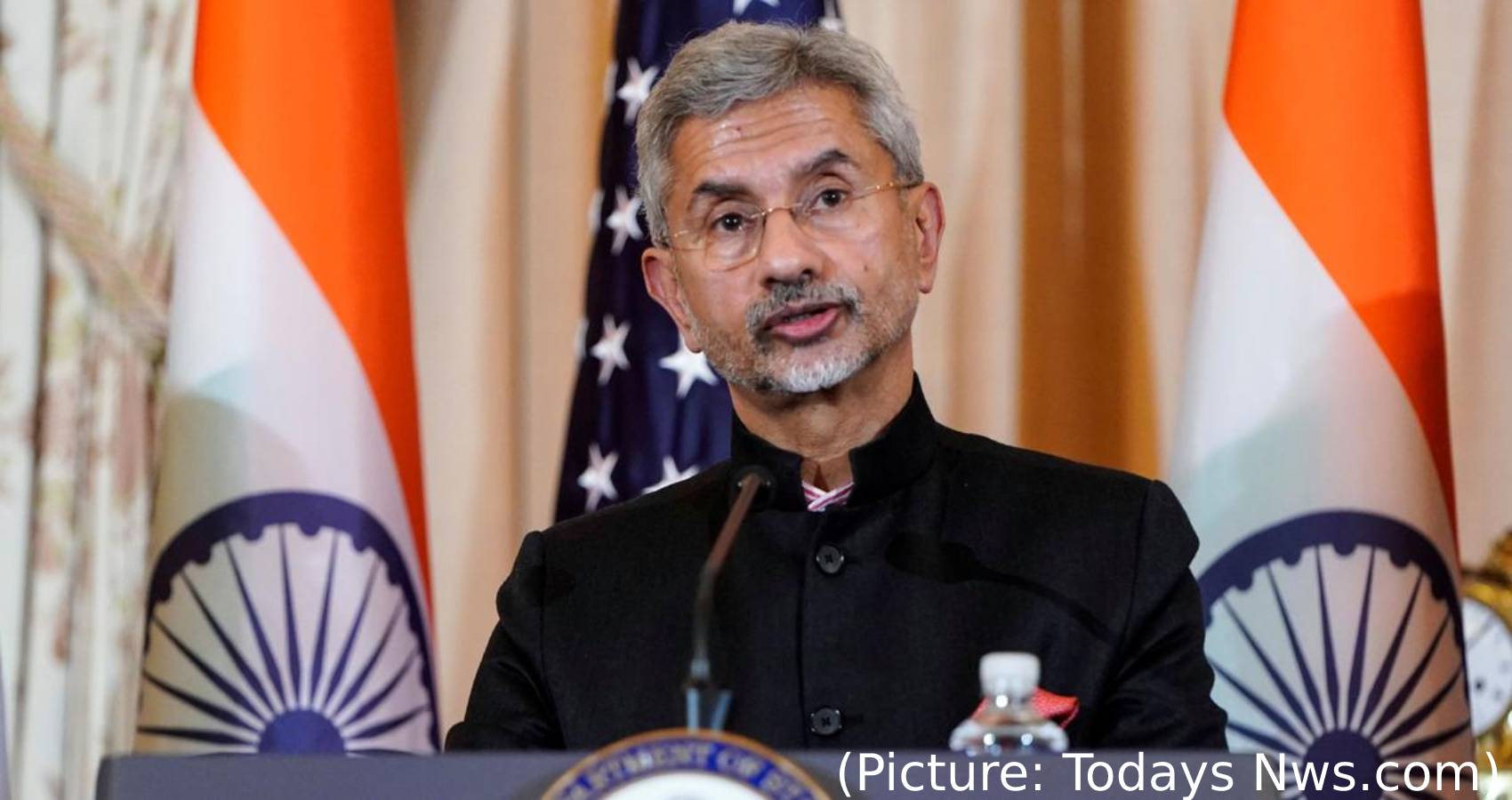 India’s External Affairs Minister S. Jaishankar presented the Indian view at a meeting of the Shanghai Cooperation Organisation. He said the world is against the ‘seizure of power by violence and force’ and wouldn’t ‘legitimize such actions’ Earlier, and he called on members of the grouping to act against terrorism and financing. Jaishankar and Atmar discussed the latest developments in Afghanistan shortly after arriving in Dushanbe. They also discussed the fight against terrorism and for stability throughout the region. The meeting provided the two sides with an opportunity to discuss security issues. 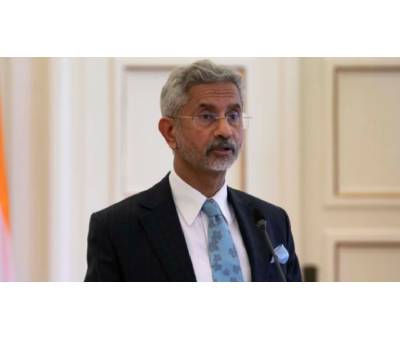 India has presented a three-point roadmap for an end state in Afghanistan. It includes cessation of violence and attacks and political dialogue for a settlement. External affairs minister S Jaishankar presented the Indian view at a Shanghai Cooperation Organisation (SCO) Contact Group meeting. Although Mr. Jaishankar has been at the same venue as the Pakistan Foreign Minister Shah Mehmood Qureshi at least twice in the past few months, the SCO meeting marks the first time he will be in the room with Chinese Foreign Minister Wang Yi, since the two met in Moscow last September, when they agreed to de-escalate tensions at the Line of Actual Control.

However, the agreement has yet to be fully implemented on the ground. The MEA declined to comment on whether Mr. Jaishankar and Mr. Wang will have a separate meeting at either of the two venues that both will travel to. The focus of both meetings is expected to be the deteriorating security situation in Afghanistan and regional solutions for the country in the wake of the U.S. and NATO troops pull-out, said organizers. The statement will be of particular importance as the Taliban has stepped up violence in the country, and Taliban militants claim they are taking over more towns and cities from the Afghan forces, which led to India pulling all its staff out of the Kandahar Consulate on Saturday. Afghanistan was high on the agenda of Mr. Jaishankar’s meetings in Tehran and Moscow last week as well.

In Tashkent, Uzbekistan President Shavkat Mirziyoyev will make a greater push for trade connectivity between South and Central Asia, including discussing the importance of the Chabahar project with India and signing a transit trade agreement (TTA) with PM Khan that will give Uzbekistan access to Pakistani ports, benefitting trade with Afghanistan as well. “Afghanistan is not just a neighbor, but a part of our region. Presently it is seen by some as a source of problems and threats, but it is also a source of possibilities, and the President feels that the foremost purpose of this conference is to strengthen connectivity, including through Afghanistan,” Uzbekistan Ambassador to India Dilshod Akhotov told The Hindu in an interview. He added that Afghanistan would be included in the Uzbekistan-India-Iran trilateral in the future, and plans for a Preferential Trade Agreement (PTA) with India were also under consideration. 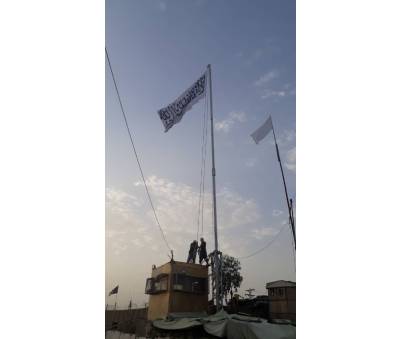 “The most important goal is for Uzbekistan, which the only double landlocked country in the world other than Liechtenstein, to build a bridge to the South Asian region. Through our southern neighbors we want to access the seas, and the closest is the Indian ocean,” Mr. Akhotov added. At the conference entitled “Central and South Asia: Regional Connectivity, Challenges and Opportunities”, Mr. Mirziyoyev will project Uzbekistan as the Central Asian fulcrum and key country in the Intra-Afghan peace process, that has, in the past, hosted Taliban delegations for talks.

Mr. Ghani and Mr. Khan will participate together at the inaugural session of the Conference on Friday, which will be addressed virtually by UN Secretary General Guterres, and followed by a plenary session with speeches by Mr. Jaishankar, Chinese FM Wang Yi, Russian FM Sergey Lavrov, and ministers and senior officials from other Central Asian countries, Bangladesh, Sri Lanka (virtually), Gulf States, the U.S. and the European Union. Afghanistan’s foreign minister has said the world is against ‘seizure of power by violence and force’ Jaishankar also offered suggestions for the future course of negotiations to find a settlement in Afghanistan. He said there would have to be a compromise between approaches involving Qatar, Russia, and Turkey.

New Delhi’s foreign secretary said ‘peace negotiations in earnest is the only answer’ Jaishankar met with his counterparts from China, Kazakhstan, Kyrgyz Republic, Pakistan, Russia, Tajikistan, and Uzbekistan. Additionally, the meetings were attended by countries with observer status with SCO.