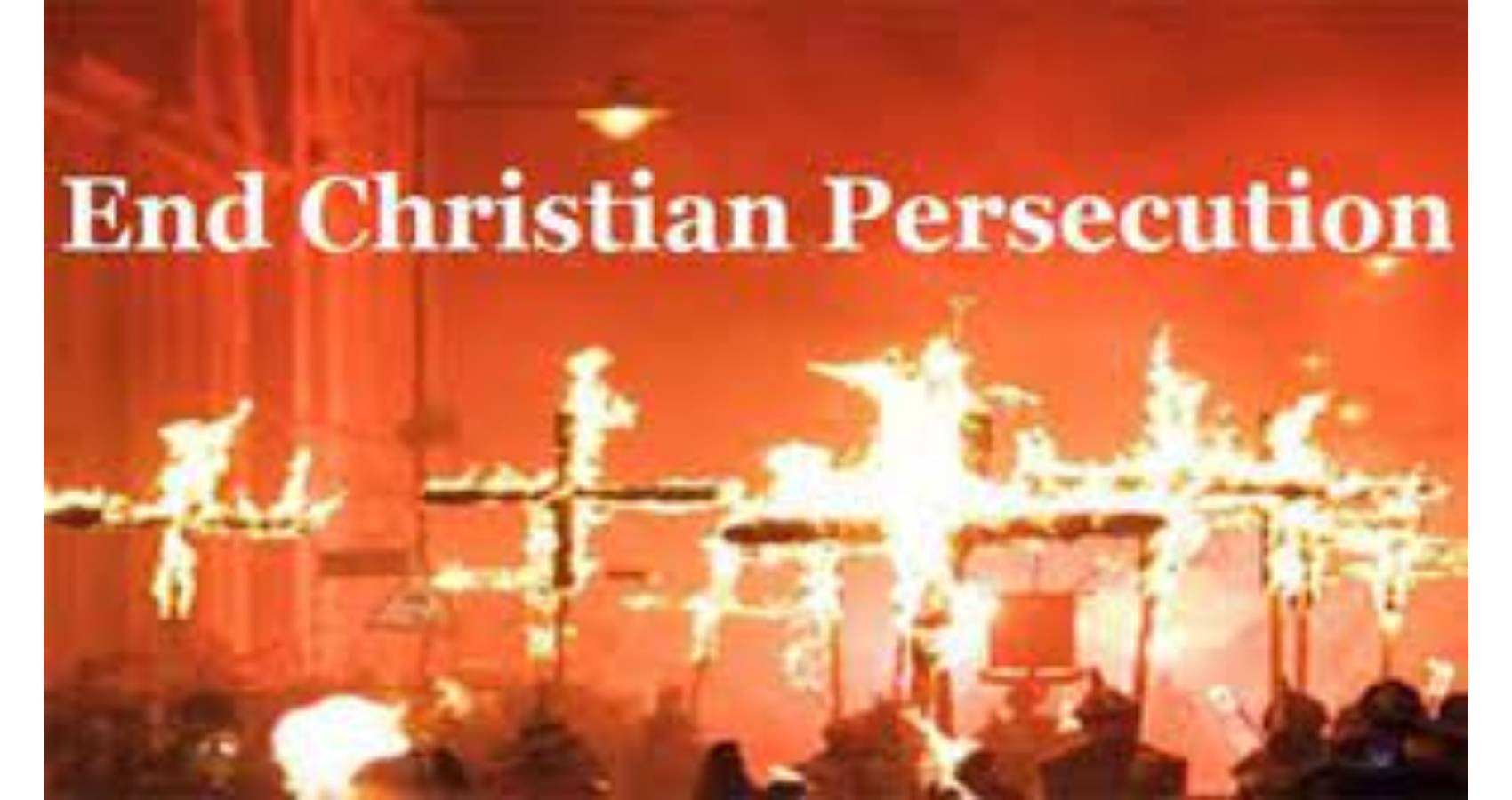 This year, 2021, hasn’t been any difference to Indian Christians in practicing their faith in their own country except that Indian Christians across globe came together to establish an exclusive day for themselves on July 3rd and launched a decade of celebrations (2021-2030) to honour 2000th anniversary of the earthly ministry of Jesus Christ.

One hundred and fifty-four (154) incidents of violence were reported on UCF toll-free helpline number: 1-800-208-4545 against Christians across India. January witnessed the highest number of incidents with 34 followed by 28 in June, 27 in March, 26 in April, 21 in February and 16 in the month of May. 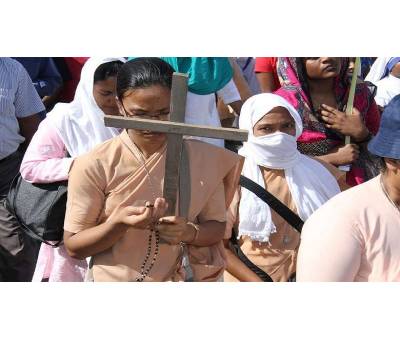 Two North Indian states Chhattisgarh and Jharkhand have recorded 22 incidents of violence against Christians in these six months followed by 19 in Uttar Pradesh and 17 in Karnataka. Other states which are witnessing violence against Christians for their faith are: Madhya Pradesh (15), Odisha (12), Maharashtra (9), Tamil Nadu (6), Punjab (6), Bihar (6), Andhra Pradesh (4), Uttarakhand (3), Delhi (3), Haryana (2), Gujarat (2), Telangana (1), West Bengal (1), Assam (1) and Rajasthan (1).  Over one thousand (1137) calls were attended to at UCF helpline number and provided much needed solace to them through advocacy and assisting in reaching their grievances to the concerned authorities. Through these interventions the team could manage to obtain release of 84 persons from detention. Also 29 places of worship were reopened or continue to have prayer services. But, sadly, as always 18 FIRs could only be registered against the violence perpetrators.

Mob violence led by a crowd of a-hundred-two-hundred accompanied by a police team arriving at a place of worship disrupting the prayer or church service beating up faithful and pastors including women and children have become a culture. This is despite slew of directions to the government from the Supreme Court of India led by then CJI, Dipak Misra to stop the horrendous acts of mobocracy.

Over six hundred (603) women were injured in these incidents and over four hundred Tribals (223) and Dalits (202). One hundred and fifty-two (152) incidents of mob attacks/violence were reported in these six months. Eighteen (18) incidents of causing damage to the places of worship/ churches too were reported. Police or/and other concerned authorities disallowed the assembly of people for religious activities under one pretext or the other.

Seven (7) fresh cases were filed under the Freedom of Religion Act in this year. Though such laws in certain states have been in force since 1967 – over 50 years now – but till today, no one, not a single Christian have been convicted for forcing any one to convert. Moreover, census after census have shown that Christian population remained 2.3 percent of India’s population of 136.64 Crores (2019).

UCF toll-free helpline number: 1-800-208-4545 was launched on 19th January 2015 with the aim of upholding fundamental freedom and promotion of values of justice, liberty, equality and fraternity of India. The helpline helps people in distress, especially those who are not aware of the law of the land and the system by guiding them how to reach out to the public authorities and by providing the way to legal remedies.