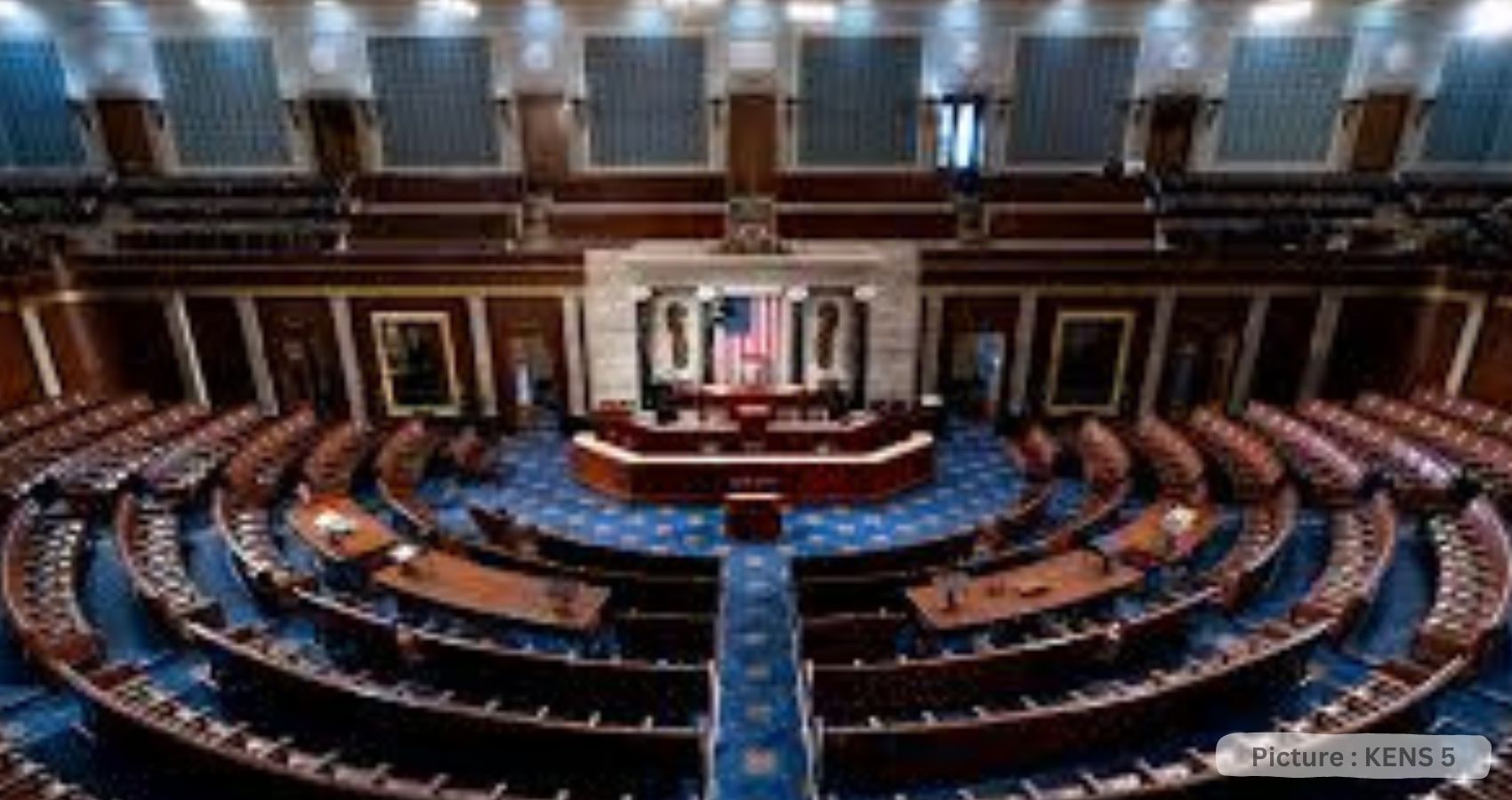 Rep. Kevin McCarthy’s (R-Calif.) bid to become the next House Speaker fell short on Tuesday over a string of three consecutive votes, marking a chaotic opening to a new Congress — and dampening the Republicans’ celebration as they took control of the House for the first time since 2018.

Failing to elect party leader Kevin McCarthy as the new speaker of the House, Republicans adjourned in disarray Tuesday night, ending a raucous first day of the new Congress but hoping to somehow regroup on Wednesday from his historic defeat.

The House of Representatives adjourned On January 3rd without a Speaker after three ballots for the gavel found no candidate with the majority.

Speaker nominee Rep. Kevin McCarthy (R-Calif.) lost 19 GOP votes on the first two ballots and 20 on the third ballot, leaving the conference in a stalemate on how to proceed.

All 434 members voted for a Speaker candidate, meaning 218 votes were needed to secure the post. With 222 House Republicans to 212 Democrats, McCarthy is well short of reaching that threshold.

Rep. Tom Cole (R-Okla.), a McCarthy ally, made the motion to adjourn, and it was adopted by voice vote. The House will return at noon on Wednesday.

It marks the first time in a century that the House has gone to multiple ballots for Speaker. In 1923, the Speaker election took nine ballots over three days.

The repeated failed votes for McCarthy were expected by much of the conference, particularly after rules change concessions and a heated House GOP meeting on Tuesday morning did not move any of McCarthy’s detractors or those on the fence.

Tensions rose as night fell on the new House majority, and all other business came to a halt. The House agreed to return at noon Wednesday. “Kevin McCarthy is not going to be a speaker,” declared Rep. Bob Good, R-Va., among the holdouts.

McCarthy had pledged a “battle on the floor” for as long as it took to overcome right-flank fellow Republicans who were refusing to give him their votes. But it was not at all clear how the embattled GOP leader could rebound after becoming the first House speaker nominee in 100 years to fail to win the gavel with his party in the majority.

The longtime GOP leader’s opponents coalesced around Rep. Jim Jordan (R-Ohio) for the second and third vote, despite the incoming House Judiciary Committee chairman supporting McCarthy and giving a floor speech nominating him ahead of the second ballot.

McCarthy, who remained stoic on the floor during the long voting process even as it became obvious he would lose, remains adamant he will eventually win the gavel.

“Remember how they all said they have this secret candidate? Their secret candidate nominated me, so where do they go now?” McCarthy said, referring to Jordan. “This can’t be about that. You’re going to leverage somebody for your own personal gain. I’m staying until we win,” McCarthy added. “It will eventually change.”

McCarthy privately huddled with allies including Jordan and Reps. Steve Scalise (R-La.) and Patrick McHenry (R-N.C.) after the second ballot.

But the third vote saw an uptick in the number of McCarthy detractors, with Rep. Byron Donalds (R-Fla.) flipping to support Jordan after he voted for McCarthy on the first two ballots.

“My concern has been, like, look. It’s been two months, bro. You got to close the deal,” Donalds said, referring to the time between the midterm elections and the start of the Congress. “You got two months. And so at this point now is that if you can’t close it, we got to find who can.”

The continued McCarthy opposition has frustrated his supporters and allies who have pledged to not waver in their support. Rep. Nancy Mace (R-S.C.) cast her votes for McCarthy as “Only Kevin.”

Rep. Dan Crenshaw (R-Texas) said that the McCarthy antagonists are putting the House GOP on a “path to suicide and getting [President] Biden reelected in ’24.” He said he has heard talk of Republican members negotiating with Dems to nominate a moderate Republican who would be more open to negotiation. Whether GOP members can come to any agreement is uncertain.

“We’re going to go have some more conversations tonight and see what’s next,” said Rep. Chip Roy (R-Texas), who voted for candidates other than McCarthy on all three ballots.

This year’s Republican deadlock was in stark contrast to the other side of the Capitol, where Senate GOP leader Mitch McConnell will officially become the chamber’s longest-serving party leader in history. Democrat Chuck Schumer of New York will remain majority leader.

Despite being in the minority in the Senate, where Democrats hold a slim 51-49 majority, McConnell could prove to be a viable partner as Biden seeks bipartisan victories in the new era of divided government. The two men are expected to appear together later in the week in the GOP leader’s home state of Kentucky to celebrate federal infrastructure investment in a vital bridge that connects Kentucky and Ohio.