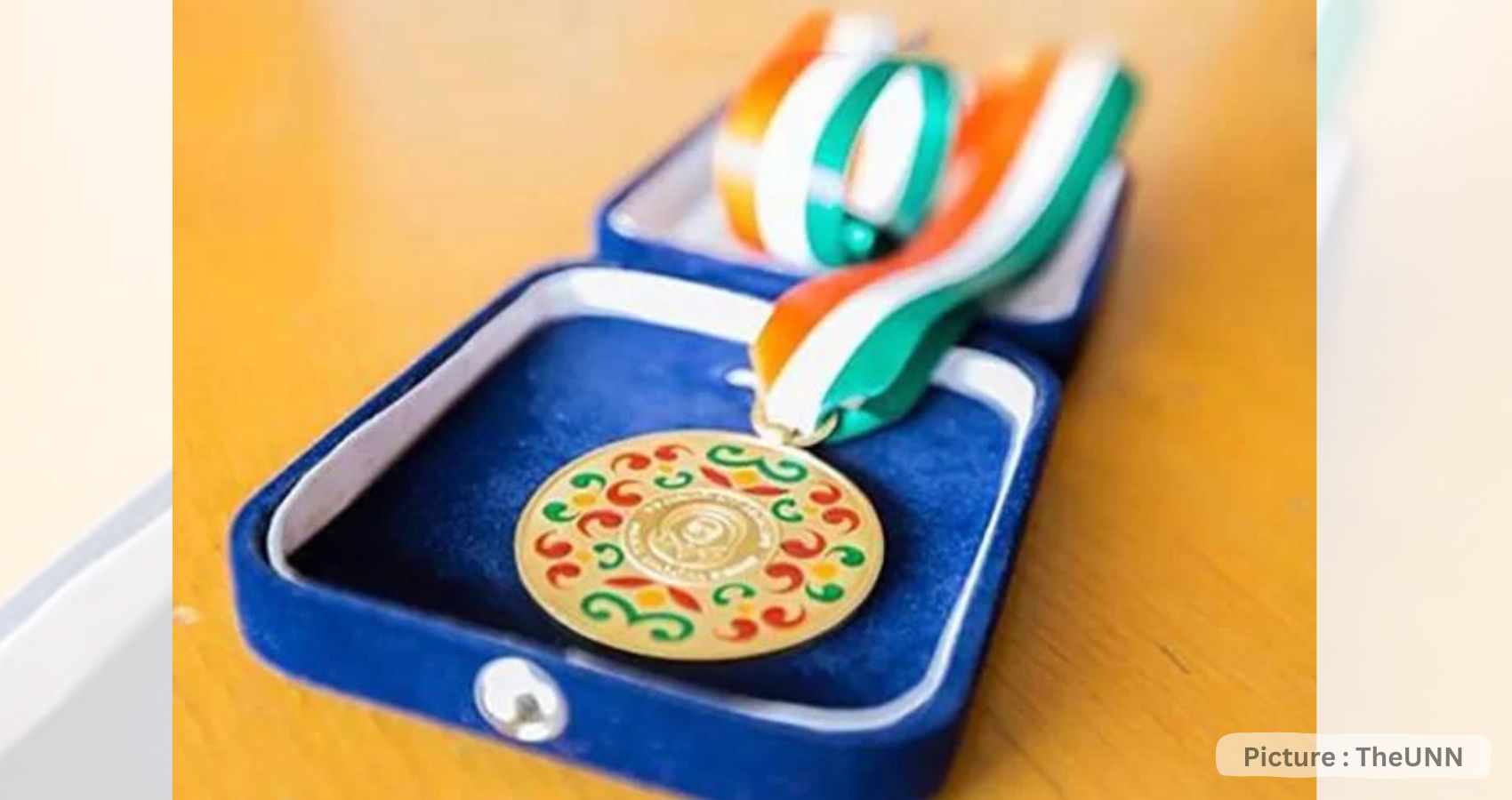 An educationist in Bhutan, a doctor in Brunei and civil society activists in Ethiopia, Israel and Poland were among the 27 people chosen for the Pravasi Bharatiya Samman Award (PBSA).

Born to an Indo-Guyanese Muslim family, Ali took oath as Presiden in August 2020.

He will also be the chief guest at the 17th Pravasi Bharatiya Divas Convention.

Polish businessman from Goa Amit Kailash Chandra Lath, 45, who helped in the evacuation of Indian students from Ukraine into Poland when war with Russia broke out, is also a recipient of the award.

Scientist and innovator Dr Vaikuntam Iyer Lakshmanan, who moved to Canada in 1974, channeled his passion for community service through supporting organizations like Indo-Canada Chamber of Commerce and Canada-India Business Council.

He has sponsored clean drinking water systems and a mobile hospital in rural India, and received the Lifetime Achievement Award from Indo-Canadian Chamber of Commerce in 2019.

A Jury-cum-Awards Committee, with Hon’ble Vice-President as the Chairman and Hon’ble External Affairs Minister as the Vice-Chair and other distinguished members from various walks of life considered the nominations for the Pravasi Bharatiya Samman Awards, 2023 and unanimously selected the awardees. The awardees represent the excellence achieved by our diaspora in various fields.

Following is the list of Awardees recommended by Jury-cum-Awards Committee for conferment of the Pravasi Bharatiya Samman Award 2023: