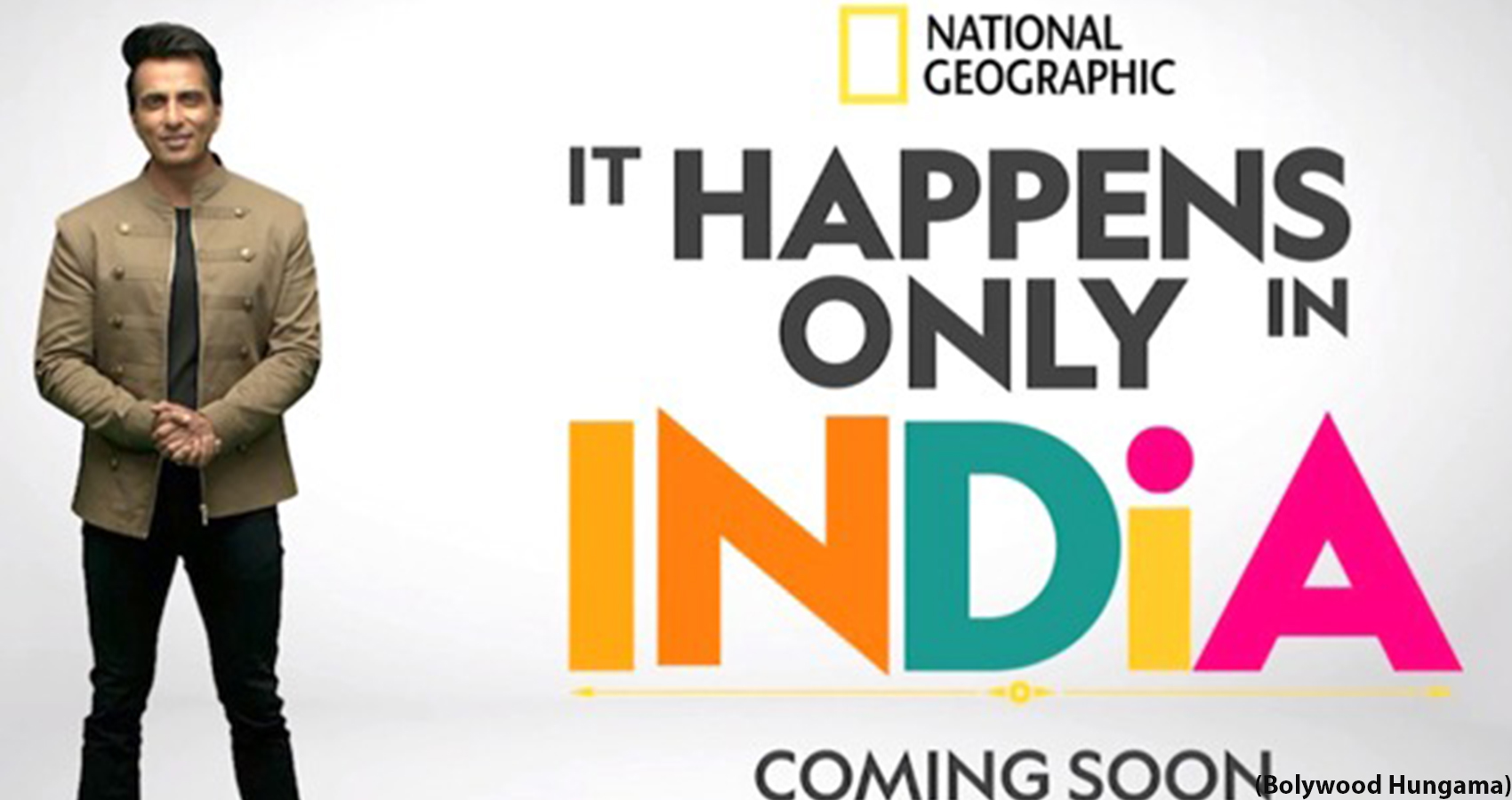 On the occasion of World Photography Day Aug. 19, National Geographic, a brand known for its iconic imagery and some of the best pictures from across the world, has teased us with something special that they are launching. The brand has teamed up with Karan Johar, the ace filmmaker, for a project around photography and videography. 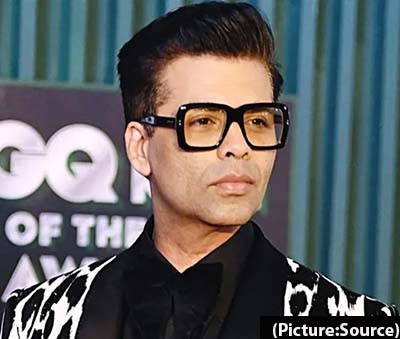 The film opens on a calm evening on a serene beach. We hear the sounds of waves gently crashing on the shore, seagulls cooing, and other ambient sounds. It is then that the frame spans out and we see Karan Johar saying: “Some sights take you places.” The teaser then ends with Karan Johar mentioning: “Something inspiring, clicking soon. Stay tuned!” On India’s Independence Day, Sonu Sood – actor, film producer, model, humanitarian, and philanthropist – had a special surprise announcement for all his fans! He announced a what-looks-to-be-like new project titled ‘It Happens Only in India’ with National Geographic India.

The official Instagram page of National Geography India posted the video of their collaboration with Sonu Sood and captioned it, “Get ready to witness some exciting stories about India with @sonu_sood on It Happens Only in India, coming soon on National Geographic”. In a special teaser video released across television and National Geographic social media handles, we can see Sonu wishing everyone a Happy Independence Day before announcing he will soon be launching a new property called It Happens Only in India on National Geographic.While he didn’t announce the official launch date and the concept, it definitely looks to be an interesting property that will revolve around India as a country and we are sure his fans can’t wait to hear more on this soon!