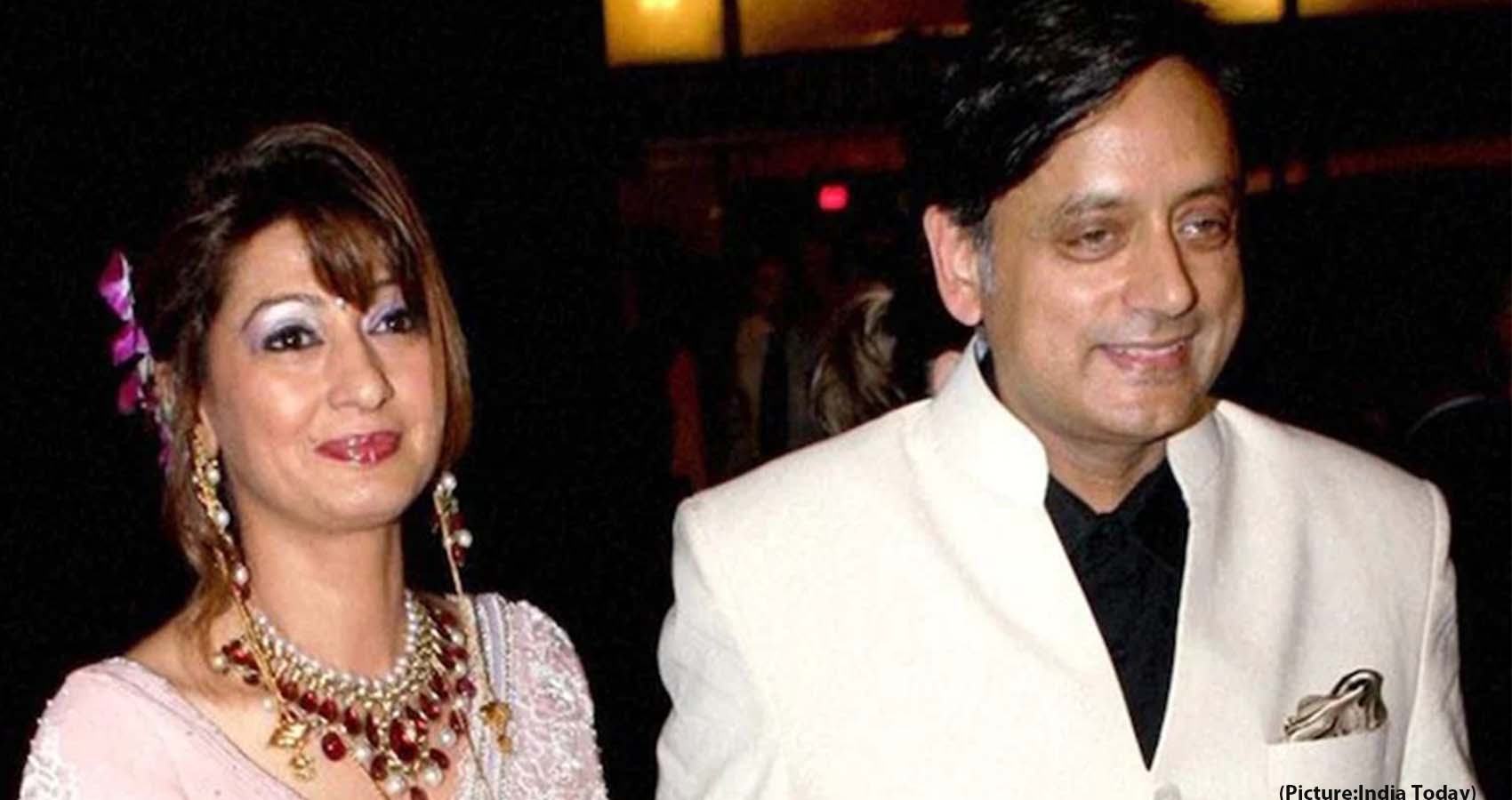 In a big relief for Congress MP Shashi Tharoor, a Delhi court Aug. 18 discharged him in the Sunanda Pushkar death case. Special judge Geetanjali Goel said, “The accused is discharged.” The order was pronounced in the presence of Tharoor, senior advocate Vikas Pahwa appearing on behalf of Tharoor, and additional public prosecutor Atul Shrivastava. 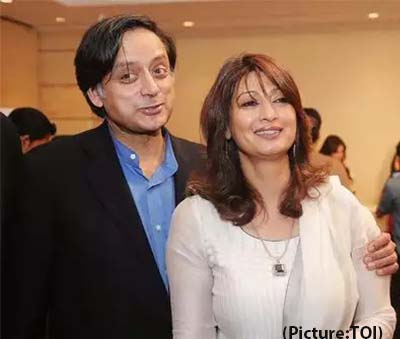 Tharoor, who attended the court proceedings virtually, thanked the court for discharging him of all offenses. “It had been seven and half years and it was a torture. I’m so grateful,” he said. Tharoor had been accused of subjecting his late wife to cruelty and abetting her suicide by Delhi Police, which had filed a detailed chargesheet in the matter.  Pushkar’s body was discovered in a room of a five-star hotel in the capital on January 17, 2014. An FIR was registered by police a year later, on January 1, 2015, against unknown persons for murder. Tharoor was later booked under IPC Sections 498-A (subjecting a woman to cruelty) and 306 (abetment to suicide).

After the pronouncement of the judgment, senior advocate Vikas Pahwa, appearing for Tharoor, said that the charges of abetment of suicide and cruelty levelled by police against his client were “absurd and preposterous”. “I am delighted to hear the pronouncement of discharge for Dr Shashi Tharoor. It was a long battle of seven years. Ultimately, justice has prevailed. He had faith in the judicial system right from the beginning. I had always advised Dr Tharoor not to make any public statement as the matter was sub judice… Even the most essential ingredients of the offences were not present in this case,” he said. Earlier on April 29, May 19 and June 16, the order was deferred due to the pandemic impacting the judicial work. The order pronouncement was adjourned again on July 2, after the court received an application from the prosecution seeking one week’s time to file written submissions.

Pushkar was found dead on the evening of Jan. 17, 2014. Initially, Delhi police investigated the same as a murder, with an FIR registered under Section 302 (murder) of the Indian Penal Code (IPC), charging Tharoor under Sections 306 (abetment of suicide) and 498A (cruelty by husband). Shrivastava had argued that before her death, Pushkar had sustained injuries on her body, and they were reflected in the post-mortem report. He submitted that 27 tablets of Alprax were found in her room, although it was not clear as to how many pills she had consumed