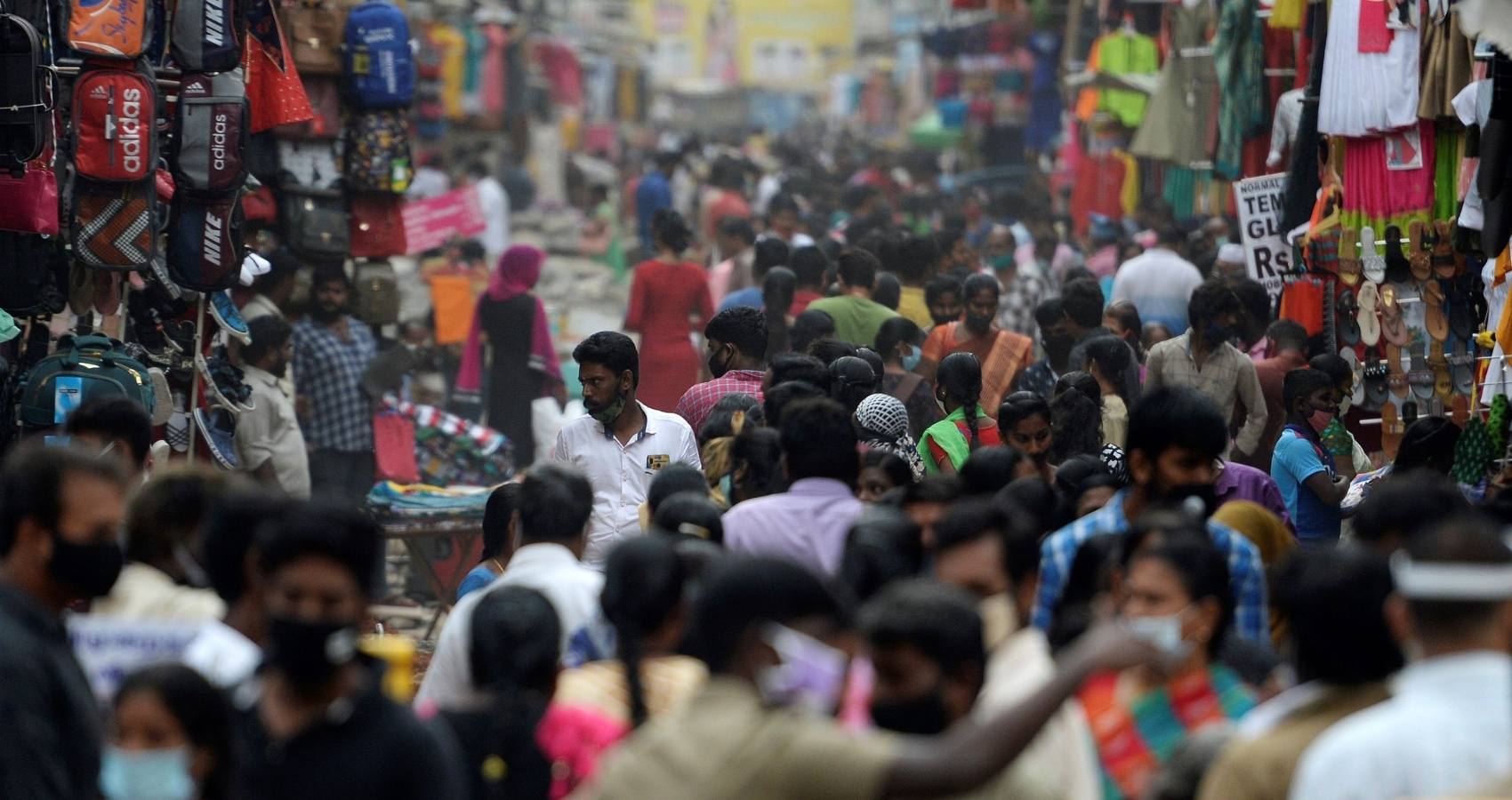 The United Nations-Habitat’s World Cities Report 2022, released last week claimed that India’s urban population is estimated to stand at 675 million in 2035, the second highest behind China’s 1 billion population. It said that the rapid urbanization was only temporarily delayed by the COVID-19 pandemic but the global urban population is back on track to grow by another 2.2 billion people by 2050.

It states that by the year 2035, the percentage of people living in urban areas will be 43.2 percent of the total population. 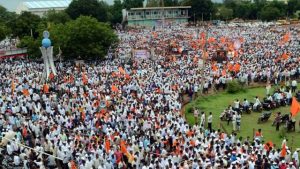 The report says about China that by 2030 there will be an urban population of 1.05 billion. Whereas the population of people living in cities in Asia will be 2.99 billion. In South Asia this number will be 98.76 million.

According to the United Nations report, large economies such as China and India account for a large share of the global population and economic growth in these countries has positively affected global inequality.

“The economic growth and urbanization of China and India have increased rapidly in Asia over the past two decades,” it said. This has significantly reduced the number of people living in poverty.

According to the report, the existing urban population will continue to grow as birth rates increase, especially in low-income countries. With this, the number of people living in cities is projected to reach 68 percent of the total global population by 2050, which is currently 56 percent.

It states that poverty and inequality are one of the most difficult and complex problems facing cities.

Highlights of the UN Report: