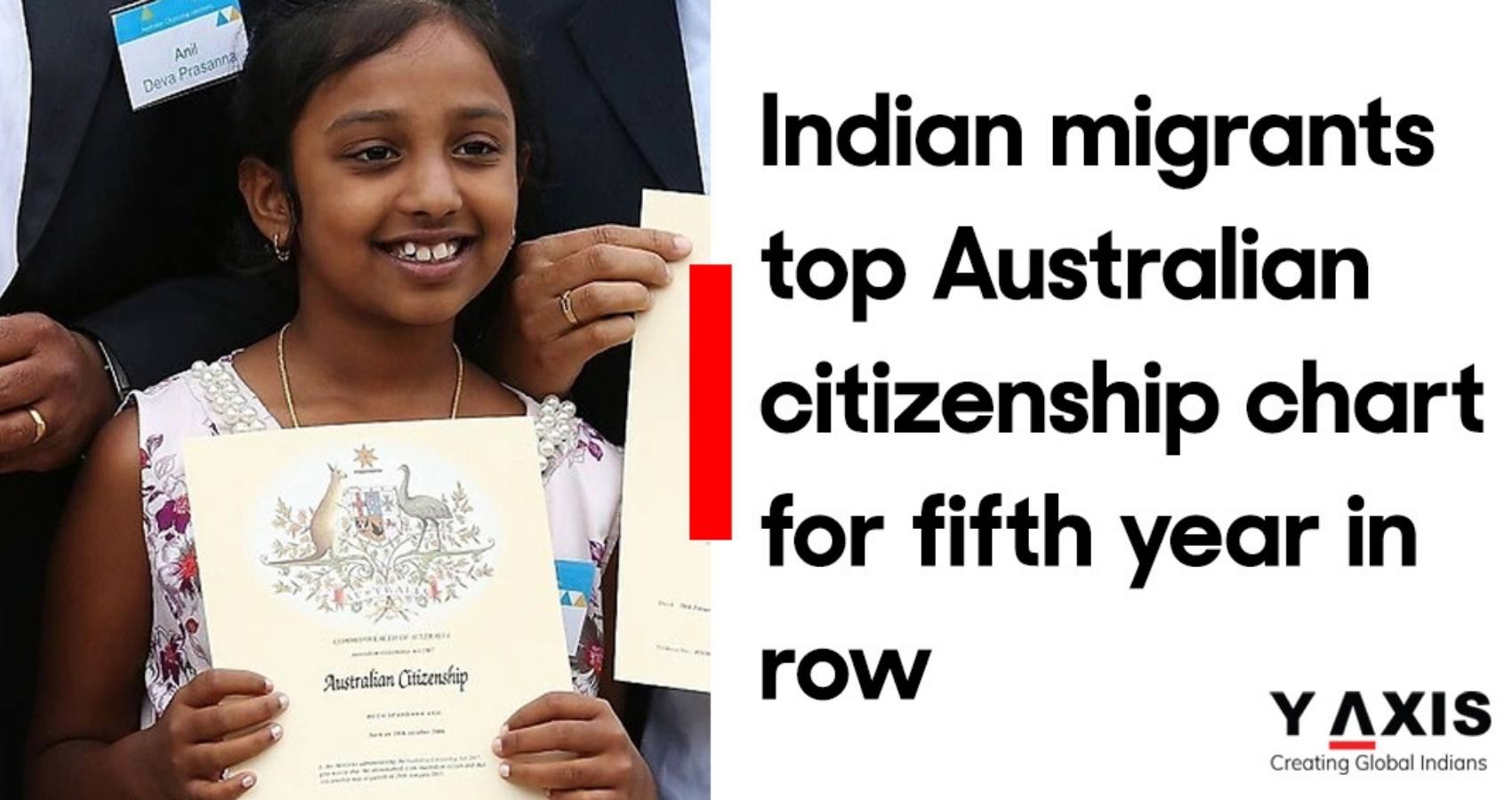 Indian Migration into Culturally Diverse Australia Increasing According to National Census 2021, media reports stated. The census also showed Punjabi as the language recording the largest increase, with over 239,000 people speaking Punjabi at home.

Indian immigration to Australia has surged, overtaking China, according to national census data released Tuesday. The survey, which is held every five years, also revealed a growing number of Australians identifying as indigenous.

The 2021 Census released by the Australian Bureau of Statistics has found that more than one million people immigrated to Australia since 2017, including over 220,000 Indians who formed the majority. 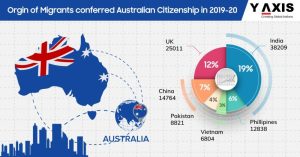 According to the new census data, Australia’s demographics are changing rapidly and it is becoming increasingly culturally diverse.

More than half of its residents were born overseas or have an immigrant parent.

Indians are now the second-biggest immigrant population after those from Britain, overtaking settlers from China and New Zealand.

More than one million people moved to Australia since the last census in 2016. The vast majority — about 850,000 — arrived by the end of 2019 before the start of the pandemic and the closure of Australia’s international borders.

The research has shown the number of people who used a language other than English at home increased to more than 5.5 million people since 2016. Of those, 850,000 reported that they did not speak English well or at all.

“The number of us who are first-generation Australians — those born overseas — and second-generation Australians — those with one or both parents born overseas, which includes me — has grown and is now over half the Australian population. We have seen the largest increase in country of birth outside Australia being India with 220,000 additional people counted, making India now the second highest overseas born population after England and leapfrogging China and New Zealand.”

The proportion of Australians identifying as Christians has fallen below 50% for the first time.

The number of people who identified as Hindu increased by 55% over the past five years, reflecting the flow of immigrants from India and Nepal.

The survey has reported a growth in the number of indigenous Australians. Collectively, they speak 167 traditional languages at home. It was also the first time that “non-binary” was offered as an option to report an individual’s gender.

Completing the survey is compulsory. Those who do not comply can be prosecuted and fined up to $153 each day until the census is completed.

There were 25.5 million people in Australia on census night in August 2021, excluding overseas visitors. This is an increase of more than two million people from 2016.