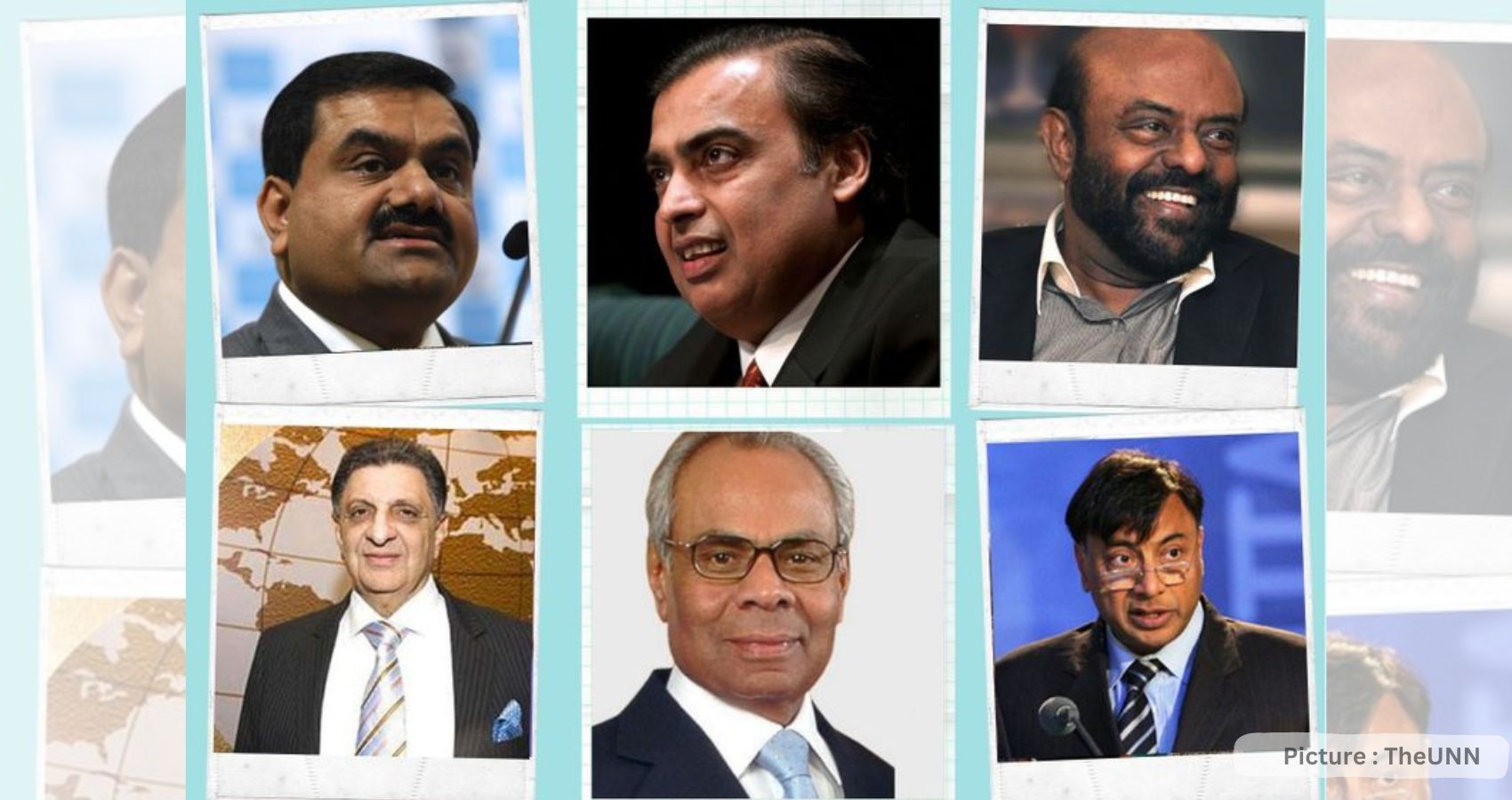 The year 2022 saw many lose the ‘billionaire’ tag, though some of the richest Indian promoters have become even richer. According to the report, the number of promoters with a net worth of over $1 billion has declined to 120 this year from an all-time high of 142 at the end of 2021.

The billionaire promoters’ combined wealth is down 8.8 percent to around $685 billion ( ₹56.5 trillion) from $751.6 billion ( ₹56.62 trillion) a year ago, said the report, although it added that the fall in rupee terms is not significant owing to the currency depreciating against the US dollar.

Gautam Adani has been an outperformer in 2022, replacing Mukesh Ambani as India’s richest person. Adani’s net worth stands at $135.7 billion, up 69.6 percent from $80 billion last year, it said, citing Bloomberg data, that also highlights that he is also the richest person in Asia and third-richest in the world.

In fact, only three of the top 10 billionaires – Adani, Dilip Shanghvi of Sun Pharma, and Sunil Mittal of Bharti Airtel – saw an increase in the net worth this year, as per the report.

Mittal’s gains can be attributed to a rise of Bharti Airtel, which benefited from tariff hikes announced by mobile services operators, clarity over regulatory issues, and a stable business environment, mentioned the report.

While, gains for Shanghvi were driven by factors like an improved performance of Sun Pharma, which benefited from a better show in its specialty business in North America and growth in its India formulations business, added BS.

Radhakishan Damani of Avenue Supermarts (DMart), who is India’s third-richest promoter, saw a 21 percent decline in the net worth at $23.8 billion in 2022.

Other promoters in the top 10 list include Shiv Nadar of HCL Technologies, Azim Premji of Wipro and Uday Kotak of Kotak Mahindra Bank.