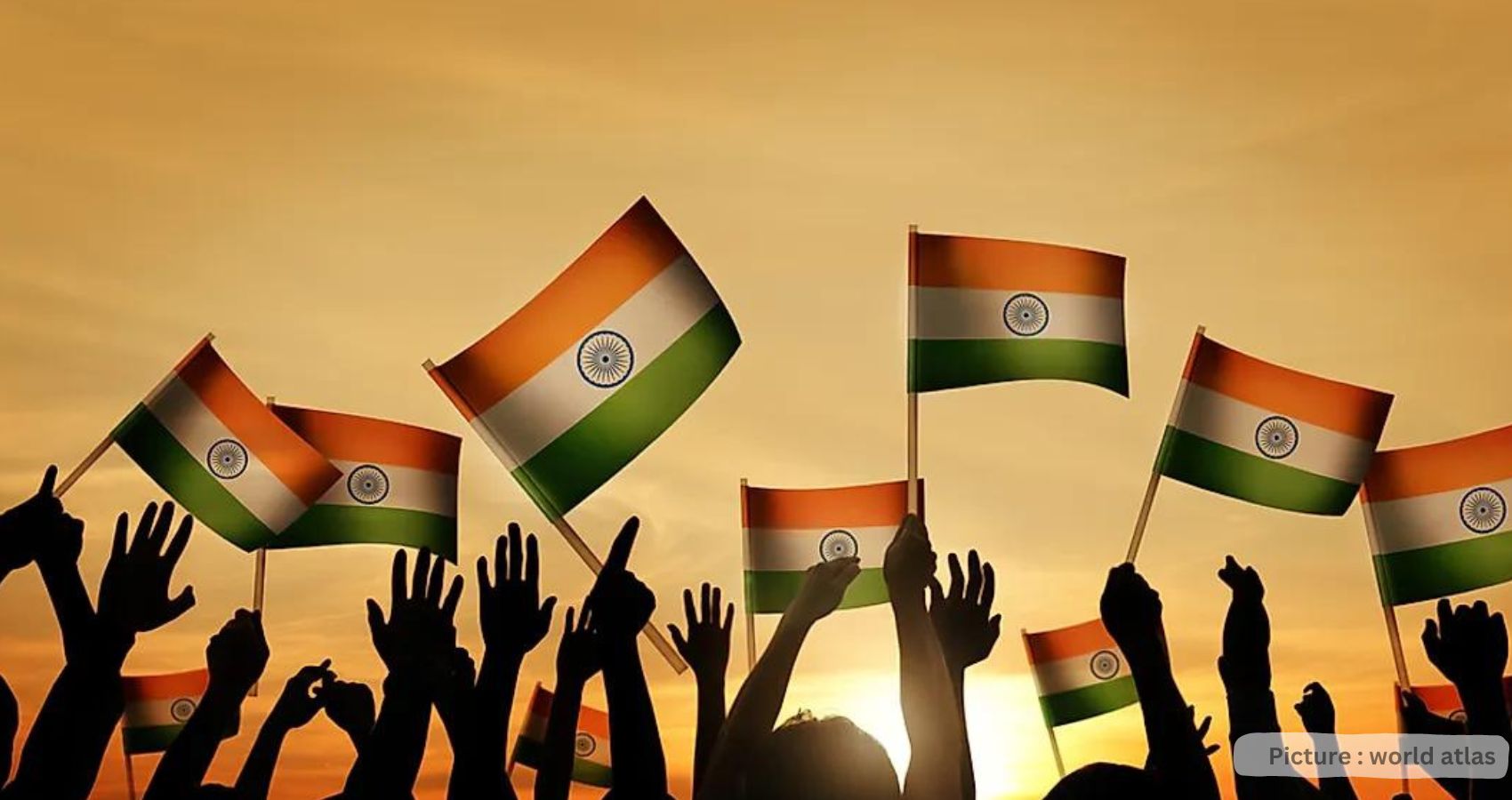 The Indian diaspora, one of the most “vibrant and dynamic”, is the largest in the world, with 18 million people from the country living outside their homeland in 2020, the UN has said.

The Indian diaspora account for roughly 4.9 million Americans who were either born in India or who have Indian heritage or origin, a recently published study by the Migration Policy Institute (MPI) said.

‌‌According to the study, titled “Spotlight on Indian Immigrants in the US,” the Indian diaspora ranked tenth behind the 5. 4 million-strong Chinese diaspora, which was placed ninth.

The United Arab Emirates, the US and Saudi Arabia host the largest numbers of migrants from India, it said.

“India has the largest transnational population in the world. It has the most migrants abroad — 18 million, which is a significant number and another feature which is very interesting about the Indian migrant population is that they’re really distributed all over the globe,” Population Affairs Officer in the Population Division at UN Department of Economic and Social Affairs (UN DESA) Clare Menozzi told PTI in an interview on Friday.

Menozzi said while some transnational populations are really clustered in one country or region, the Indian diaspora is present in all continents and regions — from the Gulf to Northern America to Australia, UK. “It’s a very vibrant” and dynamic diaspora in the world, she said.

The report, ‘International Migration 2020 Highlights’, by the Population Division of UN DESA, released on Friday said in 2020, 18 million persons from India were living outside of their country of birth.

Other countries with a large diaspora included Mexico and Russia (11 million each), China (10 million) and Syria (8 million).

The report said India’s large diaspora is distributed across a number of major countries of destination, with the UAE (3.5 million), the US (2.7 million) and Saudi Arabia (2.5 million) hosting the largest numbers of migrants from India.

Between 2000 and 2020, the size of the migrant population abroad grew for nearly all countries and areas of the world. India experienced the largest gain during that period at nearly 10 million, followed in order of magnitude by Syria, Venezuela, China and the Philippines.

Migration from India is largely motivated by labour and family reasons, Director of Population Division at UN DESA John Wilmoth told reporters at the launch of the report here, adding that forced displacement is a much smaller category (about 10 per cent) in the total.

Menozzi said the Indian diaspora is comprised predominantly of persons who are working, but also students and people who moved for family reasons.

She said there is a very large presence of migrants who are born in India, in the Gulf countries where they are playing a central role in the economic prosperity of the countries, working in construction, hospitality and care services. The diverse Indian diaspora also includes highly-skilled scientists, engineers and doctors.

The US remained by far the largest country of destination of international migrants with 51 million migrants in 2020, equal to 18 per cent of the world’s total.

Germany hosted the second largest number of migrants worldwide at around 16 million, followed by Saudi Arabia (13 million), Russia (12 million) and the UK (9 million).

The report said preliminary estimates suggest that Covid-19 pandemic may have slowed the growth in the stock of international migrants by around two million by mid-2020, 27 per cent less than the growth expected since mid-2019.

The report said growth in the number of international migrants has been robust over the last two decades, reaching 281 million people living outside their country of origin in 2020, up from 173 million in 2000 and 221 million in 2010.

Currently, international migrants represent about 3.6 per cent of the world’s population.

In many cases, the declines resulted from the old age of the migrant populations or the return of refugees and asylum seekers to their countries of origin.

“The majority of that increase resulted from labour migration from Bangladesh, India, Pakistan, Nepal and Sri Lanka to the countries of the Gulf Cooperation Council (GCC),” the report said.

It noted that while it is too soon to understand the full extent, the COVID-19 pandemic in 2020 may have slowed the growth of this regional migration corridor.

In many GCC countries, thousands of migrant workers in the construction, hospitality, retail and transportation sectors lost their jobs due to the pandemic and were required to return home.

The report said according to World Bank projections, the Covid-19 pandemic may reduce the volume of remittances sent to low-and middle-income countries from USD 548 billion in 2019 to USD 470 billion in 2021, a decline of 14 per cent.

Menozzi said India is the main country of recipient of remittances worldwide and in 2019 received USD 83 billion in remittances from its diaspora. The World Bank projects that in 2020, the amount will decline by around 9 per cent to about USD 76 billion.

The Indian diaspora account for roughly 4.9 million Americans who were either born in India or who have Indian heritage or origin, a recently published study by the Migration Policy Institute (MPI) said.

‌‌According to the study, titled “Spotlight on Indian Immigrants in the US,” the Indian diaspora ranked tenth behind the 5. 4 million-strong Chinese diaspora, which was placed ninth.