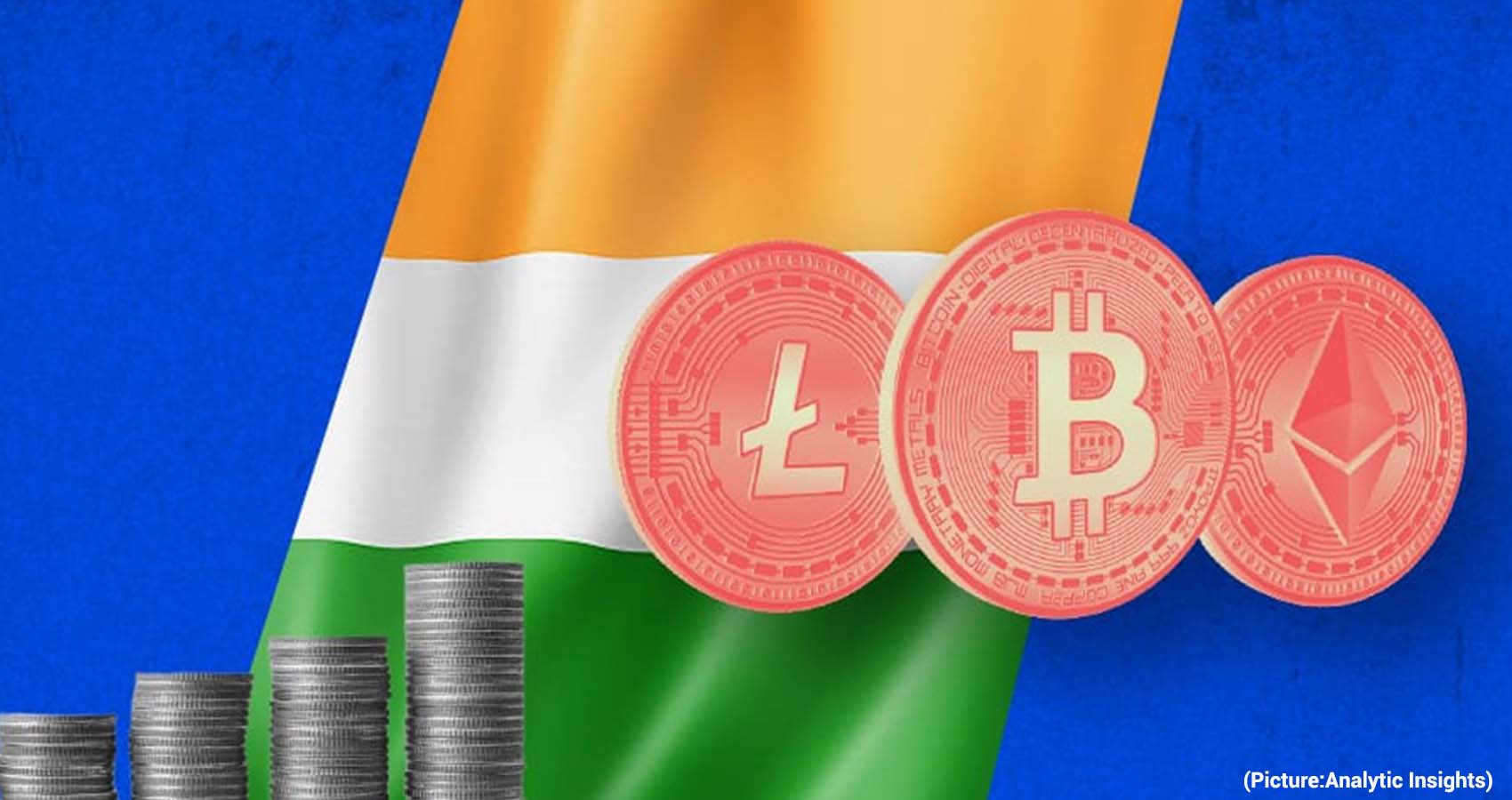 At last, it is a piece of surprising news that Digital currency is also being introduced in the Indian fiduciary system as part of yet another dream project of Digital India. The Finance Minister Nirmala Sitaraman and the  Governor of the Central Bank of India had elaborated on this. We have heard earlier that the Indian Government was also making a move to ban foreign digital currencies in the country. The Central Bank is in the process of making an official announcement soon on its development model of digital currency (CBDC). Nirmala Sitharaman has said that the Indian Digital Rupee will be launched using blockchain technology in the financial year 2022-23.

Anyway, the Supreme Court made a favorable ruling in favor of lifting the Reserve Bank’s ban on crypto use. This ruling created a new wave among Indian investors and led to a rapid rise in retail. At the same time, investors are optimistic about the central bank and the emergence of digital currencies.

Union Finance Minister Nirmala Sitharaman had announced in her budget speech that the distribution of digital currency would begin. But there are widespread doubts about what a digital rupee is. The announcement comes at a time when the central Government is considering a strong policy to curb the misuse of cryptocurrencies. At the Republican Economic Summit in November 2021, Rajeev Chandrasekhar, Electronics & IT, hinted at the introduction of an official digital currency.

What is Digital Rupee?

The digital currency of the Reserve Bank of India will be based on blockchain technology, the technology behind Bitcoin, and other popular cryptocurrencies. According to the Finance Minister, this will pave a more efficient and cost-effective currency management system. However, the future of Bitcoin and other cryptocurrencies is unclear. 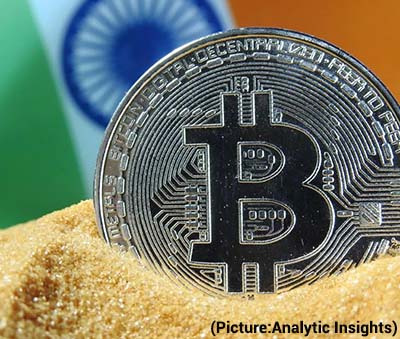 The RBI has already been keenly watching the performance of major economies worldwide and their respective central banks for CBDC schemes. As a result, the central bank has almost decided on the issue of official digital currency. While the Reserve Bank mentions the need for central banking digital currency (CBDC), it also makes it clear that the government is concerned about the risks surrounding other cryptocurrencies. Why has the government not yet officially banned such currencies? Why did the Supreme Court overturn the ban on banks operating cryptocurrencies? The questions are numerous.

As economists fear that cryptocurrency is one of the most widely used dangerous currencies globally, without any government control. It can also be described as a private currency and minting huge profits sometimes. All of these operate with the support of some unknown sovereign guarantees. No country provides any security. For example, a Rs.500 Indian currency note!. The Reserve Bank Governor guarantees on  500 currency note. Even if it is paper, the RBI pays for it. But governments do not ensure the value of digital currencies like Bitcoin.

However, we know that the value of crypto like Bitcoin is supported by complex programming. No one or any government can change it individually, and it involves multiple checks at multiple computer servers worldwide, related to its value. Therefore, the easiest way to understand digital currency  is to use a digital currency that can only be transferred from one person to another via the Internet on platforms like Coinbase.

However, the RBI is not the first financial institution in the world to make such a drastic move. Reports indicate that India is far behind its technological  derivatives  in terms of crypto controls. We were hearing that China has been working on this for so many  years;  supported by the Chinese Central Bank and government approval. The Chinese widely use digital currency for e-commerce portals, offline shops, and other outlets through smartphones.

However, there is a difference between CBDC and cryptocurrency as the latter has some basic features. Those features cannot be copied to digital currencies. Cryptocurrencies, by nature, operate on the basic principle of anonymity. The exciting part is that the details of the seller and the buyer cannot be tracked. But beware,  in the case of a digital currency released by the central bank will have a whole tracking system, just like a standard currency. This is the kind of digital currency used in China. This ensures that transactions will take place under the supervision of the government. Go ahead Digital India!