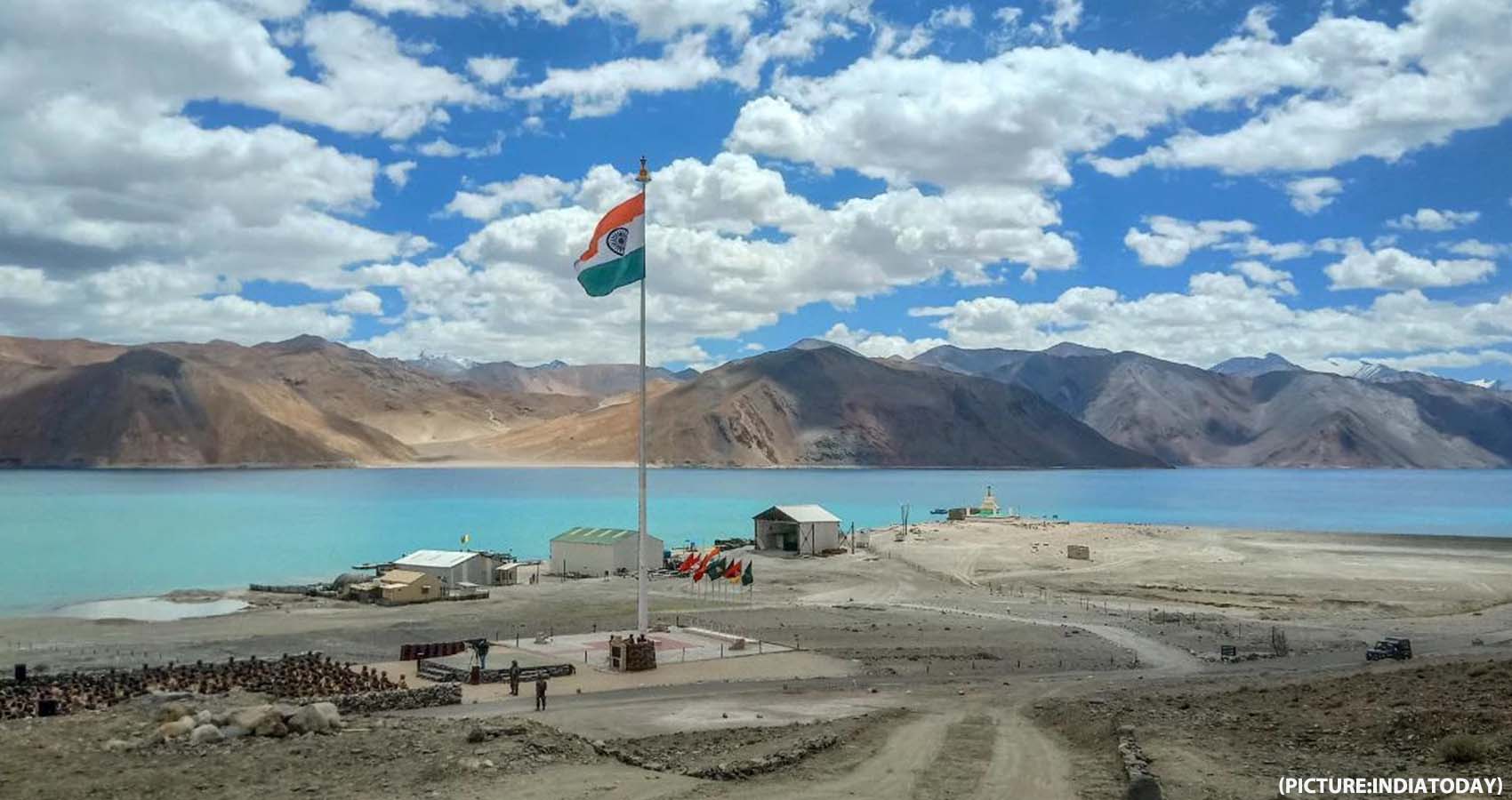 The need for such a platform stems from the difficulties encountered in Ladakh, such as incidents involving a military clash with China at heights of over 15,000 feet.

The army’s requirements for the platform state that the unmanned ground vehicles, or UGVs, should be able to carry a load of 250500 kg and should be able to operate in high altitude areas along the northern borders-a reference to the frontier with China.

A weapon platform variant mounted with a machine gun has also been listed as one of the requirements that the UGVs should have.

Twelve Indian companies will showcase 35 such platforms to the Indian Army in Babina from December 9-14 in an experiment called “Strike”-surveillance, tactical recce, intelligence, kinetic effect, and evacuation systems.

“Over 30 different types of unmanned ground vehicles will be showcased by the developers, and these will be imbedded with sub-units for tactical exploitation. The experiment involves various categories of UGVs, viz., surveillance, reconnaissance, intelligence, kinetic effect, logistics, casualty evacuation,” said an official.

The unmanned vehicle that the army is looking for should perform recce and surveillance and have a load carrier aimed at last-mile delivery and casualty evacuation.

According to the army’s requirements, the UGV should be able to operate in varied terrain conditions, including deserts, plains, mountainous and high-altitude areas, existing along our borders. The army wants the vehicles to be operated remotely as well as in an autonomous mode.

The unmanned vehicles can also be used for explosive detection and neutralisation of improvised explosive devices. The army has stated that a robotic arm with the capacity to lift a minimum weight of 5 kg is a must.

The requirements further state that it should be able to place explosives and carry out remote detonations of identified IEDs and mines.