Notice: register_sidebar was called incorrectly. No id was set in the arguments array for the "Homepage Sidebar" sidebar. Defaulting to "sidebar-4". Manually set the id to "sidebar-4" to silence this notice and keep existing sidebar content. Please see Debugging in WordPress for more information. (This message was added in version 4.2.0.) in /home/universalmirror/public_html/theunn.com/wp-includes/functions.php on line 5311
 India Is World’s Third Largest Domestic Aviation Market - Universal News
Skip to content 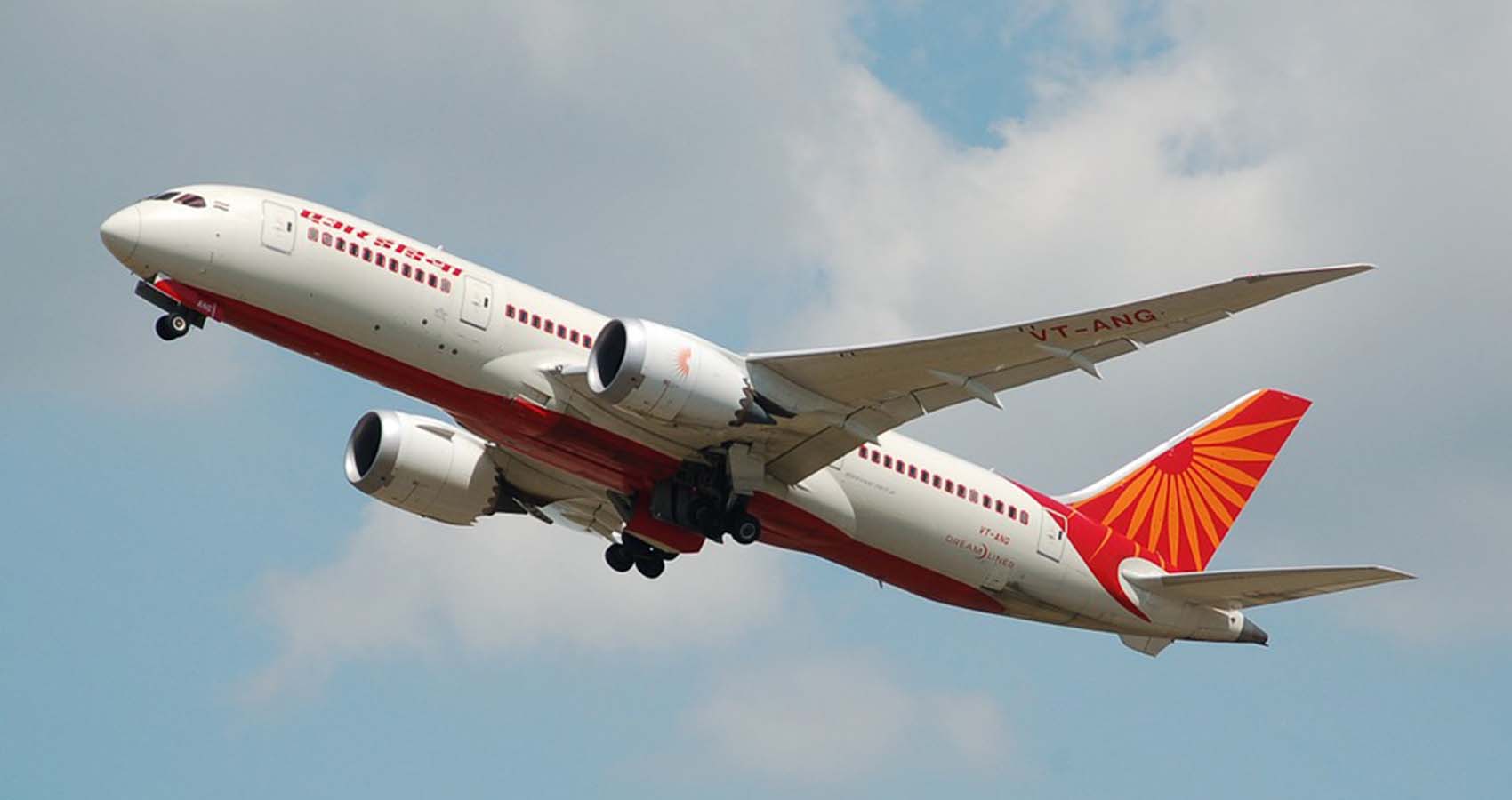 The minister said that the overall freight handled by the country’s airports during the first two quarters of FY22 (combined) has recovered to more than 80 per cent (15.36 lakh MT during April-September FY22) of the pre-pandemic level, despite the country being hit by a severe second wave in the first quarter. The ‘Wings India, 2022’ to be held in Hyderabad is slated to be Asia’s largest event on civil aviation.

India is expected to overtake China and the United States as the world’s third-largest air passenger market in the next ten years, by 2030, according to the International Air Transport Association (IATA). 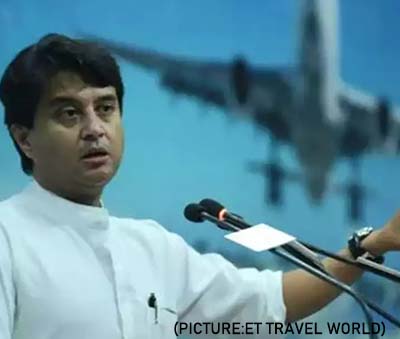