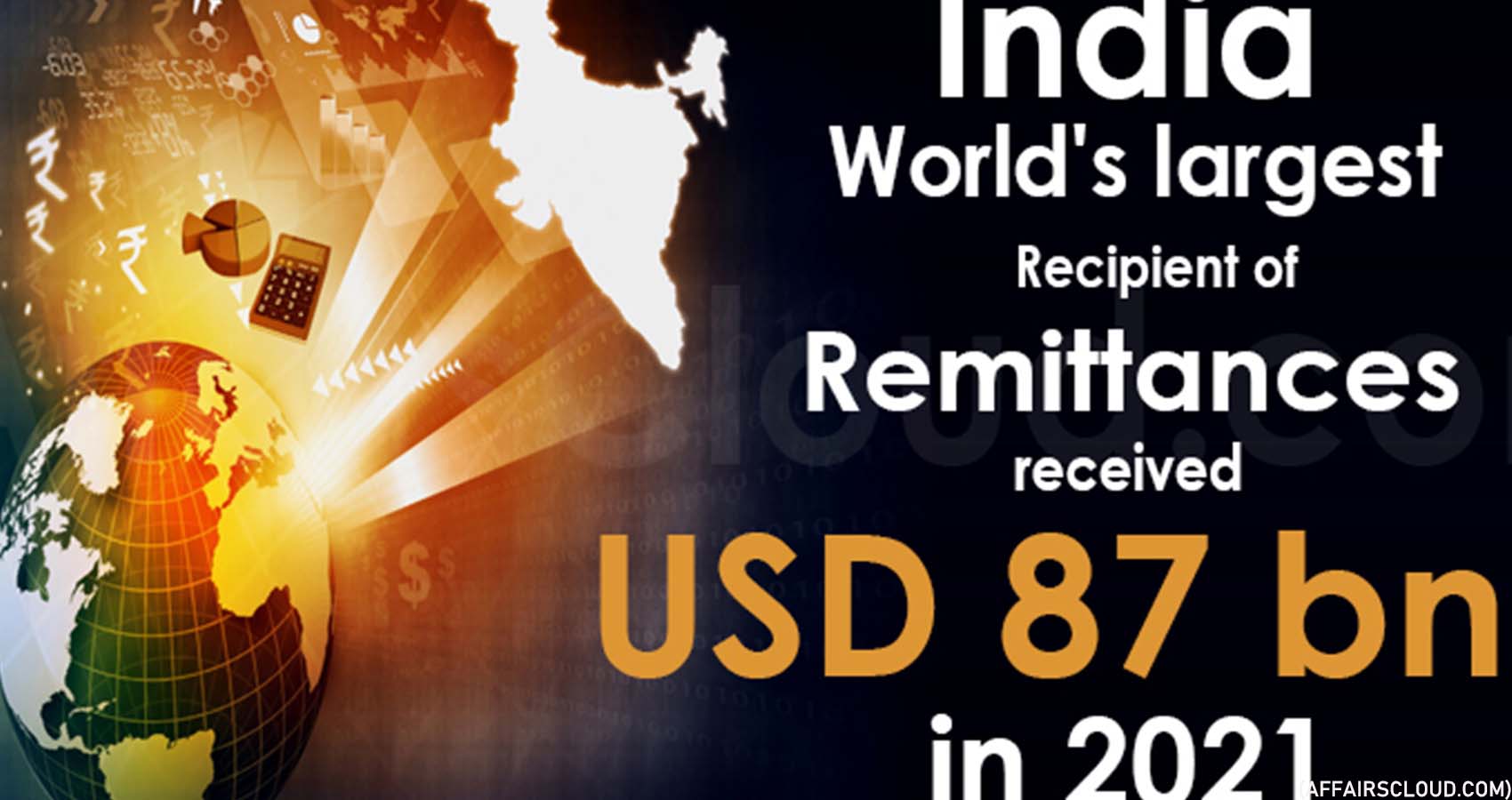 The recently launched report by World Bank noted that India received $87 billion in remittances in 2021, and the United States was the biggest source, accounting for over 20% of these funds.

On Wednesday, November 17, the World Bank report stated, “Flows to India (the world’s largest recipient of remittances) are expected to reach $87 billion, a gain of 4.6% — with the severity of COVID-19 caseloads and deaths during the second quarter (well above the global average) playing a prominent role in drawing altruistic flows (including for the purchase of oxygen tanks) to the country,” 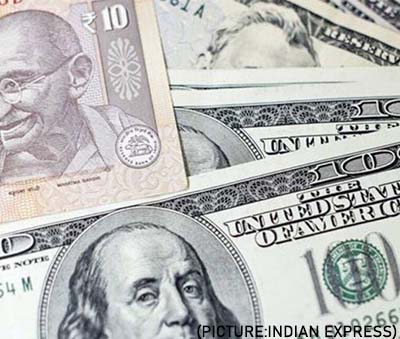 India is followed by China, Mexico, the Philippines, and Egypt, the report said. In India, remittances are projected to grow 3% in 2022 to $89.6 billion, reflecting a drop in overall migrant stock, as a large proportion of returnees from the Arab countries await return, it said.

Remittances to low- and middle-income countries are projected to have grown a strong 7.3% to reach $589 billion in 2021, the Bank said.

This return to growth is more robust than earlier estimates and follows the resilience of flows in 2020 when remittances declined by only 1.7% despite a severe global recession due to COVID-19, according to estimates from the World Bank’s Migration and Development Brief.

“Remittance flows from migrants have greatly complemented government cash transfer programs to support families suffering economic hardships during the COVID-19 crisis. Facilitating the flow of remittances to provide relief to strained household budgets should be a key component of government policies to support a global recovery from the pandemic,” said Michal Rutkowski, World Bank Global Director for Social Protection and Jobs.