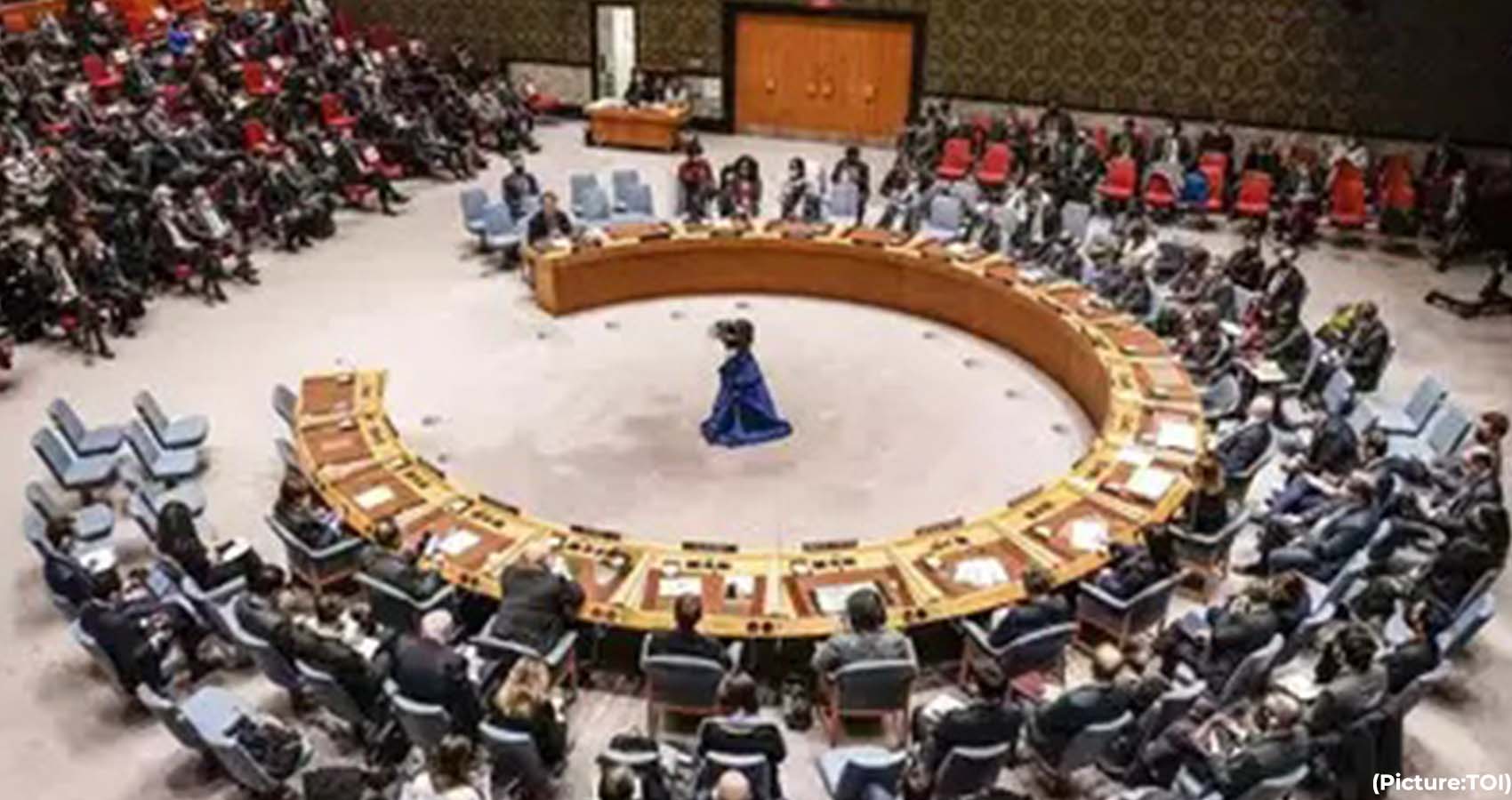 Signaling that India is not aligned with the Russian position, India on March  24th abstained on a resolution pushed by Russia in the United Nations Security Council (UNSC) on the humanitarian crisis in Ukraine — the resolution was perceived to be critical of Ukraine. The resolution failed to get adopted as it did not get the required nine votes to pass.

Reports state, this is the first time that India has abstained on a Russia-sponsored resolution. In previous votes on the Ukraine war, India abstained from resolutions sponsored by the West that were critical of Moscow’s actions. The latest move reflects Delhi’s attempt to portray its neutrality as it continues to engage and maintain its diplomatic tightrope walk on the issue.

Hours later, India again abstained on an United Nations General Assembly (UNGA) resolution moved by the French and the Mexicans, which got 140 votes in favor, 38 abstentions and five against, and was “strong” in its condemnatory language against Russia. 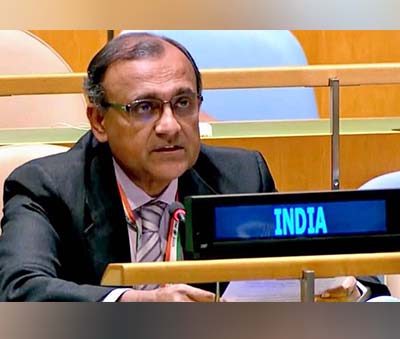 Earlier this week, US President Joe Biden has said that among the Quad countries, India was “somewhat shaky” in terms of showing its opposition to the Russian invasion of Ukraine.

Australia and Japan, who make up the Quad along with India and the US, have criticised Russia’s aggression. Foreign Secretary Harsh Vardhan Shringla is at the UN in New York where the resolution was negotiated and India’s abstention took place.

Russia and China voted in favor of the resolution, which was co-sponsored by Syria, North Korea and Belarus, while India and the remaining 12 UNSC members abstained.

India had previously abstained on two occasions at the UNSC and once in the General Assembly on resolutions on Russia’s invasion of Ukraine. On Thursday, unlike the other abstaining UNSC members, India did not issue any statement on the vote.

Russia had called for a vote in the 15-nation UNSC on its draft resolution. It “demands that civilians, including humanitarian personnel and persons in vulnerable situations, including women and children, are fully protected, calls for negotiated ceasefire for enabling safe, rapid, voluntary and unhindered evacuation of civilians, and underscores the need for the parties concerned to agree on humanitarian pauses to this end.”

The Russian resolution, which makes no reference to its invasion, calls upon all parties concerned to allow safe and unhindered passage to destinations outside of Ukraine, including to foreign nationals without discrimination.

It also seeks to facilitate safe and unhindered access of humanitarian assistance to those in need in and around Ukraine, taking into account the particular needs of women, girls, men and boys, the elderly and persons with disabilities.

US Ambassador to the UN Linda Thomas-Greenfield tweeted that “in a unified protest vote”, 13 members of the Security Council abstained from Russia’s resolution deflecting blame for the humanitarian crisis it has created in Ukraine.

The Russian resolution was one of the three on the humanitarian situation in Ukraine that were put up before the UN General Assembly and Security Council.

The 193-member General Assembly resumed its 11th Emergency Special Session on Ukraine and voted Thursday on a draft resolution ‘Humanitarian consequences of the aggression against Ukraine’, which was sponsored by France and Mexico.

In a bid to project a “neutral attempt”, South Africa has put forward a rival resolution for UNGA, ‘Humanitarian situation emanating out of the conflict in Ukraine’, which makes no mention of Russia.

South Africa is a member of the BRICS grouping and had earlier abstained, along with India, on the resolution condemning Russia. Its resolution calls for immediate cessation of hostilities by “all parties” in the conflict, and encourages political dialogue, negotiations, mediation and other peaceful means aimed at achieving peace.

Earlier this month, the US State Department had recalled a cable to American diplomats that instructed them to inform counterparts from India and UAE that their position of neutrality on Ukraine put them “in Russia’s camp”, US news outlet ‘Axios’ had reported.

Since then, a series of leaders and officials from Western countries — US, Australia, Japan and Austria – have visited India and have discussed the situation in Ukraine.