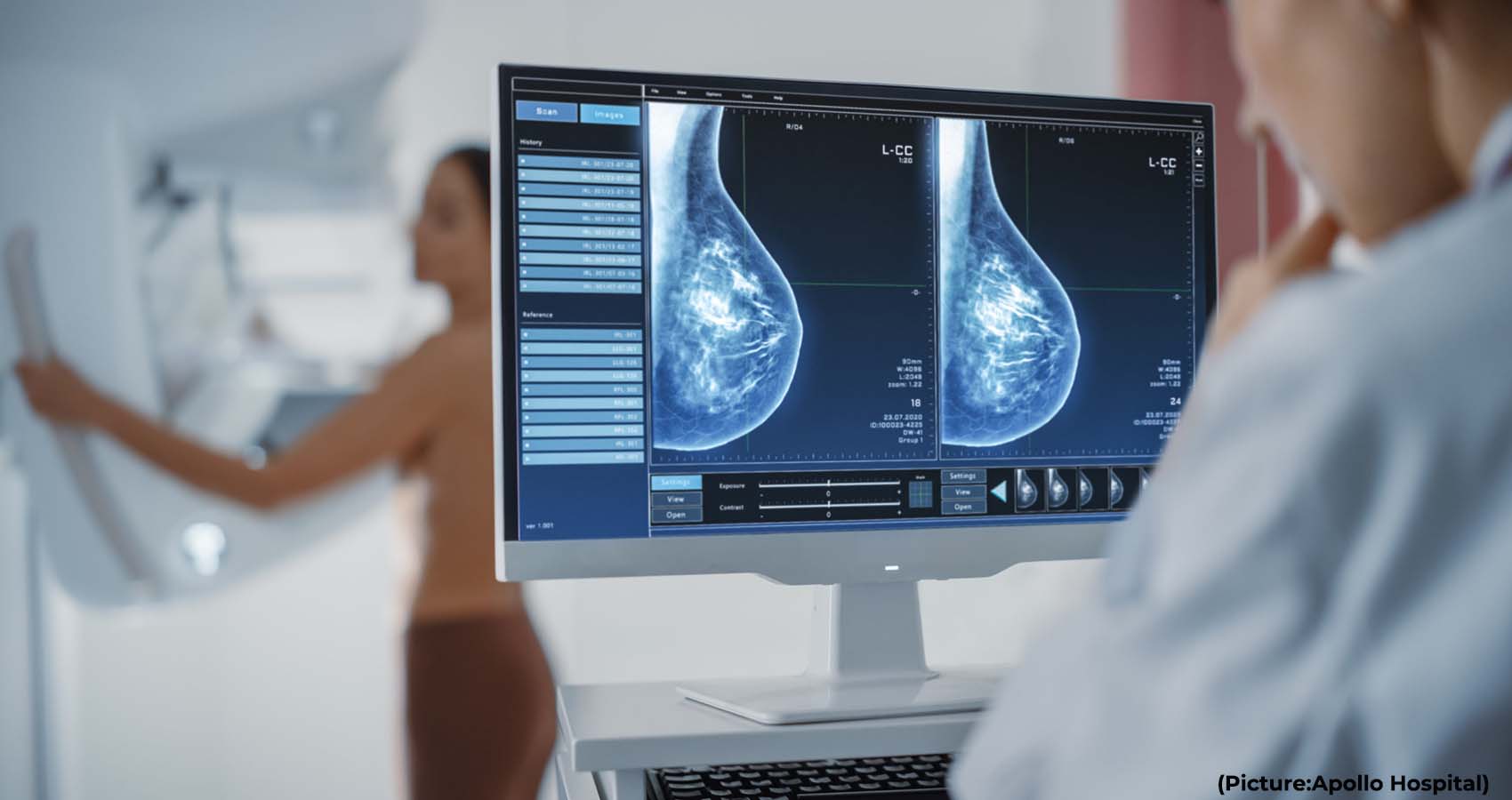 Newswise — A study led by UC Davis Health has found that half of all women will experience at least one false positive mammogram over a decade of annual breast cancer screening with digital breast tomosynthesis (3D mammography). The risk of false positive results after 10 years of screening is considerably lower in women screened every other year. A false positive is when a mammogram is flagged as abnormal, but there is no cancer in the breast. The study was published today in JAMA Network Open. 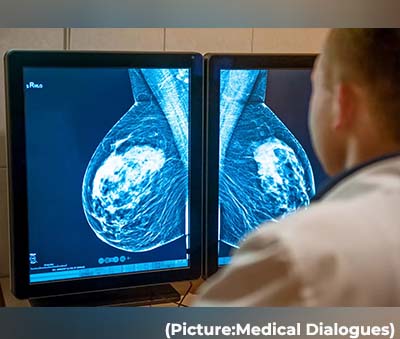 “The screening technology did not have the largest impact on reducing false positives,” said Michael Bissell, epidemiologist in the UC Davis Department of Public Health Sciences and co-first author of the study. “Findings from our study highlight the importance of patient-provider discussions around personalized health. It is important to consider a patient’s preferences and risk factors when deciding on screening interval and modality.”

Breast cancer is the second leading cause of cancer-related death for women in the U.S. Early detection using screening mammography is a key strategy to lower the risk of advanced breast cancer and death from this disease.

A false positive result is a positive screening mammography assessment that leads to more diagnostic work-up but no diagnosis of breast cancer. When abnormalities are found on a mammogram, the patient is recalled for additional imaging and follow-up tests. If found to be cancer-free at the end of diagnostic evaluation and for one year after her recall, the patient is considered to have received a false positive result.

“Despite the important benefit of screening mammography in reducing breast cancer mortality, it can lead to extra imaging and biopsy procedures, financial and opportunity costs, and patient anxiety,” said Diana Miglioretti, professor and division chief of biostatistics at the UC Davis Department of Public Health Sciences, UC Davis Comprehensive Cancer Center researcher and senior author of the study.

False positive results are common. While around 12% of 2D screening mammograms are recalled for more work-up, only 4.4% of those recalls, or 0.5% overall, conclude with a cancer diagnosis.

“To detect breast cancer early, we need to be careful and investigate any potentially abnormal findings. So, women should not be worried if recalled for additional imaging or biopsy. The vast majority of these results are found to be benign,” said Thao-Quyen Ho, radiologist at the University Medical Center in Ho Chi Minh, Vietnam, research fellow at UC Davis School of Medicine and co-first author on the study.

The researchers analyzed data collected by the Breast Cancer Surveillance Consortium on 3 million screening mammograms for 903,495 women aged 40–79 years. The screenings were performed between 2005-2018 at 126 radiology facilities.

The study evaluated screening modality, screening interval, age and breast density. It estimated the cumulative risk that a woman would receive at least one false positive recall over 10 years of annual or biennial (every other year) screening. It also assessed the risks of a false positive that resulted in a recommendation to repeat imaging within six months (short interval follow-up) and separately, in a biopsy recommendation.

The study found that the probability of receiving at least one false positive recall over a 10-year period was slightly lower with 3D than 2D digital mammography. The decrease in false positives with 3D vs. 2D mammography was greatest for women with non-dense breasts and those who had annual screenings.

Regardless of the type of screening, false positive results were substantially lower for older than younger age groups and women with entirely fatty versus extremely dense breasts.

The study also estimated 10-year risks for annual vs. biennial screenings. It found that screening every other year showed a considerably lower probability of at least one false positive result than annual mammograms over ten years of screening. This finding was observed for both 3D and 2D mammography.

“We were surprised that the newer 3D technology in breast cancer screening does not substantially reduce the risk of having a false positive result after 10 years of screening; however, chances of false positives are much lower with repeated biennial vs. annual screening,” said Ho.

For short-interval follow-up recommendations, 17% of women undergoing annual 3D mammography are estimated to have at least one false positive over 10 years, compared to just 10% of those undergoing biennial screening. False positive benign biopsy recommendations are estimated to occur in 11% of women receiving annual 3D mammograms but in only 7% of those screened every two years.