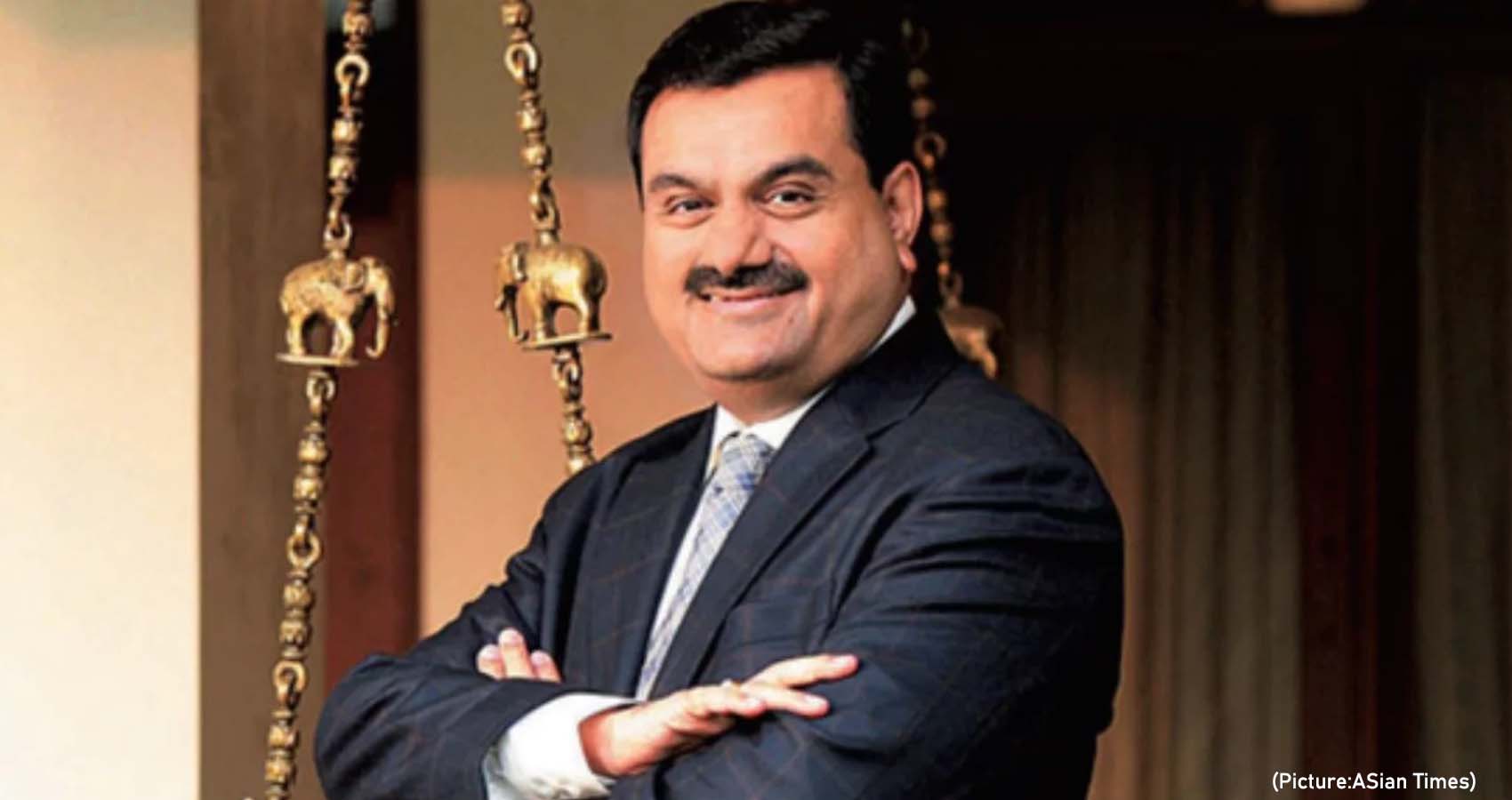 “Adani has now passed Warren Buffett to become the 5th richest person in the world,” said Forbes, estimating that the 59-year-old Adani has a net worth of $123.7 billion, as of Friday’s market close, edging out the $121.7 billion fortune of Buffett, who is 91.

Worth $8.9 billion just two years ago, Adani’s fortune spiked to an estimated $50.5 billion in March 2021 because of his skyrocketing share prices–then nearly doubled by March 2022, to an estimated $90 billion, as Adani Group stocks rose even further, according to Forbes.

“Adani’s estimated $123.7 billion net worth makes him the richest person in India, $19 billion wealthier than the country’s number 2, Mukesh Ambani (who’s worth an estimated $104.7 billion). He surpasses Buffett as shares of the famed investor’s Berkshire Hathaway dropped by 2% on Friday amid a broad drop in the U.S. stock market,” said Forbes.

World today has 2,668 billionaires, including 236 newcomers—far fewer than last year’s 493

Elon Musk tops the World’s Billionaires ranking for the first time ever, with an estimated net worth of $219 billion. Altogether the total net worth of the world’s billionaires is $12.7 trillion, down from last year’s $13.1 trillion.

“The tumultuous stock market contributed to sharp declines in the fortunes of many of the world’s richest,” said Kerry A. Dolan, Assistant Managing Editor of Wealth, Forbes. “Still, more than 1,000 billionaires got wealthier over the past year. The top 20 richest alone are worth a combined $2 trillion, up from $1.8 trillion in 2021.”

The Forbes World’s Billionaires list is a snapshot of wealth using stock prices and currency exchange rates from March 11, 2022.