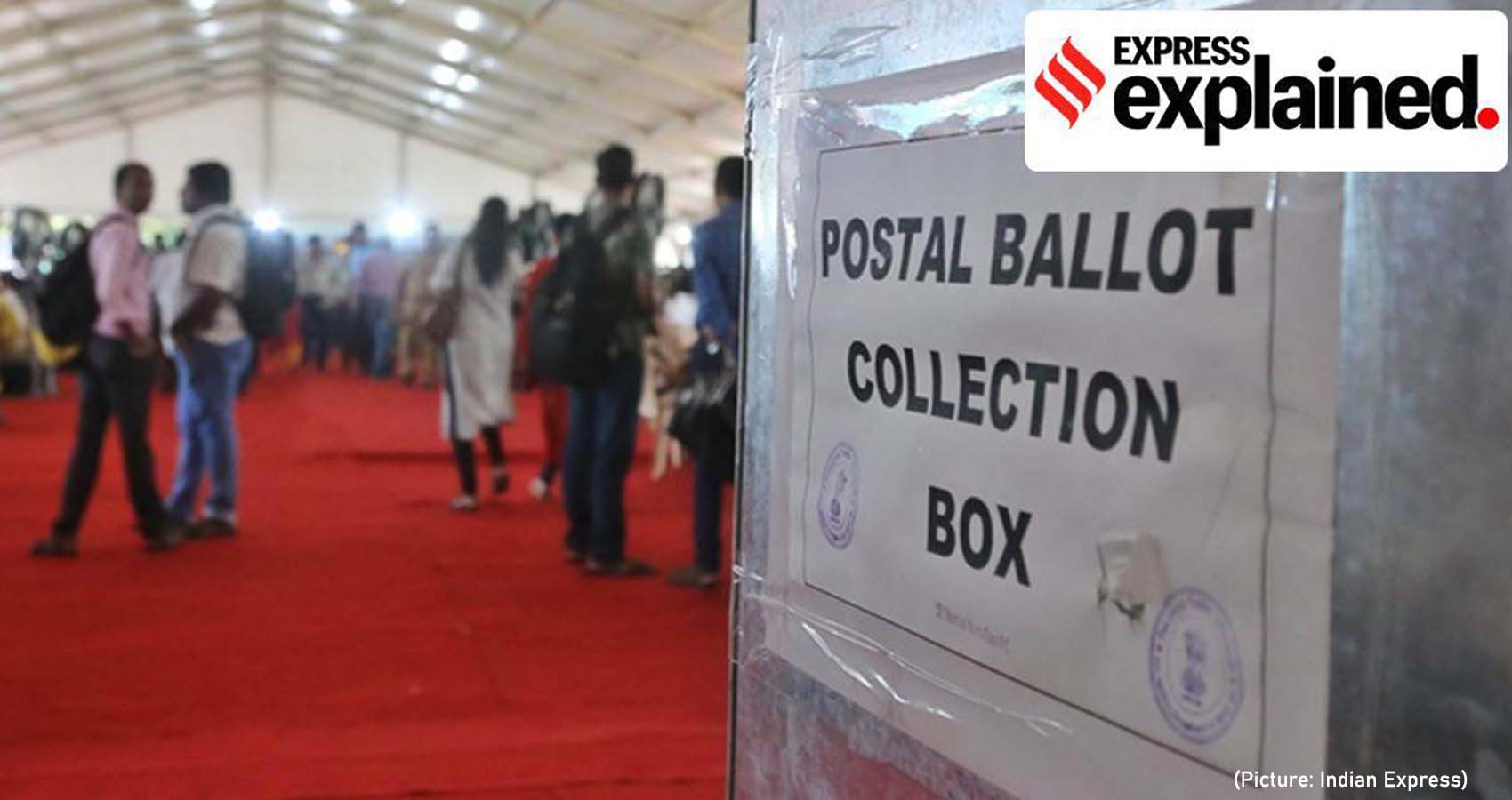 The Election Commission of India has said that its contemplating postal ballots for overseas voters, an official statement said on Friday.

During his recent visit to South Africa and interaction with the members of the Indian community there, Chief Election Commissioner Sushil Chandra urged the community to register as overseas voters as the present numbers are abysmally low. He also shared with the members that extension of Electronically Transmitted Postal Ballot System (ETPBS) facility to overseas voters is being contemplated.

The Election Commission delegation, led by the CEC, visited South Africa and Mauritius from April 9-19.

During this visit, a series of meetings were held with the Election Commissions of South Africa and Mauritius as well as interactions with the large NRI community in the two countries. Both Election Management Bodies are also MOU partners with ECI.

The three countries share a relationship which is fundamental, unique and rooted in the collective experiences and cumulative strength of their people, the statement said.

As the Association of World Election Bodies (A-WEB), which provides a unique platform for exchange of knowledge and information between its members, completes 10 years of its foundation and steps into a new decade, the meeting was positioned at the right juncture wherein it was time to reflect on the way forward for A-WEB as an organisation, it said.

“During the meeting, it was acknowledged that this umbrella organisation had EMBs with a lot of experience and expertise which could assist and advise those EMBs who were looking for further development and upgradation of their systems. It was felt that the focus must now be on increasing membership and enhancing the sense of belonging of the members. More avenues must be explored so that the members can interact and meet more often,” the CEC said.

Sushil Chandra said that South Africa has made big strides in democracy and would be hosting the next General Assembly of AWEB in October 2022. India has a very intense and active association with AWEB and both it and South Africa are its founding members. (IANS)