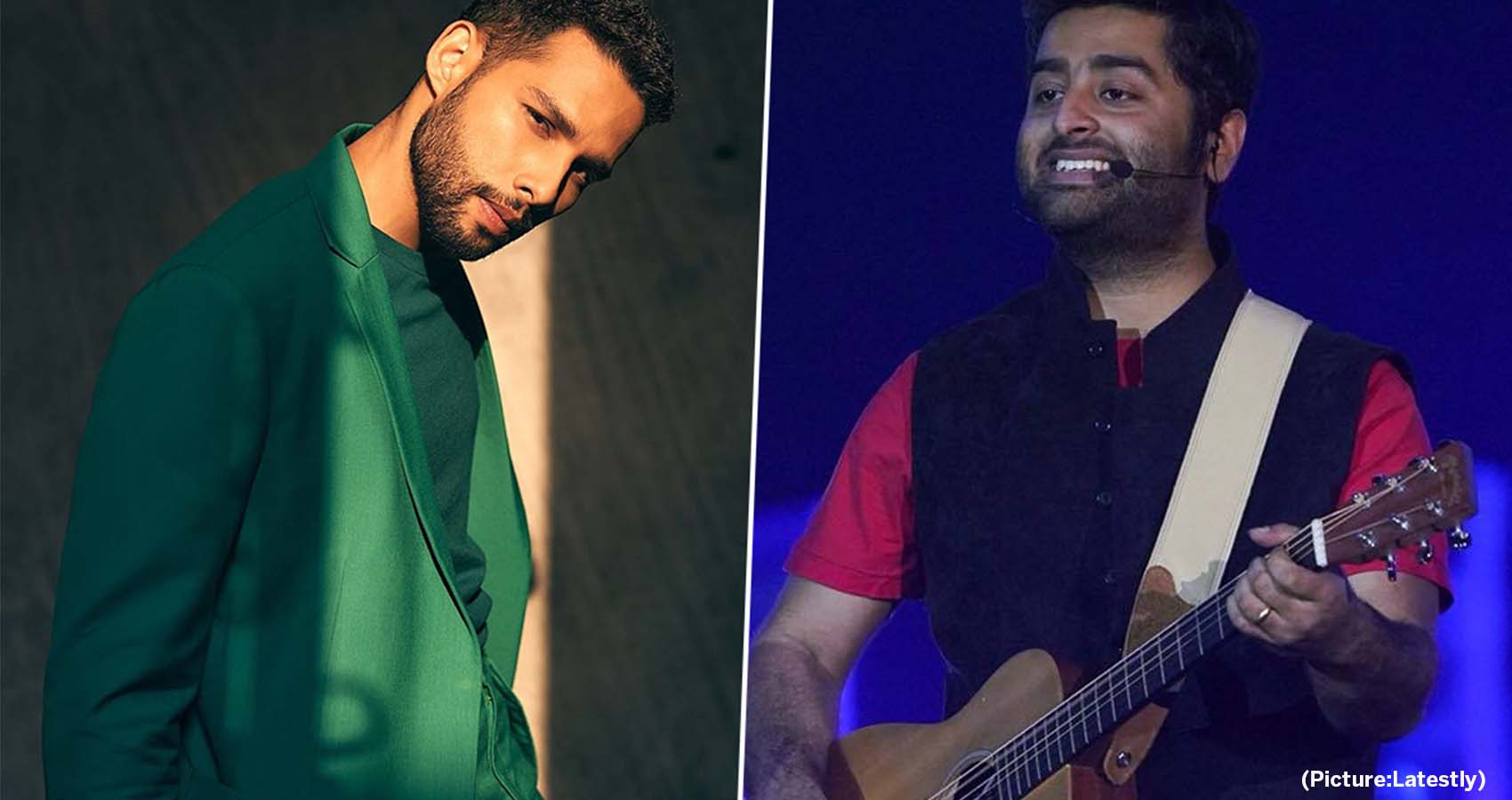 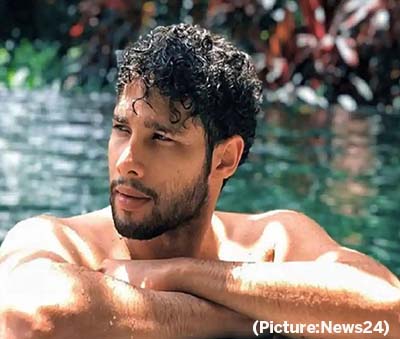 He plays the big city slick con-artist – the New Bunty in this comedy. Siddhant has also got the first-ever romantic track of his career, Luv Ju, in Bunty Aur Babli 2 and he is overwhelmed that he has got the chart-busting sensation Arijit Singh’s song so early in his film career.

Siddhant says, “I think Arijit Singh singing Luv Ju that I’m lip-syncing to in the film is a milestone moment of my career. Having grown up listening and loving Arijit’s songs right from ‘Phir Le Aya Dil’ in Barfi!, I was in disbelief when YRF told me that he was singing a song to be picturised on me in Bunty Aur Babli 2!”

He adds, “Arijit Singh is a generation-defining superstar singer. He has sung for all the top stars of my generation and delivered evergreen chartbusters! I’m fortunate that I have a song sung by him so early in my career! He is just phenomenal in Luv Ju. It’s a romantic song that will just hook you in and keep growing on you. I haven’t stopped listening to Luv Ju and I’m sure there will be many like me when this breezy romantic track drops.” 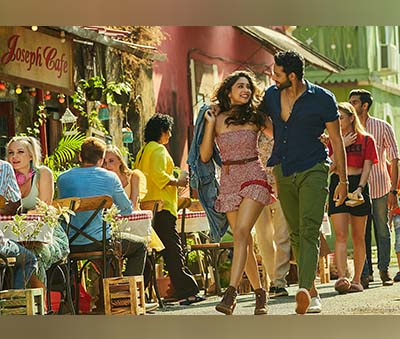 Bunty Aur Babli 2 also features Saif Ali Khan and Rani Mukerji as the original Bunty and Babli. Gorgeous debutant Sharvari plays the new Babli who is hot, intelligent, and tech-savvy. This comedy will pit two sets of con artists, from different generations, against each other as they try to prove who is the better con couple!

Yash Raj Films’ Bunty Aur Babli 2, which is set to release worldwide on November 19, 2021, has been directed by Varun V. Sharma, who has worked as an Assistant Director in YRF’s biggest blockbusters Sultan and Tiger Zinda Hai.