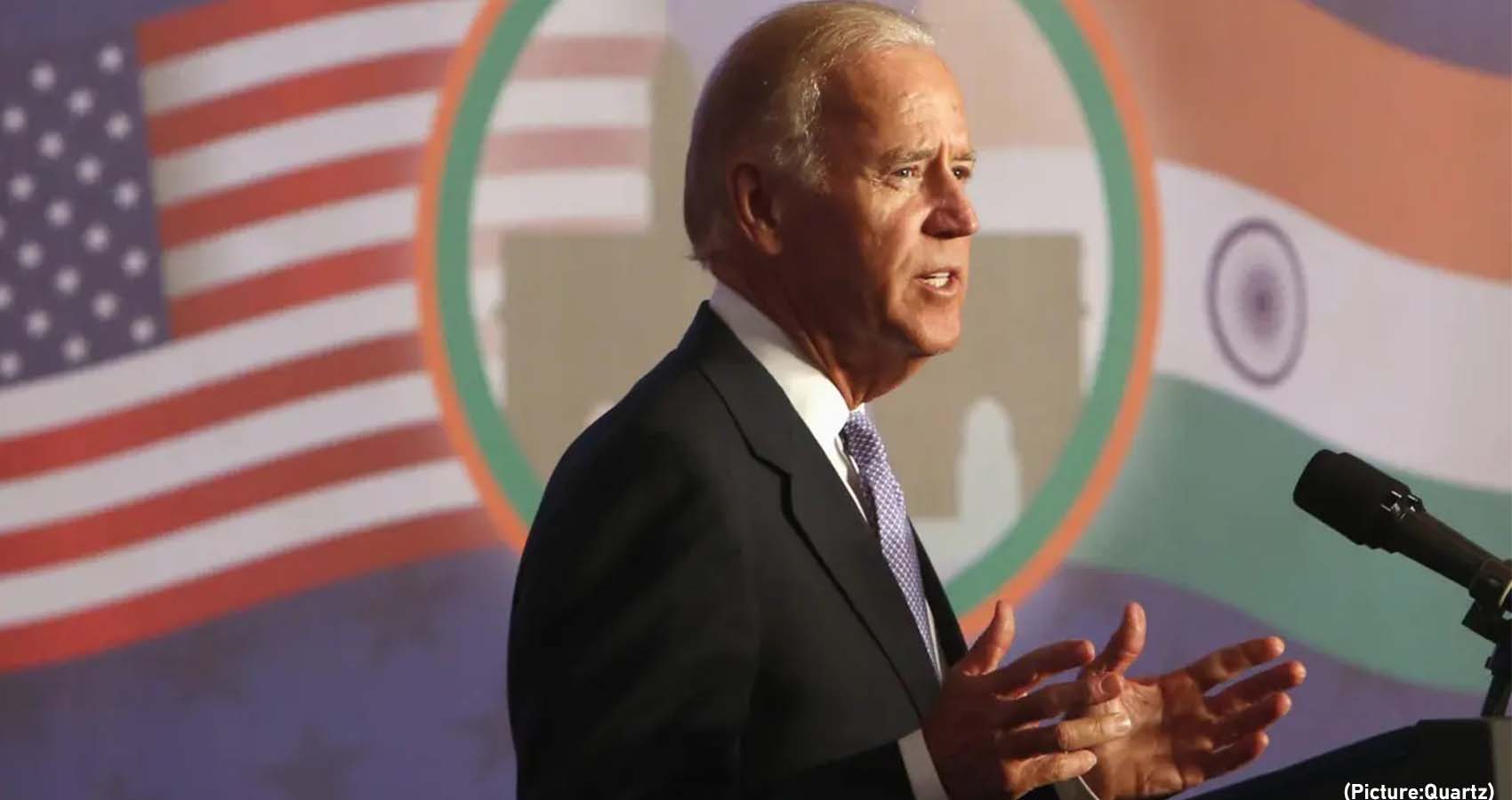 The Federation of Indian American Christian Organizations (FIACONA) has expressed gratitude to Vice President Harris for telling Prime Minister Modi, “I know from personal experience and from my family, of the commitment of the Indian people to democracy and to freedom, and to the work that may be done and can be done, to imagine and then actually achieve our vision for democratic principles and institutions”. “While we greatly applaud the Vice President’s powerful testimony and her heartfelt remarks, we also feel that Mr. Modi may not have understood the gravity of what she was trying to convey to him,” a statement issued by FIACONA said. “It is not the first time that Mr. Modi and his team have completely missed the point of suggestions coming from American leaders, including the then Vice-President Biden and President Obama on past occasions,” FIACONA pointed out. 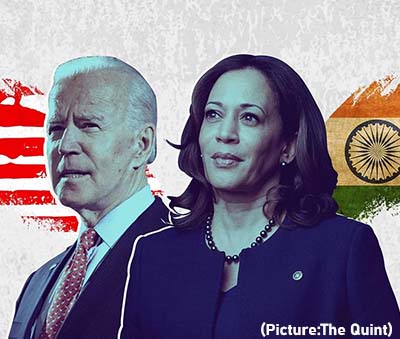 FIACONA has urged the President Biden and Vice President Harris “to be more direct and explicit in expressing that India should not and could not afford to go down the path of religious nationalism at the expense of pluralist democratic principles that values Christian and other religious segments of the population. Should Modi and his party choose to continue down this path of religious nationalism despite warnings from leaders of the free world, there is no reason to assume that India would end up any better than Pakistan, Sri Lanka, or Myanmar in that region, thus jeopardizing the stability and commerce in the Indo-Pacific region.”

In a statement issued here, FIACONA pointed out that, India is going through unprecedented challenges under Prime Minister Modi’s watch. “We are concerned that some of those challenges have the potential to cause civil unrest in many parts of the Union where it has seriously undermined the democratic values and institutions in the name of religious majoritarianism.” Reports indicate that Modi’s hardline Hindu nationalist policies have seriously threatened the fundamentals of a multi-faith, multi-linguistic, and multi-racial equilibrium among different sections/regions of the Union. These aggressive domestic policies of the government of the Union of India headed by Modi are already stifling growth and threaten stability in many parts of India. Only those who are aligned with the hardcore Hindu nationalism, both in India and abroad refuse to acknowledge this fact, FIACONA stated.

“A continued push for aggressive domestic policies by the Hindu nationalists would have far-reaching implications not only within the Union of India but also across the region. It has the potential to adversely impact the US business interests in the region as well,” FIACONA cautioned. “The United States cannot afford to make similar strategic mistakes over and over. Ignoring the tell-tale signs of an increasingly radicalized society, or the deterioration of liberal democratic values in a country like India just to achieve short-term strategic goals will only turn out to be an expensive mistake for the US in the long run,” FIACONA warned.

Urging the US policymakers “to take serious cognizance of the style of functioning and perceived goals of the governments in member countries instead of just accepting their talking points however rationale it may sound,” FIACONA stated,  “The safety and security of over 100 million Christians and their continued existence in the Union of India without daily harassment from Hindu nationalist vigilante groups (supported and encouraged by Mr. Modi’s party officials) are inextricably tied to the respect for democratic values by successive governments there.”

FIACONA urged “the Biden Administration is direct and honest with their Indian counterparts in saying that the Union of India must stop sliding down its current path. Measures need to be taken to ensure that. The Hindu nationalist leaders must be told publicly in unambiguous terms that there will be consequences for continuing to encourage and lead India down the path of religious radicalism and vigilantism. They need to be told that all kinds of rationale and false narratives offered to the International community by the Modi government must stop.”