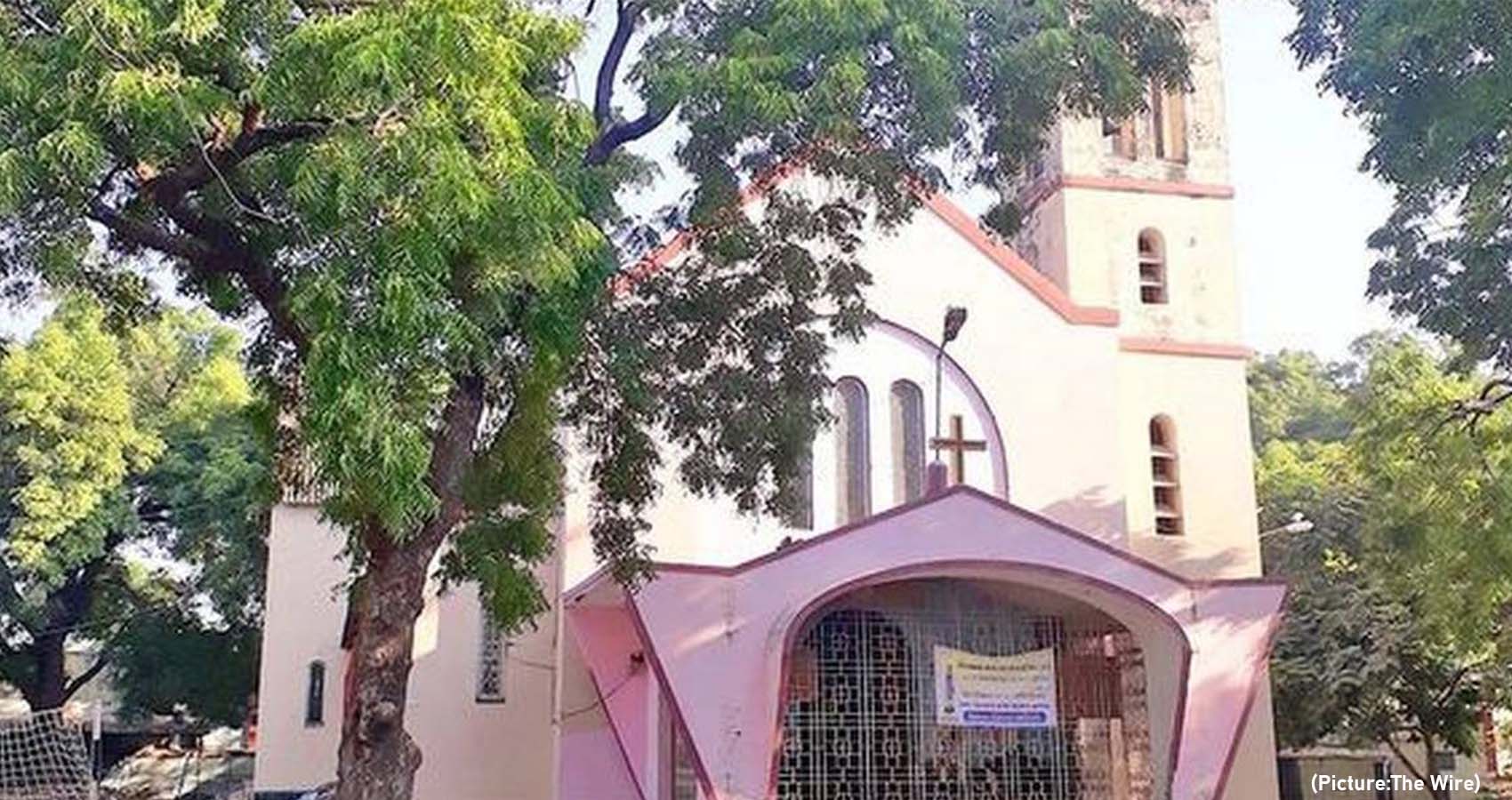 The onslaught on citizens of minority faith continues in Madhya Pradesh. Individuals claiming to be members of the Vishwa Hindu Parishad (VHP) say they are preparing to demolish churches in the Jhabua district on Sunday, 26thSeptember.  Auxiliary Bishop Paul Muniya, of the Protestant Shalom Church in Jhabua, led a delegation to District Collector, the highest government official, and submitted a memorandum addressed to the President of India, Shri Ram Nath Kovind, seeking his urgent intervention to ensure the safety and security of Christians and to stop the anti-Christian violence. He has also appealed to the state’s governor and chief minister to intervene and diffuse the situation. 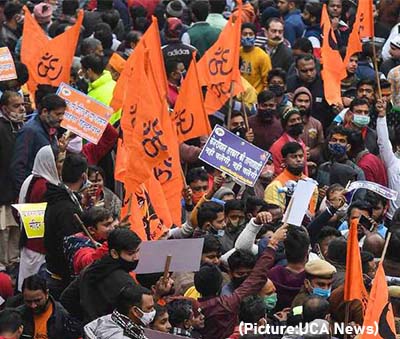 Located in western Madhya Pradesh, bordering Baroda, this district had witnessed similar unrest when Azad Prem Singh, a local leader of Vishwa Hindu Parishad (VHP) or World Hindu Council, had demanded the closure of all churches in the area earlier this year. Although Singh focused on Jhabua and surrounding tribal-dominated districts, the continued escalation of communal threats could have repercussions across the country, particularly in states like Madhya Pradesh which have enacted the anti-conversions laws.

However, far from helping the cause of the minorities under threat, a District Revenue official has directed the Christian priests to present themselves before him and explain the nature of their religious activities and has even sought details of their appointment as priests. The official letter also asked priests to certify if they themselves were converted through allurement or force while threatening to initiate legal proceedings against any illegal conversions, if detected.

Bishop Muniya, while addressing the media, expressed his anguish and concern over what appears to be the local administrators siding with the perpetrators responsible for harassing Christians who number a mere four percent of the one million population of the district. “If there is an illegal structure, let the administration take action. Why are private individuals and organizations issuing such threats?” the Bishop asked. He also sought to know if the same yardstick would be applied to other religious structures in the district and the state.

Father Maria Stephan, PRO of Bhopal Catholic Archdiocese feels both the revenue and police administration of the district are biased against Christians. “Christians are peace-loving citizens. We are seeking judicial remedies to ensure peace and harmony in our society. We have no objection to sharing any official details about our work and personnel to the government provided the intention is right.”

President of UCF, Dr. Michael Williams, while expressing concern and distress over the situation in Jhabua, has appealed to the Prime Minister and Home Minister to help put a stop to this targeted violence.  “The very fabric of our secular nation is being stretched by a few who do not respect the Constitution of India.  Such people are the real anti -nationals and must be dealt with as strictly under law as possible.  This intolerance has no room in our country”, he added.