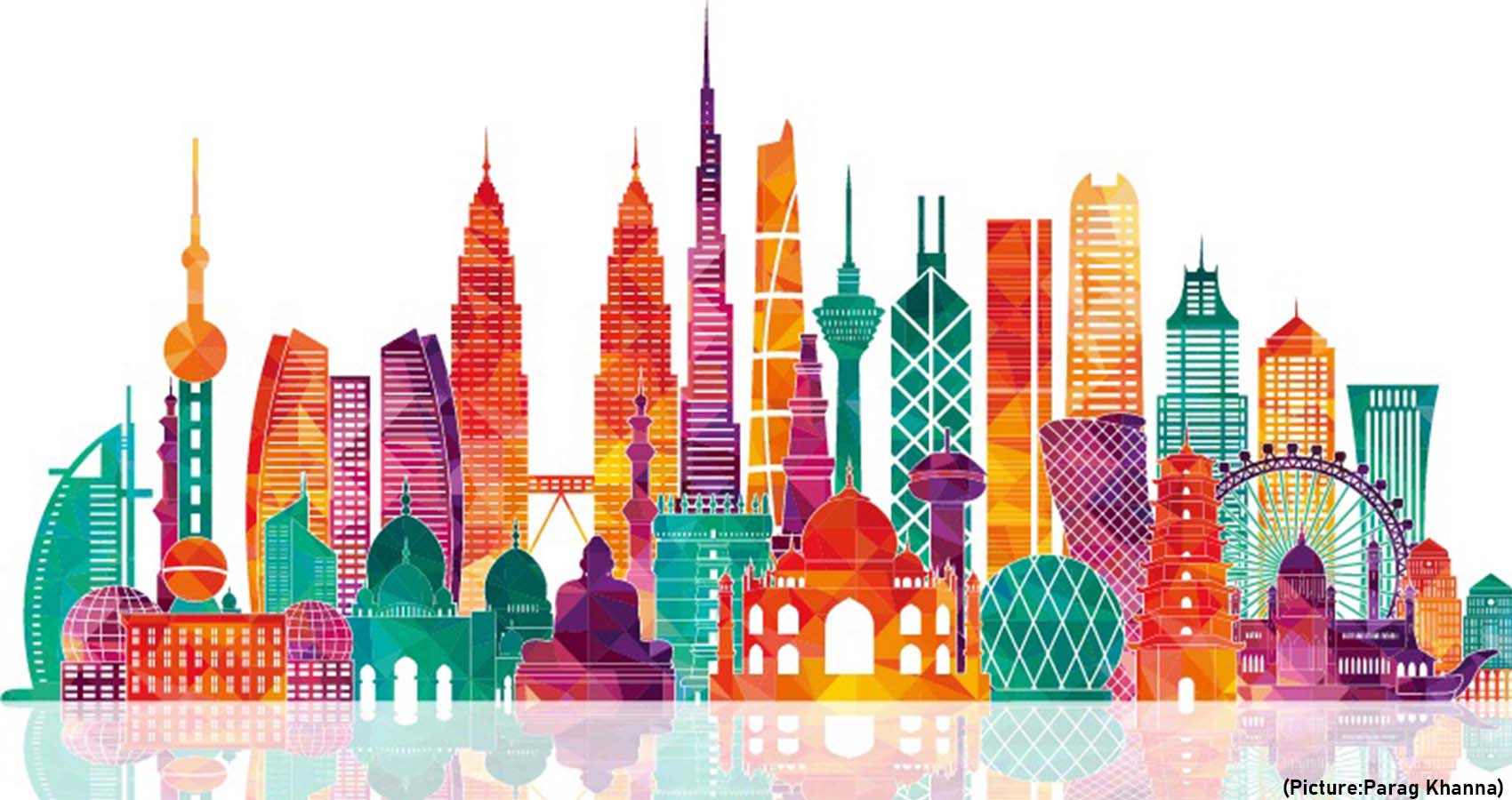 Despite COVID-19, the global consumer class—those who are middle class or rich—is rising fast. In an earlier post, we showed that we are experiencing a truly secular shift in the size of this global consumer class. COVID-19 is a transitory setback of one or two years in this long-term shift. Since 2000, the global consumer class grew by more than 4 percent each year, reaching a new milestone of 4 billion people—for the first time—in 2020 or 2021. At the beginning of this century, the middle class was mostly a Western phenomenon. Consumer companies were selling their goods in OECD countries, especially the USA and Europe. Today, the consumer class is global and increasingly Asian. Spending by the Asian middle class exceeds that in Europe and North America combined. 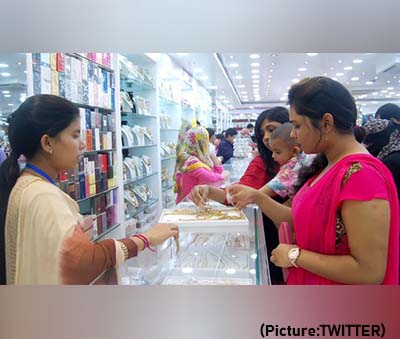 We define the global consumer class as anyone living in a household spending at least $11 per day per person, of which the global middle class ($11-$110 per day) represents the lion’s share with 3.75 billion people. It is very important to define the global consumer class correctly and allow for comparability across countries and over time. Incorrect definitions could cost companies billions, as Nestle experienced painfully in Africa. The company based its decision to expand on announcements of a rapid rise of Africa’s middle class. While Africa’s middle class has indeed been rising rapidly, the threshold of $3 per day in consumer spending was too low to gain traction with products that are enjoyed by American or European consumers.

Cornel Krummenacher, then chief executive for Nestle’s equatorial Africa region, noted that “we thought this would be the next Asia, but we have realized the middle class here in the region is extremely small.” Even today, Africa’s consumer class is only 283 million people strong according to projections by World Data Lab, growing at 4.1 percent per year. However, there is an untapped potential in Africa below the middle-class threshold. If companies want to benefit from Africa’s growth in this decade, a focus closer to the bottom of the pyramid would yield more success.

Here is an overview of the five top movers:

The big message of this analysis is that the consumer class is spreading across the world, and that many emerging markets will have large consumer markets where supply-chain-scale economies, digital platforms, and local preferences will need to be better understood and developed.