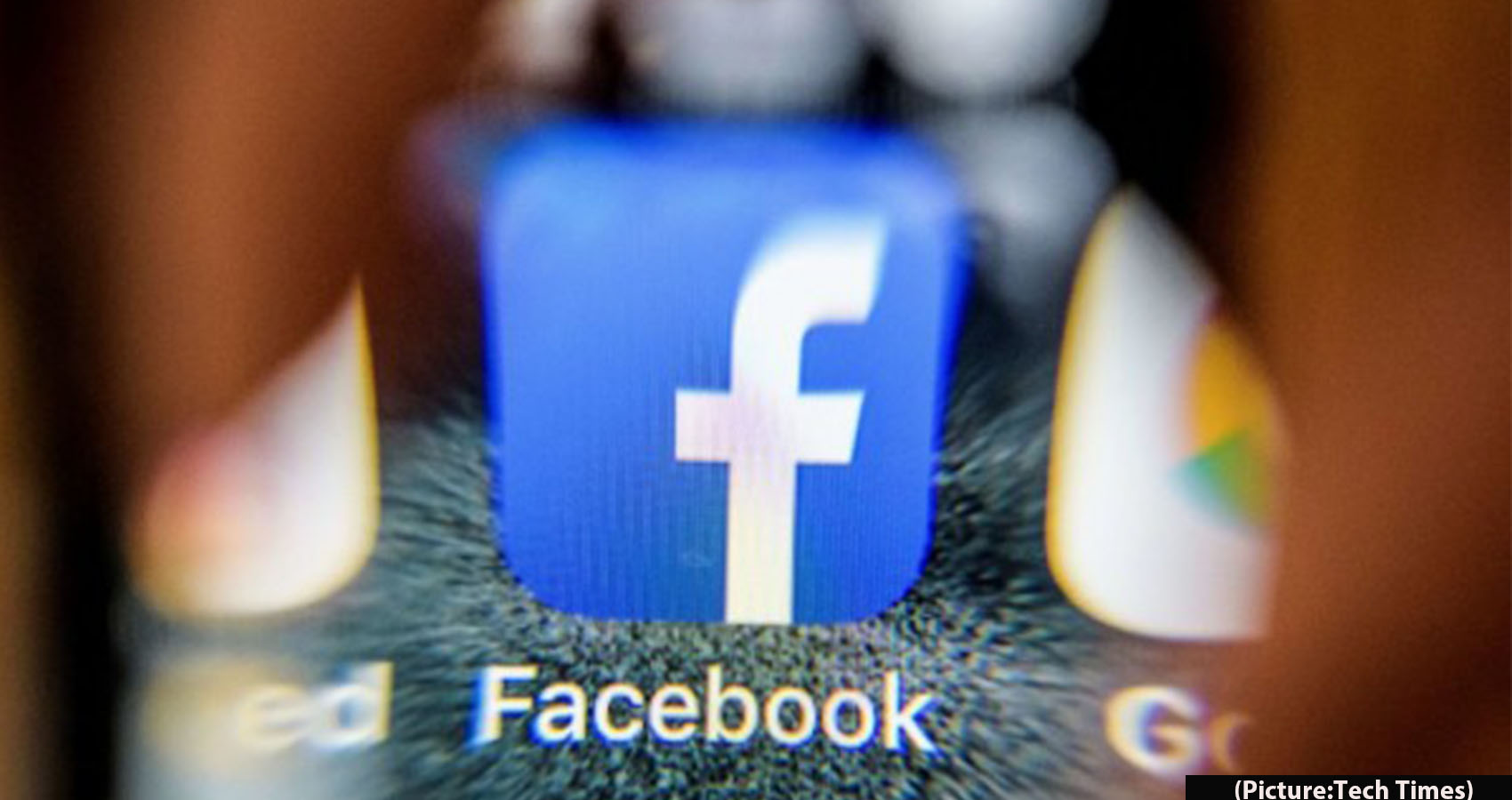 Facebook is changing its Settings page on the mobile app. The new layout will help people easily find tools they often need quicker. These include managing the ads people see, adjusting sharing settings and curating an audience for posts. The new design rollout has already begun since August 4, and should come to supported devices via an update soon if it hasn’t already.

Here’s all you need to know about the new Facebook Settings page, including what’s new and which devices it will come to.

The new story now features lesser broad categories than before. Facebook suggests the change is to prevent people from thinking too hard about where to start. Hence, Settings will now be grouped into six broader categories – Account, Preferences, Audience and Visibility, Permissions, Your Information, and Community Standards and Legal Policies.

The new Settings page will also be relocating some items so that they can now be found alongside other related settings. For example, the News Feed setting, previously found in its own small category, will now be seen under the Preferences category.

Facebook also said in a blog post that it will be improving the Settings’ Search functionality, making it “easier to find the settings you need if you don’t know the exact name or location of the setting you’re looking for.”

Facebook has also added a new Privacy Shortcut right at the top of the Settings page, to make it easier for users to change important privacy and security aspects.