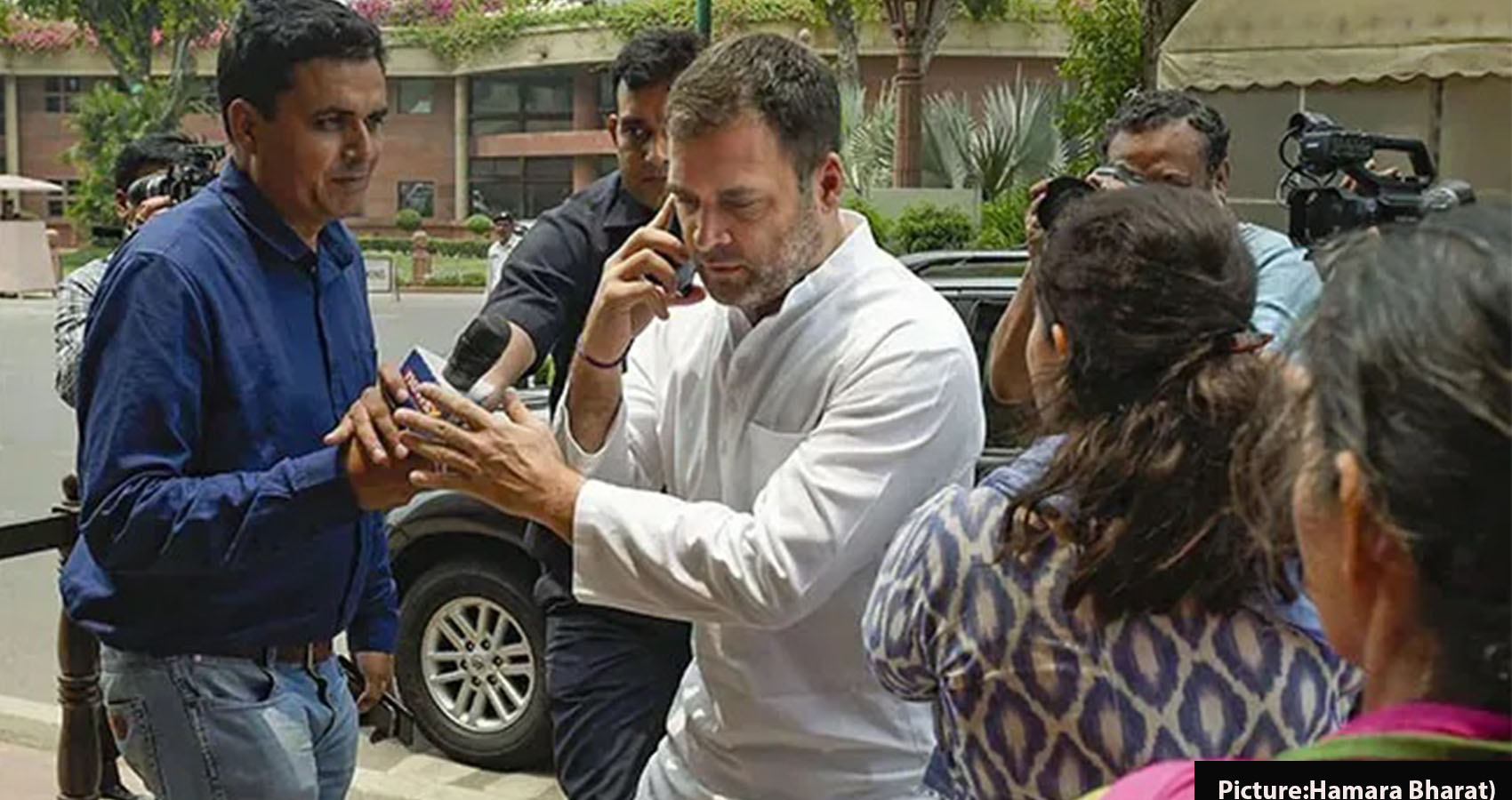 The Twitter account of senior Congress leader Rahul Gandhi was ‘temporarily’ locked on last week, a day after a photograph he had posted with the family of the nine-year-old Dalit rape victim was taken down by the microblogging site. 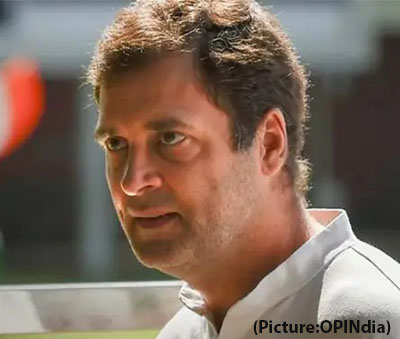 The action came after the National Commission for Protection of Child Rights (NCPCR) issued a notice to Twitter India, asking the social media platform to remove the tweet which revealed the identity of the rape victim.

“Shri @RahulGandhi’s Twitter account has been temporarily locked & due process is being followed for its restoration,” the Congress tweeted. “Until then, he will stay connected with you all through his other SM platforms & continue to raise his voice for our people & fight for their cause. Jai Hind!”

“Based on a complaint by the BJP, the Twitter account of Rahul Gandhi has been locked. Instead of giving justice to the 9-year-old Dalit girl, the BJP and the Narendra Modi government are far too preoccupied in intimidating Twitter as also illegally chasing Rahul Gandhi. Had PM Narendra Modi and Home Minister Amit Shah used this time in ensuring justice for the Dalit girl…Delhi would have been a safer place,” Congress communication department head Randeep Surjewala told the media.

The girl, who has not been named by authorities and belonged to the Dalit community, one of Hinduism’s most oppressed castes, was found dead near a Delhi crematorium on Sunday night, Ingit Singh from Delhi Police’s South West District told NBC News over the telephone. Her whole body was burnt apart from her ankles and feet, he added.

“The brutality from this incident is barbaric beyond words,” Yogita Bhayana, founder of the women’s rights group People Against Rapes in India, said. “And the saddest part is incidents like these are not rare. We see cases where Dalit women are killed, raped, and tortured daily. … Only a few come to the limelight.”

There are 200 million Dalits in India, out of a population of 1.3 billion, according to the most recent government census. Rahul Gandhi visited the girl’s family and offered his condolences and support to the family last week, seeking action for those behind the heinous crime.