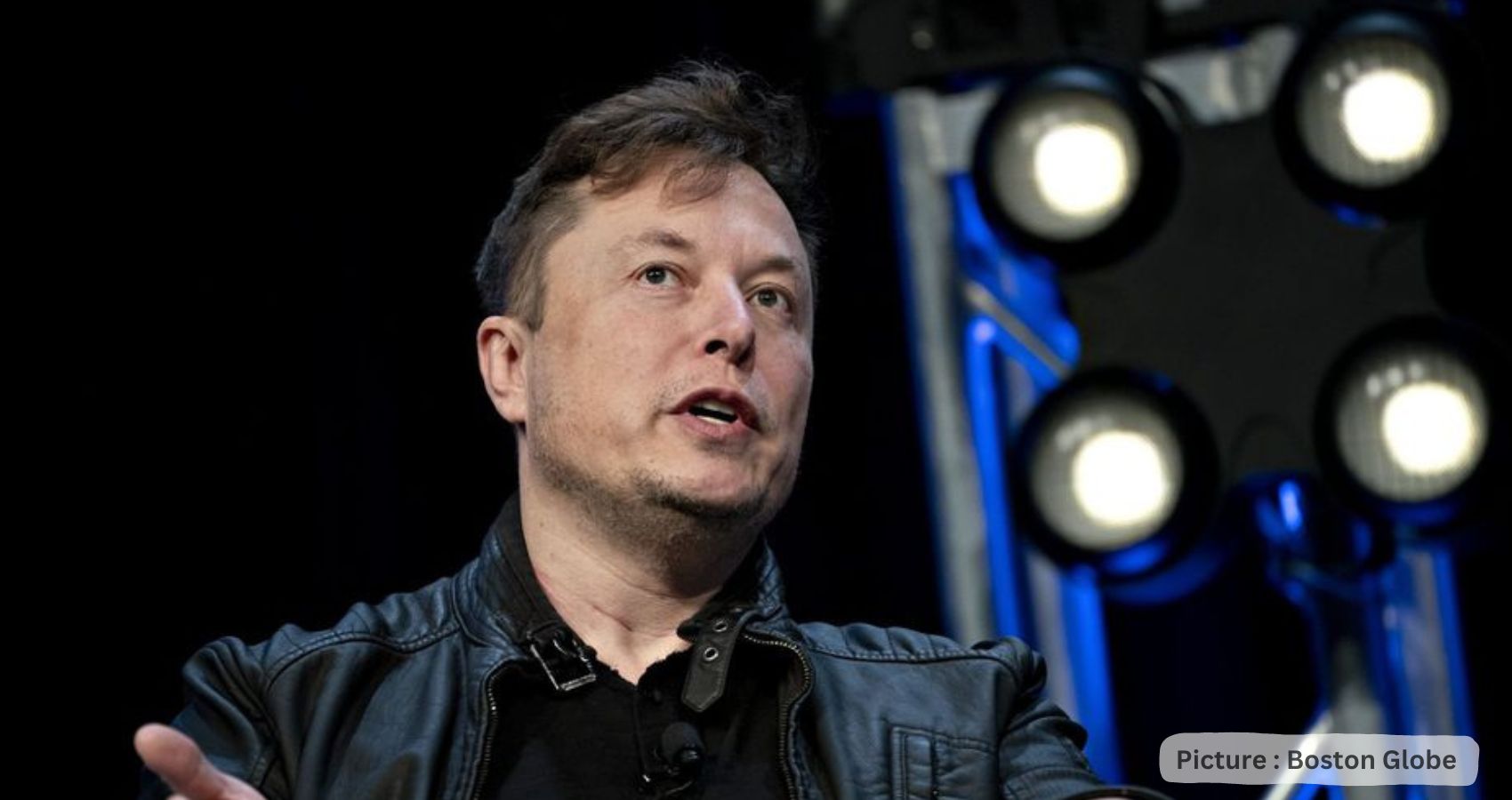 Elon Musk has said he’ll step down from his role as CEO of Twitter once he finds someone to replace him, an announcement that comes after a majority of users said he should resign in a poll held on the social media platform.  “I will resign as CEO as soon as I find someone foolish enough to take the job! After that, I will just run the software & servers teams,” Musk wrote on Twitter.

Musk’s tweet day night marks the first time he’d responded to a Sunday unscientific poll in which he asked whether he should step down as CEO. The results reflected that a majority of respondents (57.5 percent) said he should leave the top role of the company.

With more than 17.5 million total votes cast, 57.5 percent of users responding to Musk’s poll said he should step down as Twitter’s head, just weeks after Musk acquired the company and took on the position.

Musk had vowed in posting the poll that he would abide by the results. Another 42.5 percent of users said Musk should not leave the role. Musk’s tenure as CEO has so far been fraught with controversy as the billionaire moved to slash Twitter staff, scale back on content moderation and change the platform’s user verification system.

Musk has yet to identify a future successor and, in fact, floated the possibility in November that he might have to file for bankruptcy in order to pay back the $13 billion in debt he borrowed from banks for the purchase. He has seen his personal fortune decline since he bought the site, losing his title as the world’s richest man.

In the less than two months since Musk bought Twitter for $44 billion and took it private, he has fired its top leadership team, gutted its staff, driven away major advertisers and unbanned accounts, including that of former President Donald Trump. His actions have raised concerns about the future of the platform.

However, despite the controversy Musk has stoked in lifting most of its existing rules against misinformation with his commitment to “free speech,” lawmakers remain on the site. Many say there isn’t another social media platform with the equivalent reach to reporters and Washington insiders.