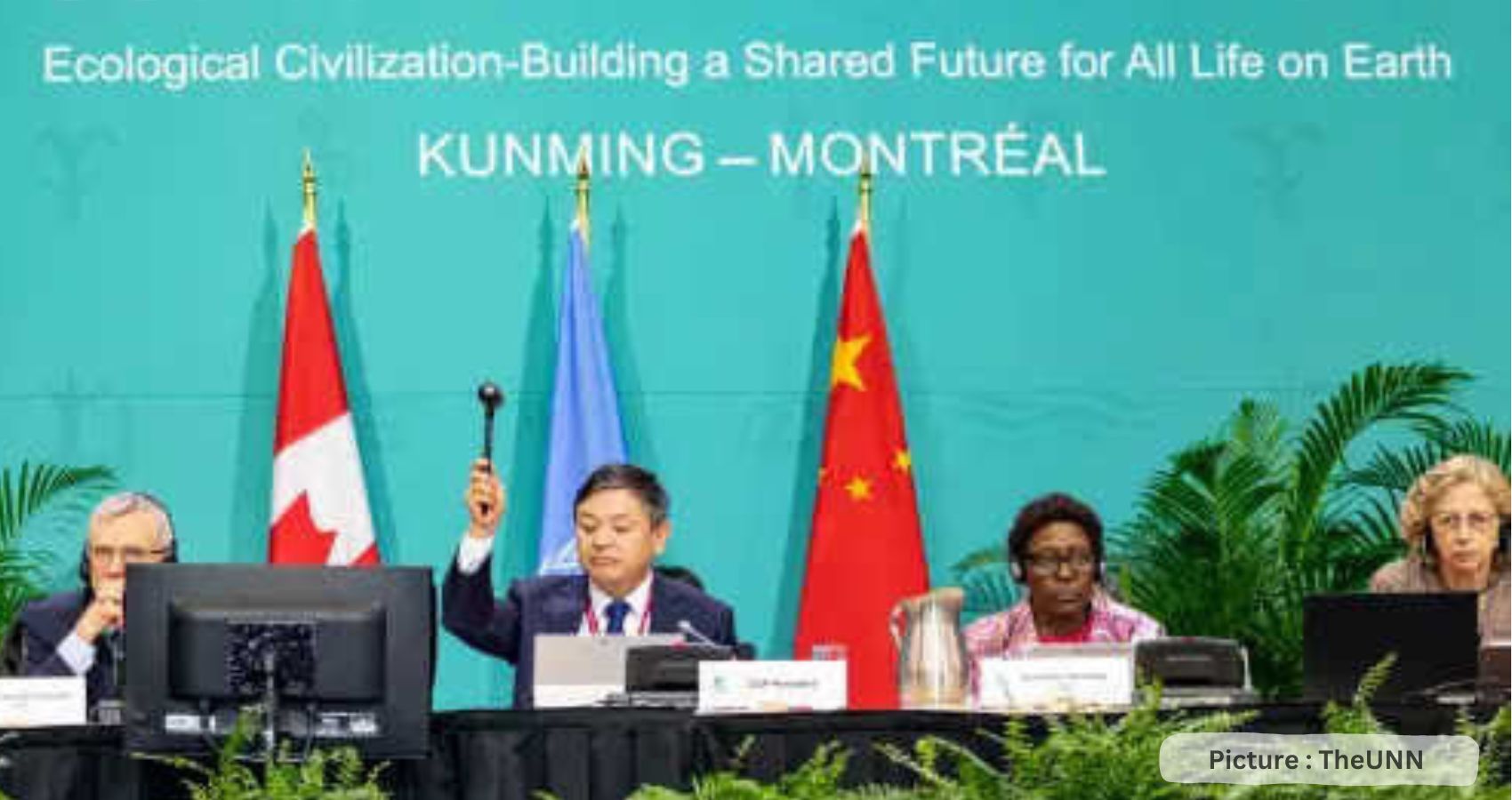 After four years of fractious talks, nearly 200 countries, including India, approved a historic Paris-style deal on Monday to protect and reverse dangerous loss to global biodiversity following an intense final session of negotiations at the UN COP15 summit in Canada. The summit started on December 7.

Monitored wildlife populations – mammals, birds, amphibians, reptiles and fish – have seen a devastating 69% drop on average since 1970, according to the Living Planet Report 2022 of the World Wildlife Fund.

Key features of the deal

The deal commits to progressively increase the level of financial resources from all sources by 2030, mobilising at least $200 billion per year. This represents roughly a doubling from a 2020 baseline.

A major achievement is also the commitment to $20 billion in international finance flows by 2025 and $30 billion by 2030.

The 23 targets in the accord also include cutting environmentally “destructive” farming subsidies, reducing the risk from pesticides, and tackling invasive species.

Last week, India said a numerical global target for pesticide reduction in the agriculture sector is unnecessary and must be left for countries to decide. It also said the agriculture sector in India, like other developing countries, is the source of “life, livelihoods, and culture for hundreds of millions,” and support to it cannot be targeted for elimination.