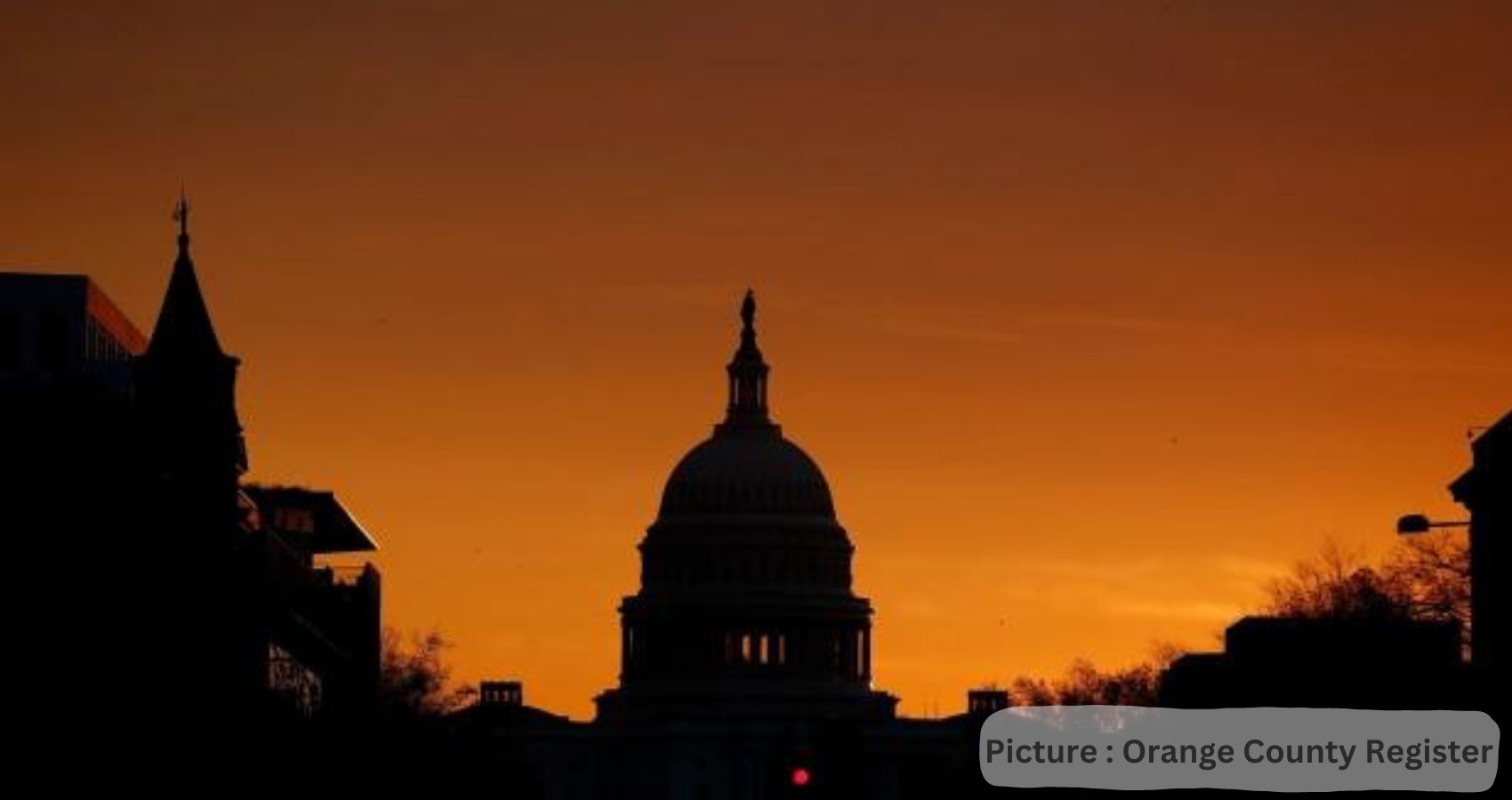 “The American people proved once again that democracy is who we are. There was a strong rejection of election deniers at every level from those seeking to lead our states and those seeking to serve in Congress and also those seeking to oversee the elections,” President Joe Biden summarized the outcome of the Mid Term Elections 2022, during a news conference in Bali, Indonesia this week, where Biden sought to cast the election results seen so far as a victory for the future of American democracy – a matter he had said was at stake at the polls.

As the dust settled on a most unusual election, most signs point to a defeat of falsehood, strong rejection of political violence and voter intimidation. In the US Senate, Republicans fell short of their hopes, with control of the chamber staying with the Democrats. Vulnerable House Democratic incumbents held onto contested seats from Arizona to Nevada, while snatching victory in Pennsylvania. Several Governor’s races, including the victory in Arizona vindicated that the American people proved that “democracy is who we are” and sent a strong rejection to “election deniers” who were seeking state offices and congressional seats. The Democrats flipped governor’s mansions in Maryland and Massachusetts while thwarting challenges from Donald Trump acolytes in Michigan, Wisconsin and Pennsylvania.

The ingredients had been there for a Republican rout: inflation at a four-decade high, real wages shrinking, gas prices up, an unpopular aging president. But the predicted red wave was barely a ripple. The abortion-rights side swept ballot initiatives in Michigan, Kentucky, California and Vermont.

After months of infighting, Biden’s legislative agenda revived, with bipartisan bills on infrastructure, veterans, China, NATO and even gun control, and a last-minute resurrection of his party-line climate-and-health-care bill, rebranded the Inflation Reduction Act. He succeeded in unifying the West against Russian aggression in Ukraine, bolstering the former Soviet state’s surprisingly effective resistance to Vladimir Putin.

While the balance of power in the Congress shifted in Republicans’ direction, their failure to capitalize on a favorable political environment will lead to more recriminations than celebrations. And while Democrats breathed a sigh of relief, voters’ dissatisfaction with the country’s direction was evident, particularly when it came to the economy and public safety. Caught between Democratic fecklessness and Republican lunacy, voters delivered a stalemate—not a vote of confidence, but a repudiation of sorts for both parties.

Despite the mixed verdict, messages emerged from the morass. Americans broadly support abortion rights and continue to consider them a high priority in the wake of the Supreme Court’s June overturning of Roe v. Wade. The electorate is angry, frustrated, pessimistic—and motivated, with turnout approaching 2018’s record levels. And in the first national election since Trump left office, his continued attempts to remake the GOP in his image appeared more poison pill than Midas touch, with Trumpist candidates underperforming across the map.

The mainstream Republicans who ignored Trump often prevailed, holding governorships in Georgia, Ohio and New Hampshire. Whether despite or because of panicked liberals’ insistence that democracy itself was under siege, election deniers were defeated in droves. Losing candidates conceded gracefully and election systems functioned as planned, bolstering confidence in institutions of governance. The two parties traded victories, but the election was a triumph for normal politics in abnormal times.