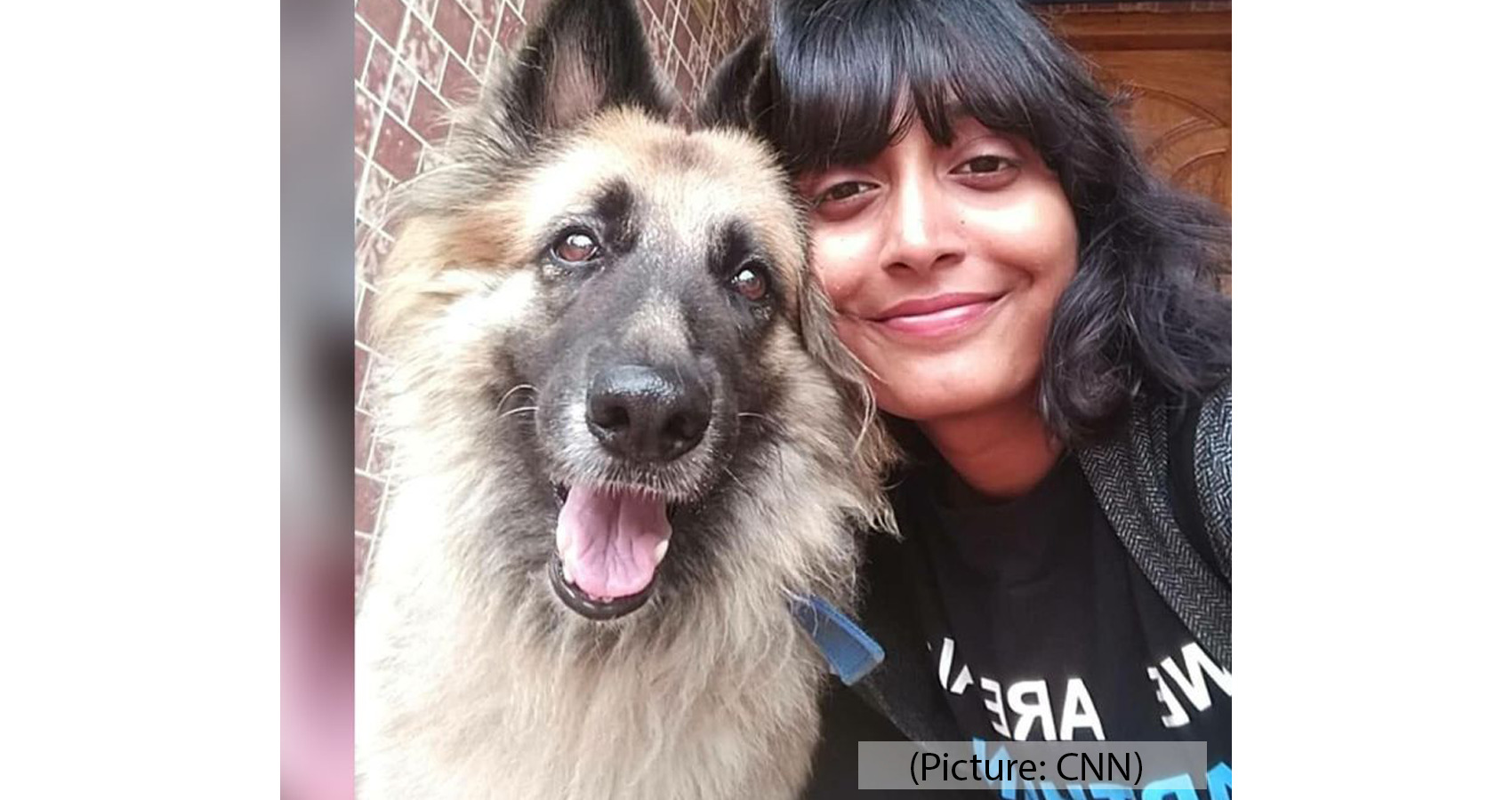 A 21-year-old climate activist from Bengaluru was arrested by Delhi Police in connection with the ‘toolkit‘ on farmer protests, which was shared on Twitter by teen climate activist Greta Thunberg. Divulging details, the Delhi Police later said in a statement Disha was the “key conspirator” in the formulation  and dissemination of the document. She collaborated with pro-Khalisatani Poetic Justice Foundation to “spread disaffection against Indian state” and also shared the doc with Thunberg.

“Disha Ravi, arrested by CyPAD Delhi Police, is an Editor of the Toolkit Google Doc & key conspirator in document’s formulation & dissemination. She started WhatsApp Group and collaborated to make the toolkit doc. She worked closely with them to draft the doc. In this process, they all collaborated with pro-Khalistani Poetic Justice Foundation to spread disaffection against the Indian State. She was the one who shared the Toolkit Doc with Greta Thunberg,” Delhi Police statement read.

“Later, she asked Greta to remove the main Doc after its incriminating details accidentally got into public domain. This is many times more than the 2 lines editing that she claims,” it added.

The Police said they arrested Disha Ravi from Bengaluru on Saturday and was produced at the Patiala court on Sunday. Anil Mittal, Additional PRO Delhi Police said, “ Ravi has been remanded to police custody for 5 days. The Special Cell is investigating the conspiracy behind the google document- Toolkit. They found that Ravi was one of the editors of the toolkit and also a key conspirator in the document’s formulation and dissemination.”

Disha Ravi, a graduate of Mount Carmel College, is one of the founders of Fridays for Future India. Fridays for Future is an international movement of school students who skip classes on Fridays to join demonstrations demanding politicians to act against climate change. It gained widespread popularity after Thunberg protested outside the Swedish parliament in 2018.

On February 4, the police cyber-crime cell of the Delhi Police registered an FIR on charges of “sedition”, “criminal conspiracy” and “promoting hatred” against the creators of the ‘toolkit’. The police said that the sequence of events in the farmer protests, including the January 26 violence during the tractor rally, was a “copycat” of the alleged action plan shared in the toolkit.

A toolkit is a document created to explain an issue and is used by online groups to amplify their voices and guide their movements in specific ways.

A Delhi court on Sunday sent Ravi to five days police custody. During the hearing, Ravi broke down inside the courtroom and told the judge that she had edited only two lines and that she wanted to support the farmers’ protest.

Ravi is one of the founders of Fridays for Future (FFF) India. FFF is a global movement of school students that began in August 2018, after Thunberg and other young activists sat in front of the Swedish parliament every schoolday for three weeks, to protest against the lack of action on the climate crisis.

Delhi Police said they have identified over 300 handles that are spreading “disaffection and ill-will” against the government. Centre had recently asked Twitter to remove 1,178 accounts, which it said were spreading misinformation on farmers’ agitation.