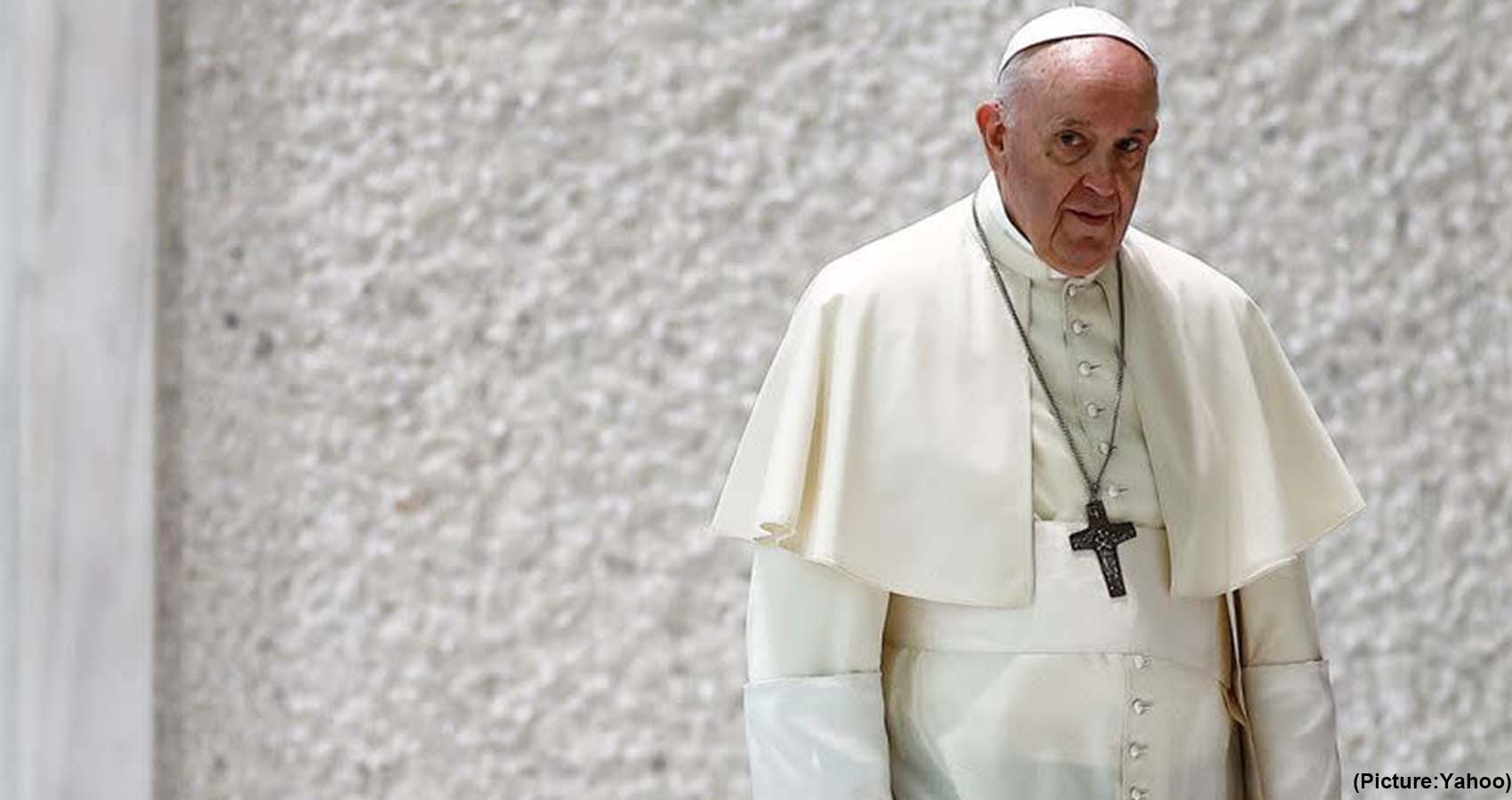 Pope Francis, Ecumenical Patriarch Bartholomew, and the archbishop of Canterbury, Justin Welby, call on the world population – “whatever their beliefs or worldview” – to “listen to the cry of the Earth and of people who are poor.”

Global Christian leaders have joined forces to warn that the world is facing a critical moment as the climate crisis threatens the future of the planet. In an unprecedented joint declaration, Pope Francis, the leader of the Roman Catholic church, Ecumenical Patriarch Bartholomew, the spiritual leader of the Orthodox church, and the archbishop of Canterbury, Justin Welby, who is the leader of the global Anglican communion, call on the world population – “whatever their beliefs or worldview” – to “listen to the cry of the Earth and of people who are poor”. 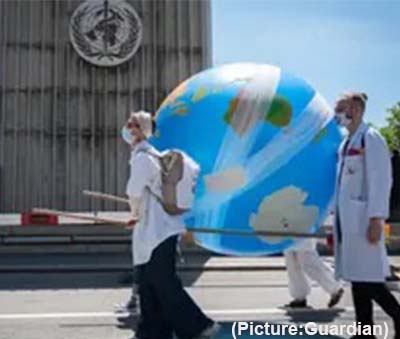 Their statement says: “Today, we are paying the price [of the climate emergency] … Tomorrow could be worse.” It concludes: “This is a critical moment. Our children’s future and the future of our common home depend on it.” The faith leaders have asked people to pray for world leaders ahead of Cop26, the global environment summit in Glasgow this autumn, and for individuals to make “meaningful sacrifices for the sake of the planet, working together and taking responsibility for how we use our resources”.

People with “far-reaching responsibilities” should lead the transition to just and sustainable economies. They said: “We stand before a harsh justice: biodiversity loss, environmental degradation and climate change are the inevitable consequences of our actions, since we have greedily consumed more of the Earth’s resources than the planet can endure. But we also face a profound injustice: the people bearing the most catastrophic consequences of these abuses are the poorest on the planet and have been the least responsible for causing them.”

The world is “already witnessing the consequences of our refusal to protect and preserve [the planet]. Now, in this moment, we have an opportunity to repent, to turn around in resolve, to head in the opposite direction. We must pursue generosity and fairness in the ways that we live, work and use money, instead of selfish gain.”

For the sake of today’s children, “we must choose to eat, travel, spend, invest and live differently, thinking not only of immediate interest and gains but also of future benefits. We repent of our generation’s sin.” They said this was the first time the three faith leaders “feel compelled to address together the urgency of environmental sustainability”. The pope, who is planning to make a brief appearance at the Cop26 summit in November, has highlighted the problem of climate breakdown and environmental sustainability since becoming pope in 2013. In 2015, he issued a powerful encyclical, Laudato Si’, which emphasized overconsumption, corporate greed and individual responsibility.