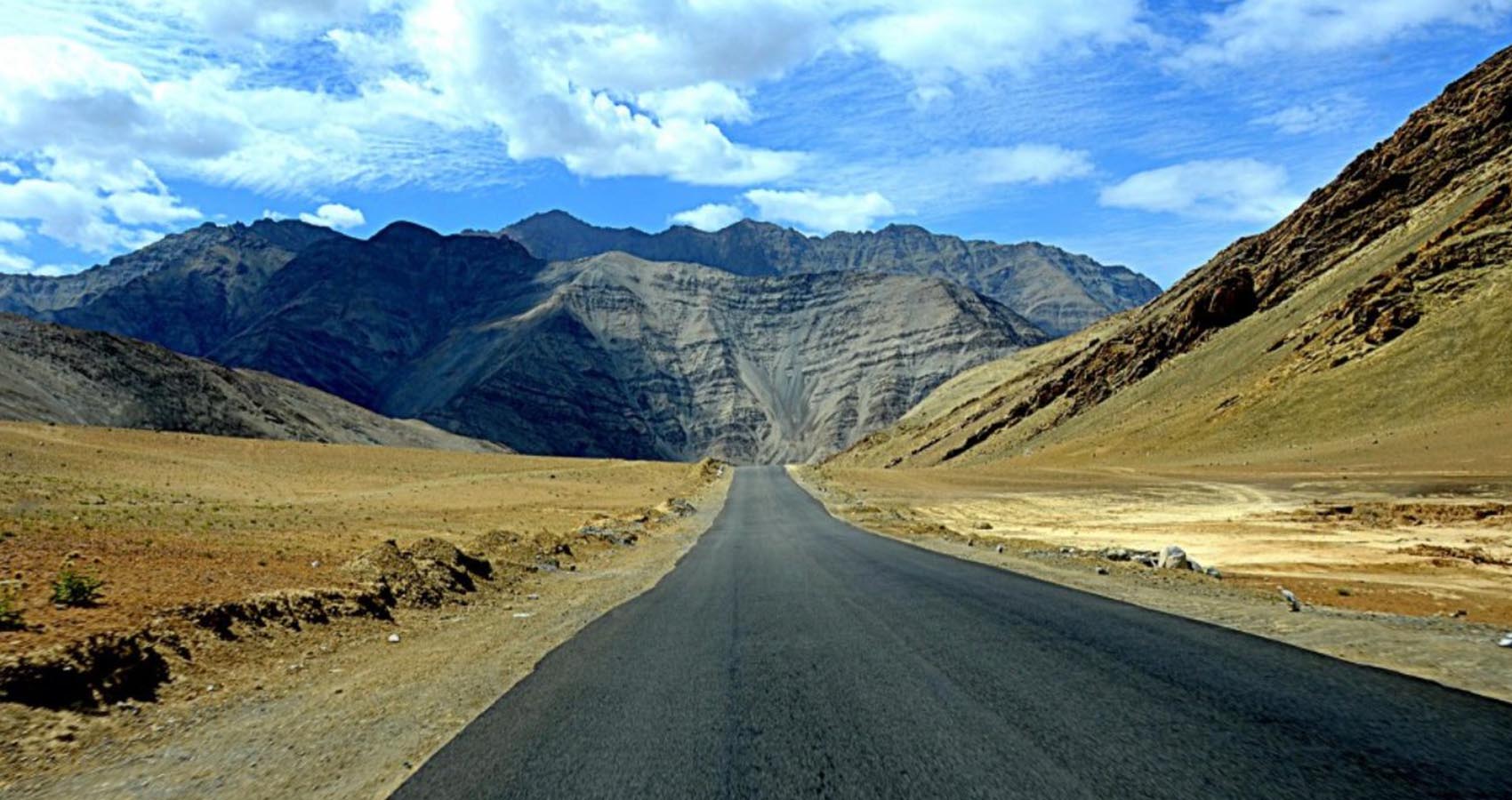 The Director General of BRO, Lieutenant Genreal Rajeev Chaudhry, received the Guinness World Records certificate on Tuesday for the achievement of constructing and black topping the world’s highest motorable road at 19,024 feet in Ladakh.

At a virtual ceremony, official adjudicator of the Guinness World Records based in the UK, Rishi Nath, acknowledged the remarkable achievement of BRO for constructing the highest altitude road in the world. 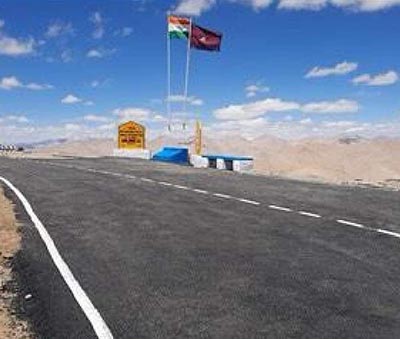 The 52-km road from Chisumle to Demchok tarmac passes through the 19,024 feet high Umlingla Pass and betters the previous record of a road in Bolivia, which connects volcano Uturuncu at 18,953 feet.

The Umlingla Pass road is another landmark in resurgent India’s achievement, as it has been constructed at an altitude higher than the North and South base camps of Mount Everest which are at an altitude of 16,900 feet and 17,598 feet, respectively.

On the occasion, Lt Gen Chaudhry spoke about the challenges faced during the road construction, which, he said, tested both human spirit and efficacy of machines in an extremely tough terrain where temperatures in winters dip to -40-degree Celcius and oxygen levels are 50 per cent below normal.

The BRO provided a black topped road to the important village of Demchok in Eastern Ladakh that will be a boon to the local population as it will enhance the socio-economic conditions and promote tourism in Ladakh.

The strategically important road, which is approximately 15-km long, highlights the focus of the government in developing road infrastructure in the border areas. (IANS)