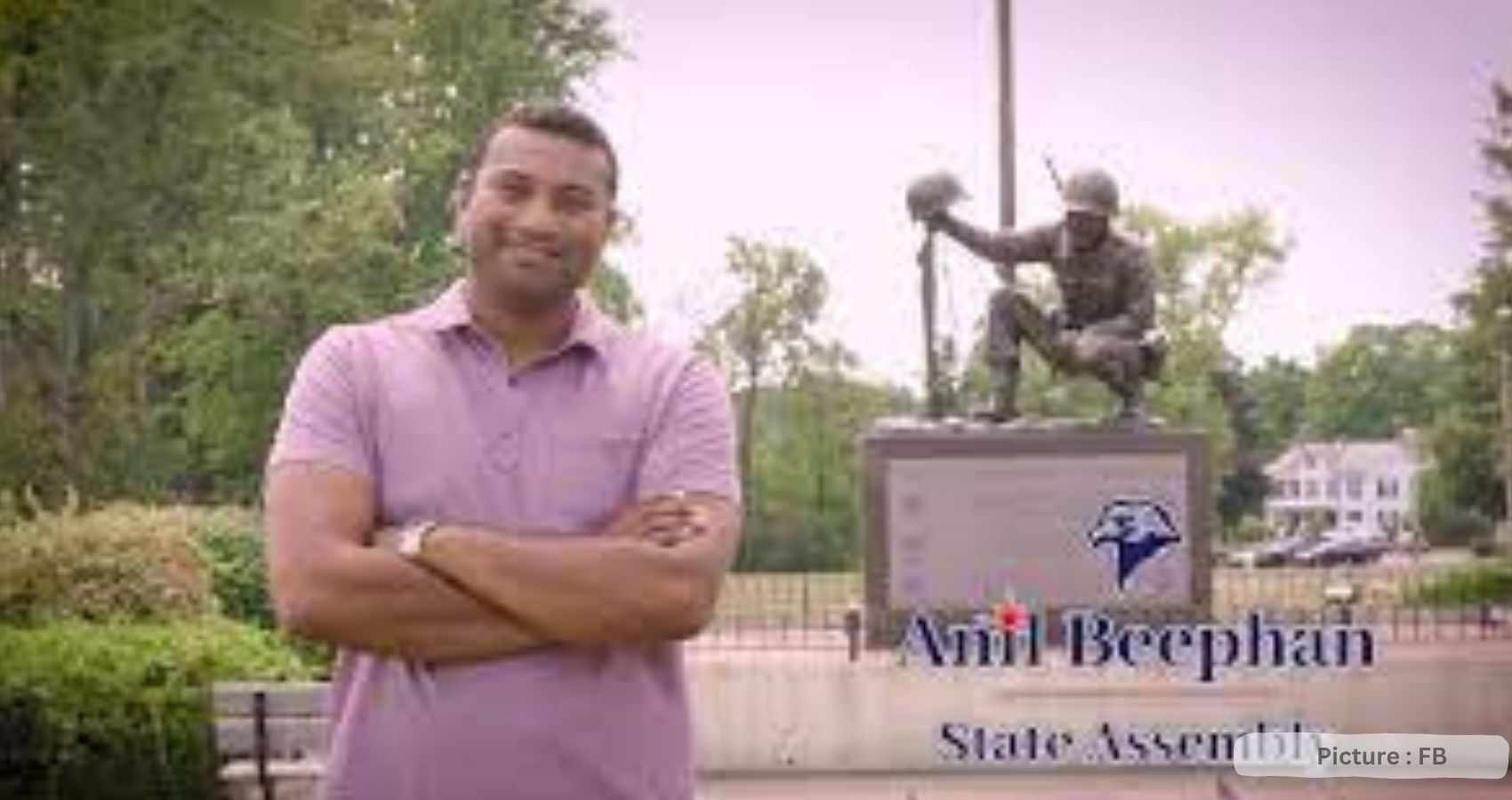 Anil Beephan Jr. represents the 105th District and will become the first minority to represent Dutchess County in the State Legislature, and also, at 29 years old, the youngest Republican currently in the NY State Assembly.

“I am humbled by the outpouring of support across the 105th Assembly District. Thank you to every voter, volunteer, and neighbor who placed their trust in me and our message – each of you made tonight’s election a resounding victory,” Beephan said in declaring victory.  In thanking the voters, Beephan took a moment to acknowledge Fieldstein. “A special thank you to my opponent for her civility and for keeping this race focused on the issues at hand.”

Beephan’s parents are of Indian origin and immigrated from Trinidad before he was born. He ran for the seat when it became open in October 2021, and was elected Nov. 8, 2022.

On Dec. 31, Beephan tweeted, “As the clock strikes midnight and I officially take office as your New York State Assemblyman, I thank you for the opportunity to serve as your representative. Wishing you and your family a Happy & Prosperous New Year! #AD105.”

“While serving in the Assembly, I will work tirelessly to provide accessible representation to my constituents in the 105th Assembly District and advocate for all New Yorkers alike,” Assemblyman Beephan is quoted saying in the press release.

“Public safety, wasteful spending, and onerous taxes are major problems affecting our residents, and they must be addressed immediately,” he added.

Beephan said he is also committed to fighting policies to make the County region and state more energy-independent.

“As we begin the 2023 Legislative Session, I look forward to working with my new colleagues on practical, effective solutions to these issues,” he emphasized.

Since 2018, Beephan has served the Town of East Fishkill as a Councilmember and board liaison to law enforcement.

“During his tenure, Anil helped countless residents with state and local issues while keeping his community informed with vital information,” the campaign website says. He launched the #HometownHotspots tour to showcase small businesses and non-profits and to create an open dialogue on becoming better government partners.

He currently works in the technology industry with previous experience as a volunteer firefighter and working for the New York State Senate.

“Anil believes in smarter spending and greater resources for schools, infrastructure projects, and emergency services. Additionally, he will support the needs of law enforcement and changes to the state’s bail reform measures to directly address safety issues in our communities,” his State Assembly website says.

Beephan is a long-time resident of East Fishkill and served as a volunteer firefighter. He is also a private pilot. He holds a bachelor’s degree in political science from Arcadia University and a master’s in Management from Harvard’s Extension School.

The 105th Assembly District includes the towns of Amenia, Beekman, Dover, East Fishkill, Fishkill, LaGrange, Pawling, Union Vale, and Wappinger. Beephan represents 9 towns and 3 counties, and a population of a little over 137,000. According to Ballotpedia, 73.9 percent of the population is white.