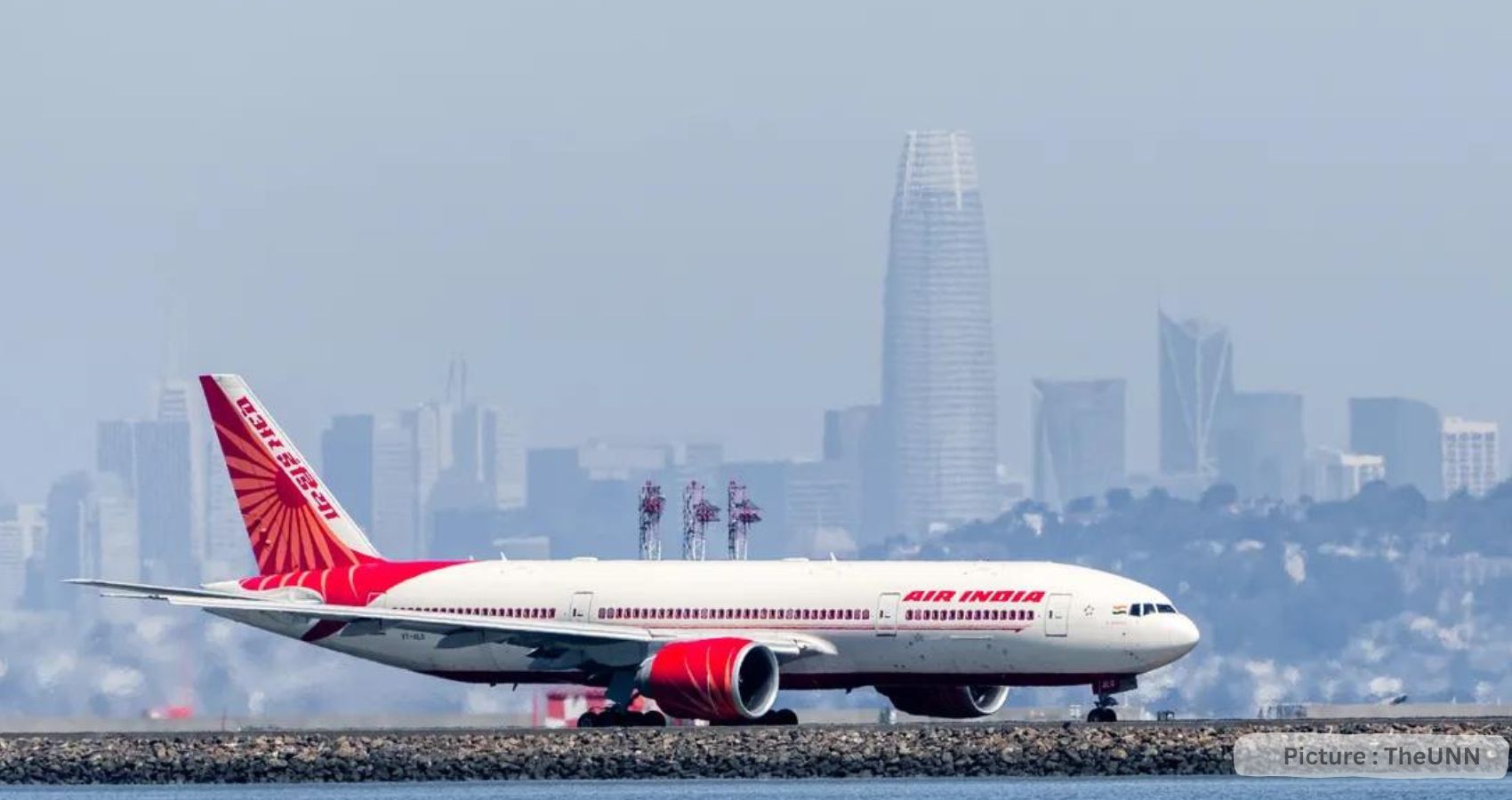 In an attempt to expand its network in the United States, India’s national carrier Air India, announced the launch of its first-ever nonstop service between Mumbai and San Francisco on December 15, 2022.

This comes after the airline announced the commencement of its Bengaluru to San Francisco flight three times a week from December 2, 2022.

Air India has launched another long-distance flight to the US, this time between Mumbai and San Francisco. The airline operates several US flights, mostly from New Delhi, but with more long-range planes on the way, new routes like this will feature on its network soon.

Flight AI 179 left Mumbai at 14:30 and landed in San Francisco at 17:26 after flying for 15 hours and 48 minutes. It will operate three times a week on Tuesdays, Thursdays, and Saturdays and take Air India’s India-US frequency to 40 nonstop flights per week.

The occasion was marked with a launch ceremony at Mumbai airport with a lamp-lighting and cake and ribbon cutting ceremony. Passengers on the flight were also treated to a specially curated goodie bag by Air India.

The airline’s CEO, Campbell Wilson, said, “As part of our five-year transformation plan, Vihaan.AI, we plan to significantly enhance connectivity between India’s major cities and prime global destinations. The non-stop flight between India’s financial capital and Silicon Valley is a step towards achieving enhanced customer experience. With the launch of this route, we will have a weekly availability of 40 non-stop flights that will bolster India’s connectivity with the USA.”