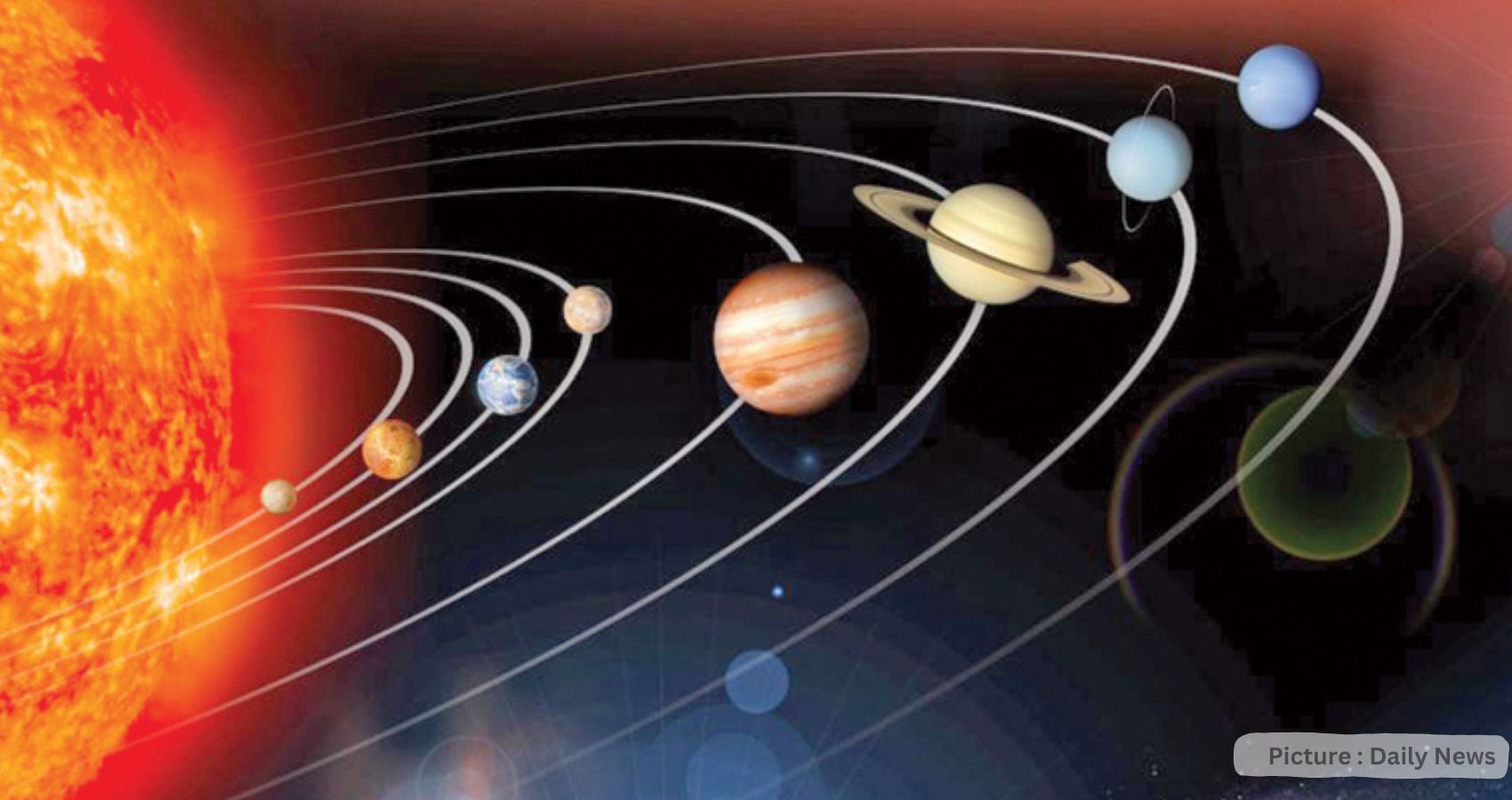 The quest to find another world, similar to that of Earth with resources that could sustain human life has remained the foundation of the global exoplanet hunt. Astronomers from across the world have been looking to find unique worlds outside our Solar System, where humanity could transcend in the future.

2022 was a year of great success in that direction as astronomers from around the world managed to find over 200 planets outside our solar system and some of them are primed for deeper observations by the James Webb Space Telescope and others. When the year started, the exoplanet catalogue had fewer than 5,000 planets since the planetary survey beyond our Solar System began.

“We started the year with fewer than 5,000 confirmed exoplanets. We end with 5,235 known worlds. About 4% are rocky planets like Earth or Mars. What will the new year bring? More planets!” Nasa said in a tweet.

The exoplanet catalogues so far have a varied range of worlds when it comes to their composition and characteristics. These include small, rocky worlds like Earth, gas giants many times larger than Jupiter, and hot Jupiters in scorchingly close orbits around their stars.

Meanwhile, the list also includes “super-Earths,” which are possible rocky worlds bigger than our own, and “mini-Neptunes,” smaller versions of our system’s Neptune.

The latest planet to be discovered in 2022 is HD 109833 b, which is a Neptune-like exoplanet that orbits a G-type star. According to Nasa, Its mass is 8.69 Earths and it takes 9.2 days to complete one orbit of its star. It was discovered using the transit method as astronomers looked at the star and noticed a dip in its light every time the object came in front of it.

Astronomers also found two exoplanets orbiting a red dwarf star that is unique in their composition and was unlike any other discovered before. These two planets are filled with water and located in a planetary system 218 light-years away in the constellation Lyra. The planets, which are about one and a half times the size of the Earth, were discovered along with their host star by Nasa’s Kepler Space Telescope.