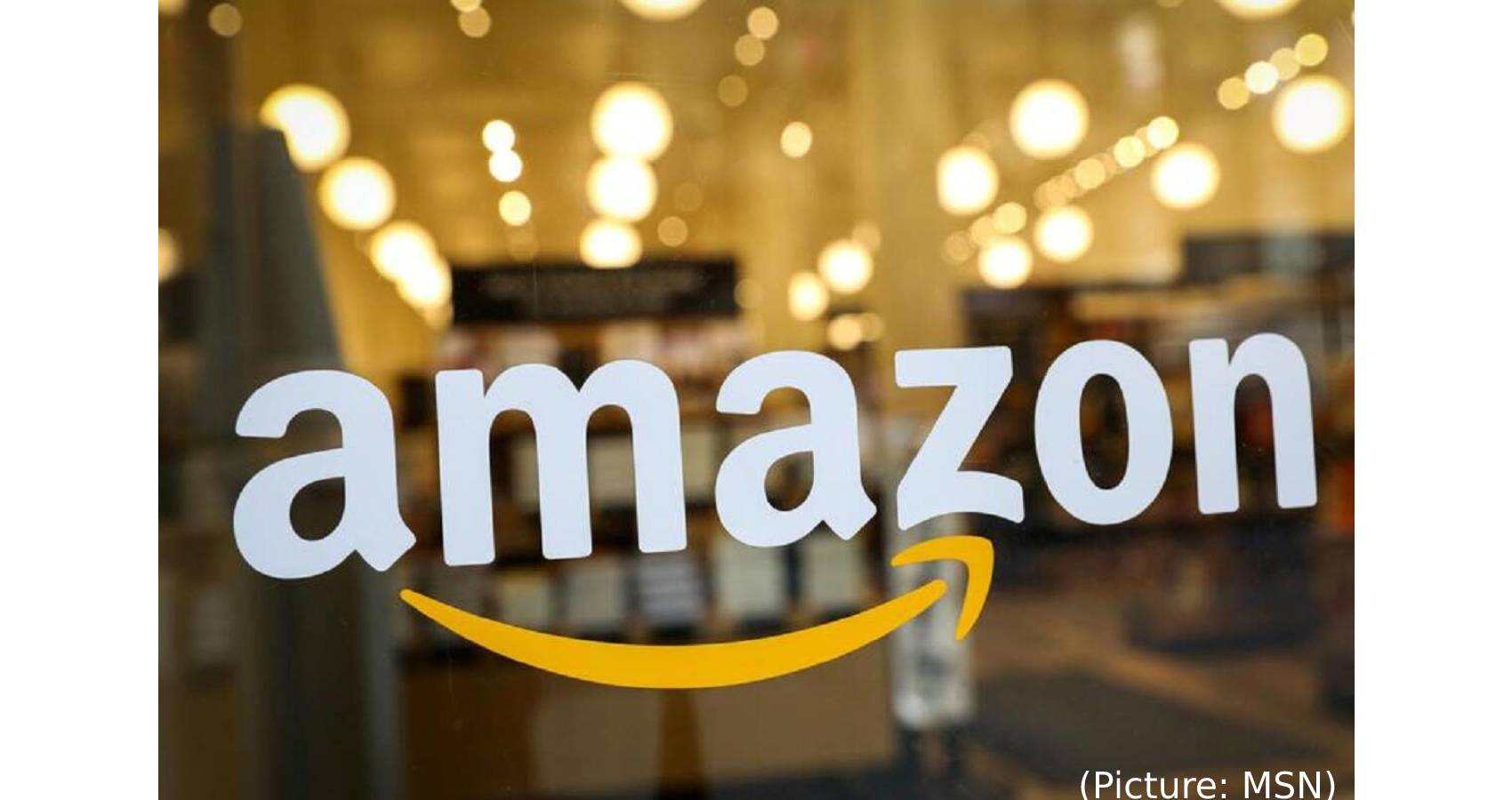 In A move aimed at diversifying its entertainment business, Amazon India is learnt to be in discussions with multiple players in the film and media distribution segment, including Mumbai-based movie theatre chain Inox Leisure Ltd, for potentially picking up stakes in them, sources told The Indian Express. With its over-the-top (OTT) content business not growing as fast as the company expected — Amazon India launched its OTT platform Prime Video in 2016 — and with movie theatre chains impacted by lockdowns over the last year-and-a-half, Amazon India is said to be looking at acquiring interest in some of these businesses. Inox, a source said, is a likely candidate.

“After the initial growth of the first six months last year, the OTT content business has not grown as fast as the company expected. There are three to four deals in this space being evaluated currently, including some distressed assets. Amazon India is in advanced talks with some of them,” a source close to the development said. Inox Leisure, one of the largest movie theatre chains in the country with 153 multiplexes and 648 screens, has been hit by the pandemic-induced lockdowns across the country. To a specific query on the issue, a spokesperson for Amazon India said, “We do not comment on speculations about what we may or may not do in future”.

Inox Leisure did not respond to a request for comment. On Monday, the movie exhibition company’s share on the BSE ended trading at Rs 302.90, 1.87% higher than its previous close. Inox Leisure, one of the largest movie theatre chains in the country with 153 multiplexes and 648 screens, has been hit by the pandemic-induced lockdowns across the country. For the year ended March 2021, the company posted a net loss of Rs 257 crore, against a profit of Rs 141 crore for 2019-20 (April-March). Around 40 per cent of Inox Leisure’s screens are present in the western part of the country, followed by north, south and east. As of June 30, Inox Leisure’s promoters held 43.63% stake, while 56.23% is public-owned.

In 2019-20, US-based Amazon is learnt to have invested $1.5 billion in its Indian business, bulk of which was pumped into the e-commerce business. Experts tracking the sector pointed out that a major deal by Amazon in the entertainment space could see the company increasing its focus on this side of its business, away from e-commerce, where the company is battling policy changes and large players such as Walmart-backed Flipkart and Reliance Retail. Last year, Amazon began discussions to acquire ailing US-based theatre chain AMC, but the talks reportedly fell through. “In India, the film exhibition market is quite different from the US because the average revenue generated by movie theatres in the US per customer is much higher than in India,” a Gurgaon-based consultant said.