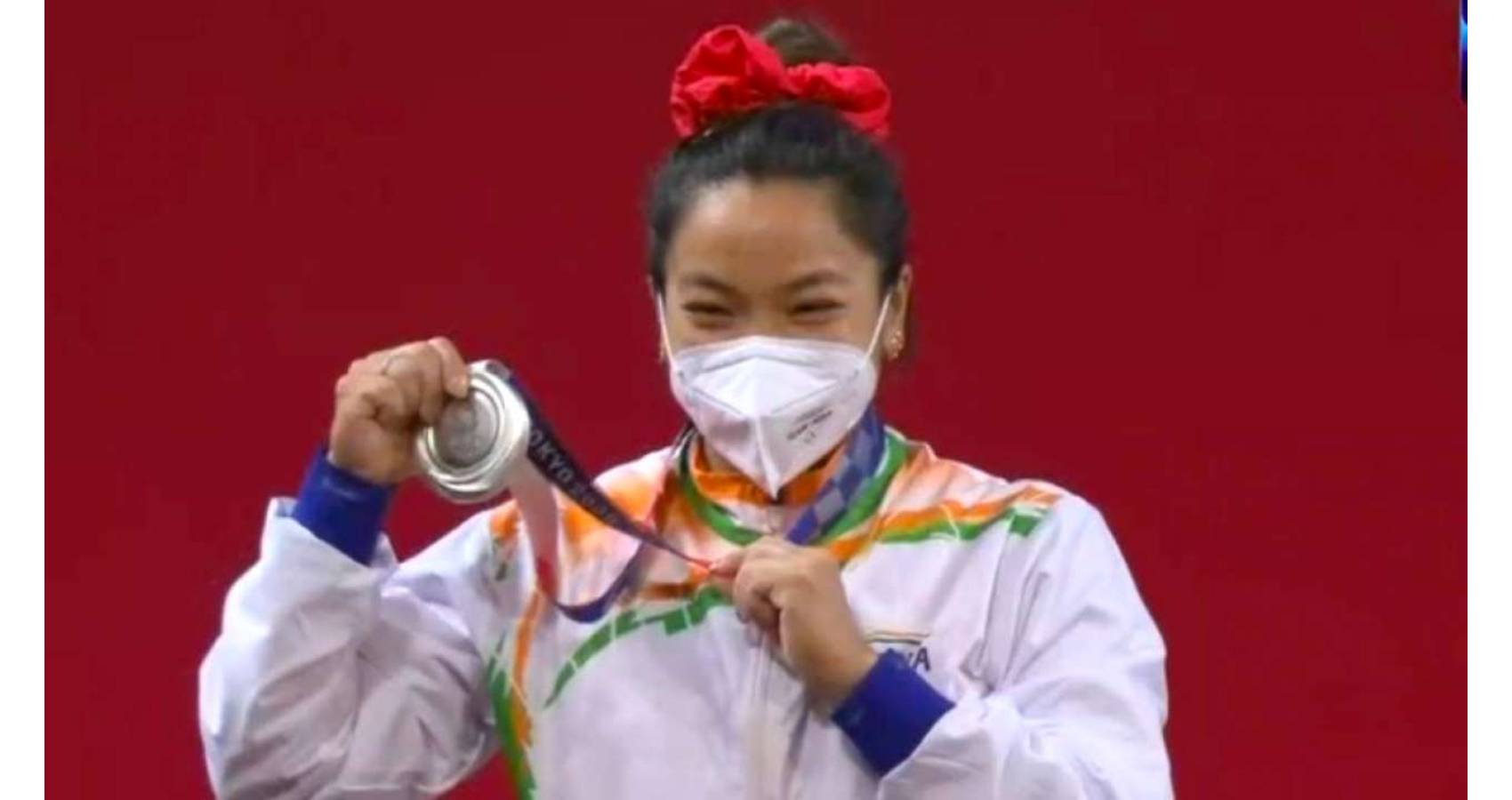 Lok Sabha Speaker Om Birla said: “I am extremely happy to inform you that MirabaiChanu won a silver medal in the Olympics. I congratulate her on behalf of the House and myself. I hope that other athletes will also perform well in their respective games and bring laurels for the country.” Vice President M Venkaiah Naidu lauded MirabaiChanu’s achievement of securing a silver medal in the weightlifting event in the ongoing Tokyo Olympics. Indian Weightlifter MirabaiChanu created history as she opened India’s medal tally.

“With her spectacular performance, Mirabai not only opened medal tally for the country in this Olympics but also ended a long wait of 21years. An epitome of hard work, grit, and determination, I’m sure that Chanu’s achievement will not only boost the morale of the Indian spokesperson taking part in the Olympic games but also inspire our budding sportsperson to emulate her achievement and improve upon their performances,” Naidu said.

MirabaiChanu scripted history as she won silver in the weightlifting event in the ongoing Tokyo Olympics on Saturday. Chanu won the silver medal in the Women’s 49kg category and finished the event with a total lift of 202 kg. The weightlifter started the competition by lifting 84kg in her first attempt during the snatch event. On the other hand, her competitor, Jourdan Delacruz of the USA lifted 83kg in her first attempt. However, MirabaiChanu in her second attempt stepped up her ante and lifted 87kg while Delacruz in her second attempt lifted 86kg.

On July 26, MirabaiChanu in a video posted on her official Twitter handle, said, “Yesterday, I won a medal at the Tokyo Olympics, and therefore, I wish to dedicate this to all the citizens of India and am also thankful to the entire nation for their prayers and good wishes. It is because of them that I could win a medal. I wish to thank them all. Jai Hind!”.