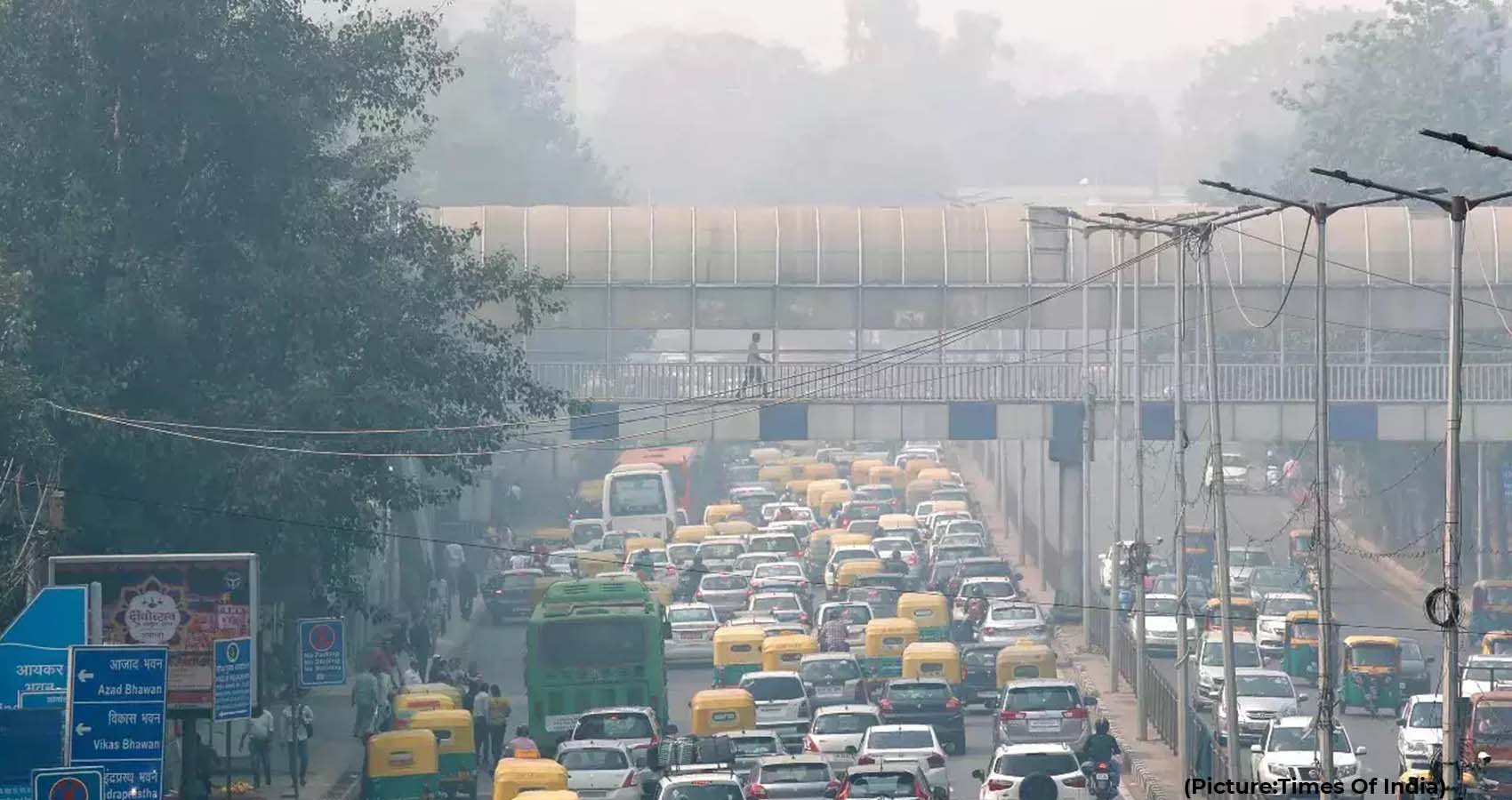 India scored the lowest among 180 countries in the 2022 Environment Performance Index (EPI), an analysis by researchers of Yale and Columbia University which provides a data-driven summary of the state of sustainability around the world. The EPI ranks 180 countries on 40 performance indicators including climate change, environmental public health, biodiversity, among others. 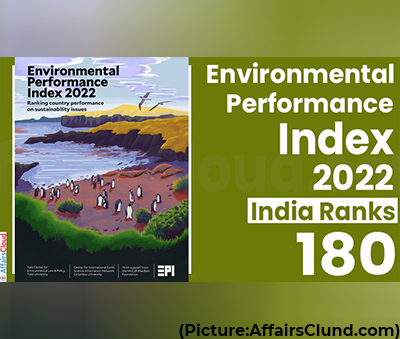 India ranked at the bottom with a total score of 18.9, while Denmark was the top scorer as the world’s most sustainable country. “…For the overall performance and ranking EPI, each country’s performance is viewed across numerous (18) categories like ecosystem vitality, biodiversity and habitat, ecosystem services and grassland loss. Unfortunately, India is consistently ranking either at the bottom or close to the bottom in almost all the categories, both regionally and globally,” as per a statement by EPI.

“This is fundamentally a question of the development model and pathways we want to pursue and the lifestyles that we as citizens want to adopt. Destroying the environment and nature in the name of ‘development’ should no longer be the path, whatever might be the justification. Such an approach is just not tenable any more,” said Ravi Chellam, CEO, Metastring Foundation & Coordinator, Biodiversity Collaborative.

The United States placed at the 20th spot of the 22 wealthy democracies in the global west and 43rd overall. The relatively low ranking reflects the rollback of environmental protections during the Trump administration. “The withdrawal from the Paris Climate Agreement and weakened methane emission rules meant that US lost time to mitigate climate change while many of its peers in the developed world enacted policies to significantly reduce their greenhouse emissions.”

The conclusions from the EPI analysis suggest that efficient policy results are directly associated with GDP per capita. The economic prosperity makes it possible for the nations to invest in policies and programs that help lead desirable outcomes.

For the pursuit of economic prosperity manifested in industrialisation and urbanisation, trends that pose climate change strains ecosystem vitality, especially in the developing world where air and water emissions remain significant.

Data suggests, according to EPI, that developing countries do not have to sacrifice sustainability for economic security. The steps taken for climate action initiated by policymakers and stakeholders in leading countries demonstrate that focused attention can mobilise communities to protect natural resources and human well being.