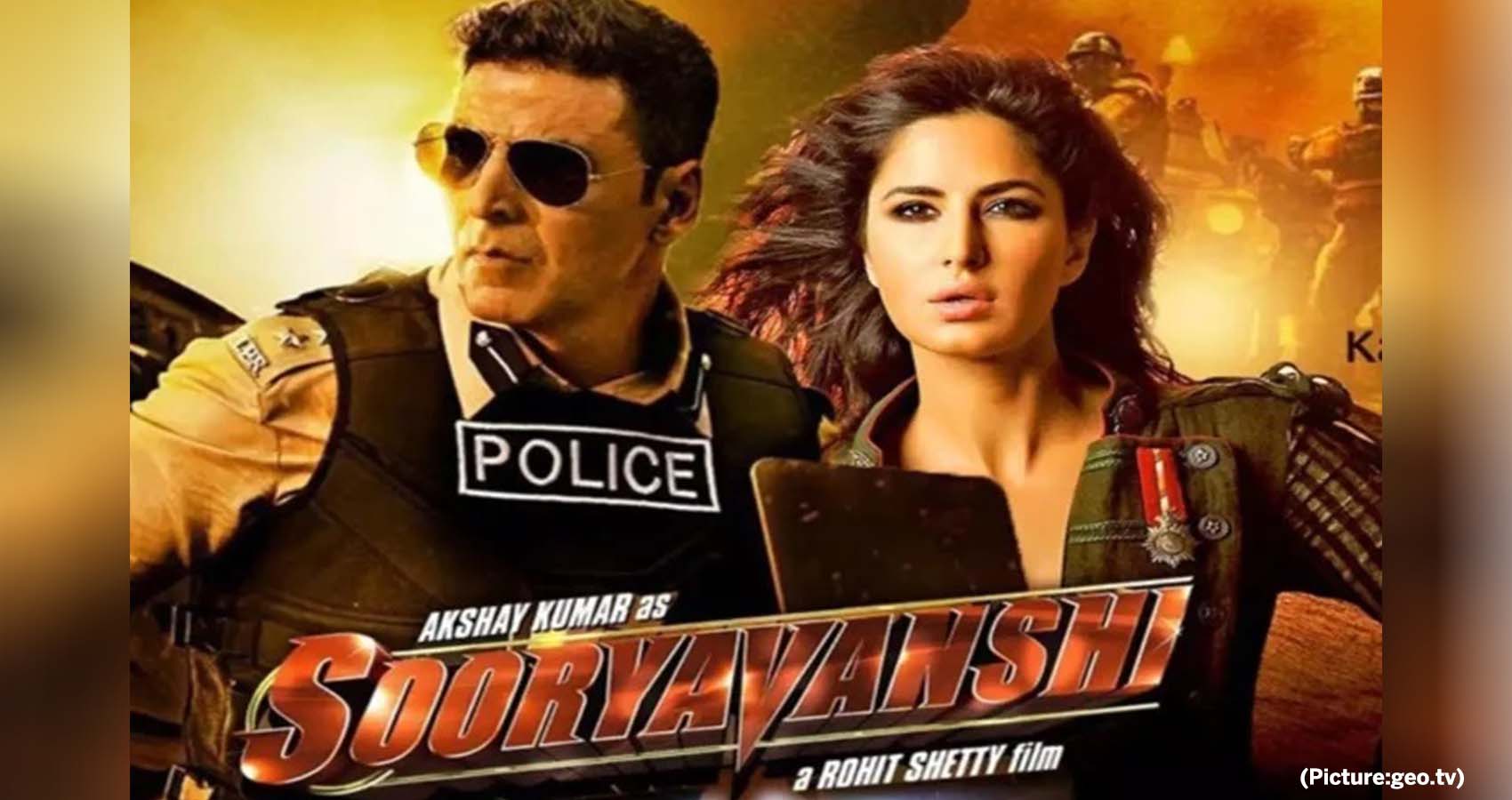 The much-awaited Sooryavanshi movie starring Akshay Kumar and Katrina Kaif was released on Friday. A lot of money was earned at the box office with Suryavanshi’s release breaking past records in India and around the world.

After earning the whopping amount of Rs 26.29 crore on its opening day, one of the much-anticipated films of the year ‘Sooryavanshi’ maintained its charm on the second day as well and minted Rs 23.85 crores on the second day of its release. On the 3rd day, it is expected that the film will do business between 25 and 28 crores on the third day. 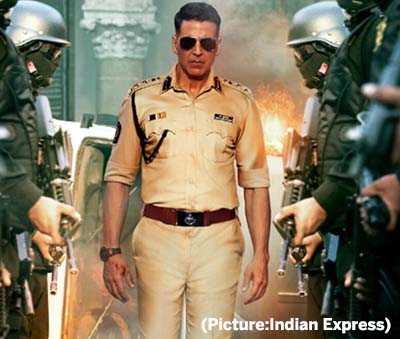 Although there was a slight dip in the movie’s second-day collection, it managed to enter the Rs 50 crores club at the box office on the second day of its release. Film critic and movie trade analyst Taran Adarsh took to Twitter and shared a breakdown of the first two-day earnings of the film. He also said that the movie has the potential to touch Rs 80 crores on Day 3.

After facing several hardships, filmmaker Rohit Shetty’s ‘Sooryavanshi’ was finally released in theatres on Friday. On Thursday night, Rohit took to Instagram to share that his cop drama is ‘releasing across all multiplexes and single screens all over the country.’ The film was held back for almost two years due to restrictions imposed by the Corona epidemic. The film’s release in theatres seems to be reaping tremendous benefits for Rohit Shetty.

For the unversed, the advance bookings were not opened for the Akshay Kumar-starrer till Thursday night due to a tiff between the producers and exhibitors on revenue sharing. Reportedly, the producers of the film demanded a 60 per cent revenue share in the first week and also wanted theatre owners to provide a maximum number of shows to ‘Sooryavanshi’.

Thankfully, the stalemate between multiplex chains and the producers of ‘Sooryavanshi’, Reliance Entertainment finally ended. The cop drama was originally slated to release on March 24 last year but was delayed due to the COVID-19 pandemic, which led to the shutting down of cinema halls. 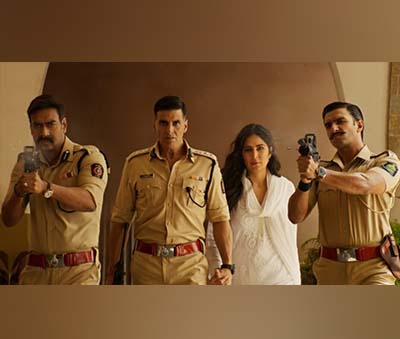 ‘Sooryavanshi’ is a continuation of the cop action ‘Singham’ universe, which began with the Ajay Devgn starrer ‘Singam’ and ‘Singham Returns’, then expanded with ‘Simmba’, starring Ranveer Singh and Devgn, and now is going forward with Akshay Kumar’s character. Apart from Akshay, ‘Sooryavanshi’ also features Katrina Kaif in the lead role.

With the 1993 serial blasts in Mumbai as the starting point, Rohit Shetty’s ‘Sooryavanshi’ traces the terrorist activities of a militant group whose chief, Omar Hafeez (Jackie Shroff), remote-controls their actions from Pakistan.

How DCP Veer Sooryavanshi (Akshay Kumar), chief of the Mumbai Anti-Terrorism Squad, along with his team, prevent Hafeez’s sons and the sleeper cells based across India, who are galvanized into action to destroy India, particularly Mumbai, forms the crux of this film that extends to two hours and a half.

While the narrative is strongly reminiscent of Rohit Shetty’s earlier films in terms of flavour and feel, this one is unadulterated entertainment with action, drama, and even a bit of romance thrown in for good measure. There are trite moments when the unity of India and its secular fabric are forced down one’s throat, courtesy of DCP Sooryavanshi’s sermons.

The film, expectedly, belongs to Akshay Kumar, who with his commanding screen presence, credible action, and charisma, hooks the viewers as Sooryavanshi. He may not be offering anything new by way of histrionics, but there is comfort in his familiar style and his action scenes are a treat to watch.

The scene where he is chasing Sikander Kher and lifts him onto a flying helicopter from a speeding motorboat is superbly choreographed.

Akshay Kumar is ably supported by an ensemble cast of actors which includes Kumud Mishra as Bilal Ahmed, Vivan Bhatena as Vivan and Gulshan Grover as Kadar Usmani, all of whom perform well, enhancing the quality of the film. Abhimanyu Singh as Riaaz Hafeez, the key leader of the mission and Jackie Shroff’s son, delivers a strong performance. Katrina Kaif as Sooryanshi’s wife, Dr Ria, merely adds to the glamour quotient.

Sleek action and daring acts with cars overturning and structures being blown off characterize the film, in Rohit Shetty’s inimitable style. Of course, one must not stop to analyse or seek rationale, else disappointment sets in.

The dialogues are powerful, hard-hitting, and seem real in the given context, and at times even succeed in arousing a patriotic fervor.