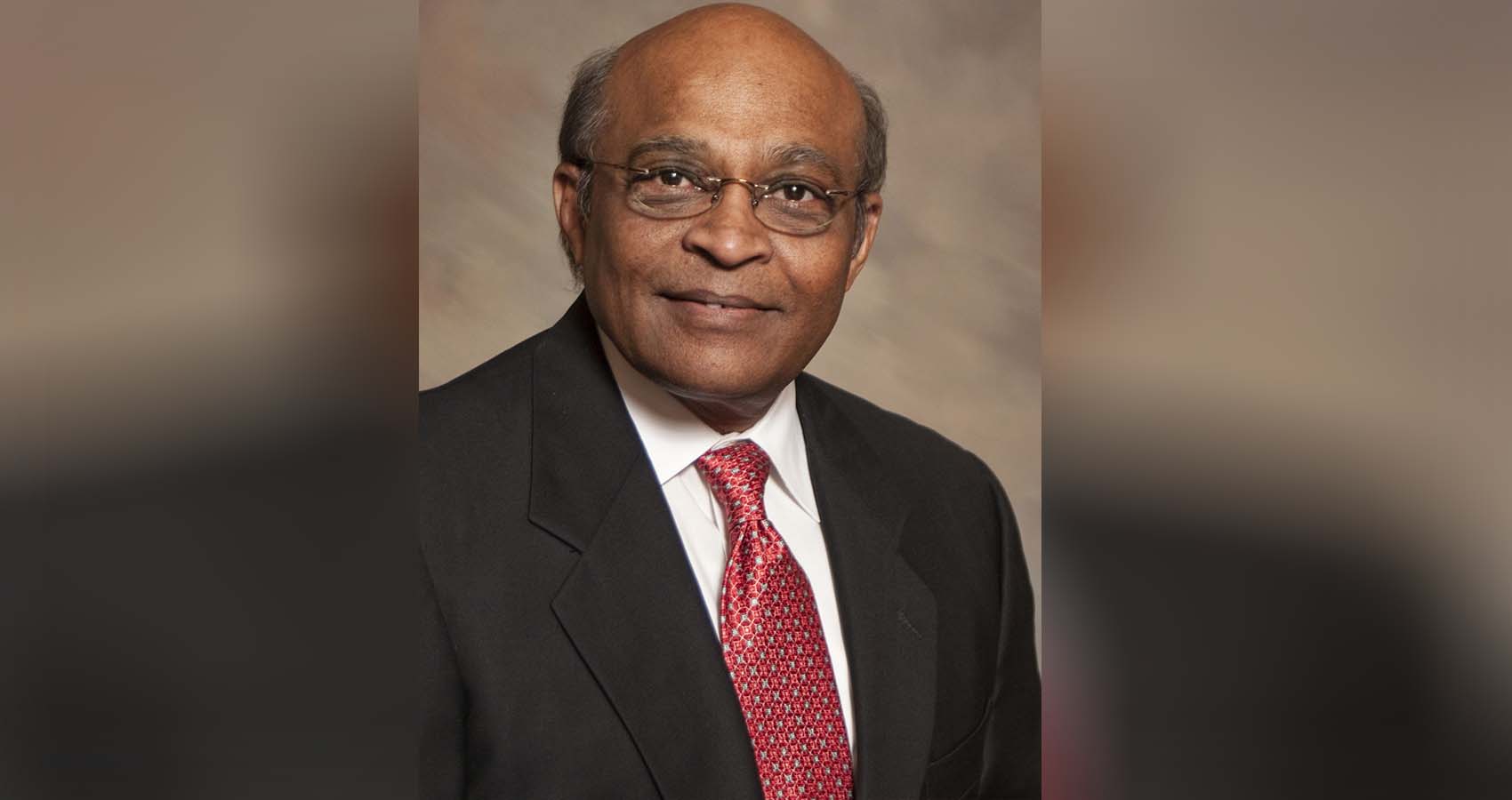 During his tenure at the helm of AAHOA, JP focused on building the association’s membership through awareness campaigns,  Town Hall meetings, and educational seminars, with sessions held throughout the country. He was known for being a staunch supporter of young people getting involved in AAHOA and the industry.

As vice chairman of the board of Auro Hotels, based in Greenville, S.C., JP focused on operations, purchasing, and design and interiors for acquisitions and new developments. Prior to Auro Hotels, JP was founding principal and vice chairman of the board for JHM Hotels, which was one of the nation’s largest hotel owner/operators. In 2017, the JHM Hotels’ name was retired and four new companies were launched to continue the family’s legacy.

The Rama family has given back generously in India by building a school, a water purification plant, and 200 homes for the underprivileged in their native village of Sarona. They also have contributed to the design and development of a children’s park and an eye hospital in the region.

In America, they endowed “The Rama Scholarship for the American Dream” with a gift of $1,000,000 which provides tuition assistance to college students attending hospitality school.

The family’s commitment to education continues in India, where Auro Hotels built and operates Auro University in Surat, a private university that is now known as one of the top MBA colleges in India.

While AAHOA is deeply saddened by this news, we know that his memory and contributions to this association and beyond will forever be a blessing.

We thank JP for his significant contributions to our industry and the lasting impact he’ll have on the many lives he’s touched throughout his life. We are thinking of JP’s family, friends, and everyone who loved him during this difficult time.”

AAHOA is the largest hotel owners association in the nation, with Member-owned properties representing a significant part of the U.S. economy. AAHOA’s 20,000 members own 60% of the hotels in the United States and are responsible for 1.7% of the nation’s GDP. More than one million employees work at AAHOA member-owned hotels, earning $47 billion annually, and member-owned hotels support 4.2 million U.S. jobs across all sectors of the hospitality industry. AAHOA’s mission is to advance and protect the business interests of hotel owners through advocacy, industry leadership, professional development, member benefits, and community engagement