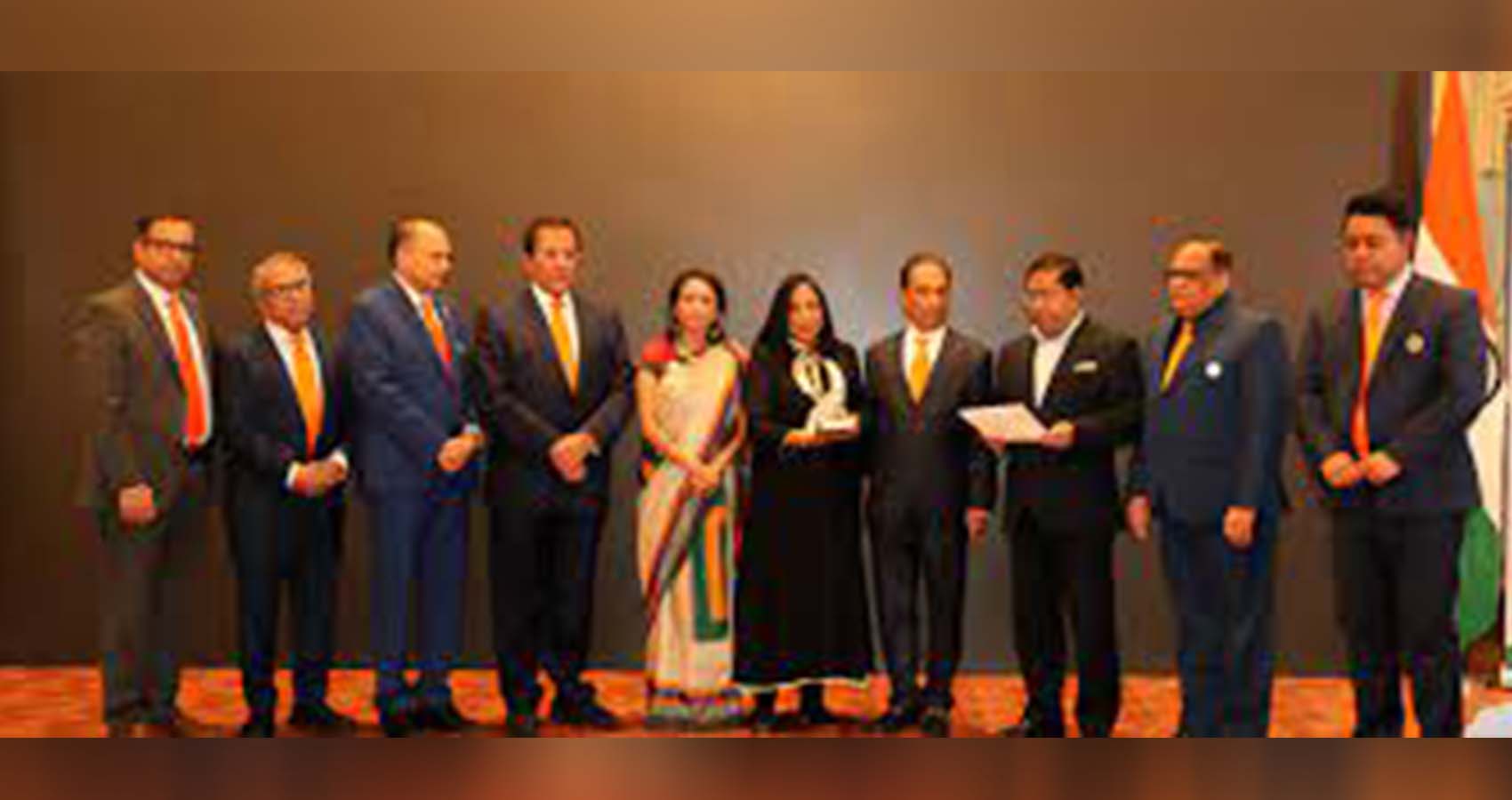 India’s Consul General in New York Randhir Jaiswal, in a private ceremony Feb. 9, 2022, administered the oath of office to the newly-elected executive team of the Federation of Indian Associations. The FIA President for 2022 Kenny Desai was sworn in to commit and fulfill his community organizational duties along with his 2022 Executive team, a press release from FIA said.

Outgoing President Anil Bansal will remain a part of the Executive committee 2022 assisting the new President. Desai, a seasoned veteran community leader expressed his gratitude to the community and board for trusting him with leading the organizational efforts.  He assured he would deliver on the expectation of enhancing the community’s image and its selfless service and engagements.

On celebrating 75 years of Independence of India, Desai said he is committed to “a jamboree of blockbuster mega events” that will start with International Women’s Day celebration and carry on into October of this year.

The planned events include FIA’s cultural event of children’s Dance Competition on May 7th;  a historical inaugural launch of the festivities from Capitol Hill in DC on May 12th; Press events in India; International Yoga day in NYC; and the flagship event of flag-hoisting at Times Square, followed by the world’s largest India Day Parade on Aug. 21st on Madison Ave in New York City.

Bansal thanked his executive team and the FIA fraternity for the trust and confidence placed in him when leading the organization for two years thru some very unprecedented and challenging times.  He expressed confidence in his friend and colleague Kenny Desai saying, “Kenny bhai is (the) right candidate to carry the FIA flag and shine the pride and glory of our motherland and make our community and our brothers and sisters proud.”

The FIA Vice President Saurin Parikh, introduced Consul General Jaiswal who welcomed Desai’s presidency and expressed his best wishes. “This is the home of the Indian community and we welcome our community members here to work with us together for the betterment of the motherland and the diaspora” CG Jaiswal said.

Chairman of FIA Ankur Vaidya, who was joined by Jt. Secretary Srujal Parikh, Board of Trustees, and Alok Kumar, FIA Media Chair, congratulated Bansal and complemented his sincere dedication and contribution to the organization and to the community with his service.

He also appealed the diaspora to give the due respect and credit to the consulate and its staff for their efforts to assist the community without interruption throughout the pandemic.

The event concluded at Saar Indian Cuisine & Bar, NYC, where Kenny Desai held a private reception for the FIA team.