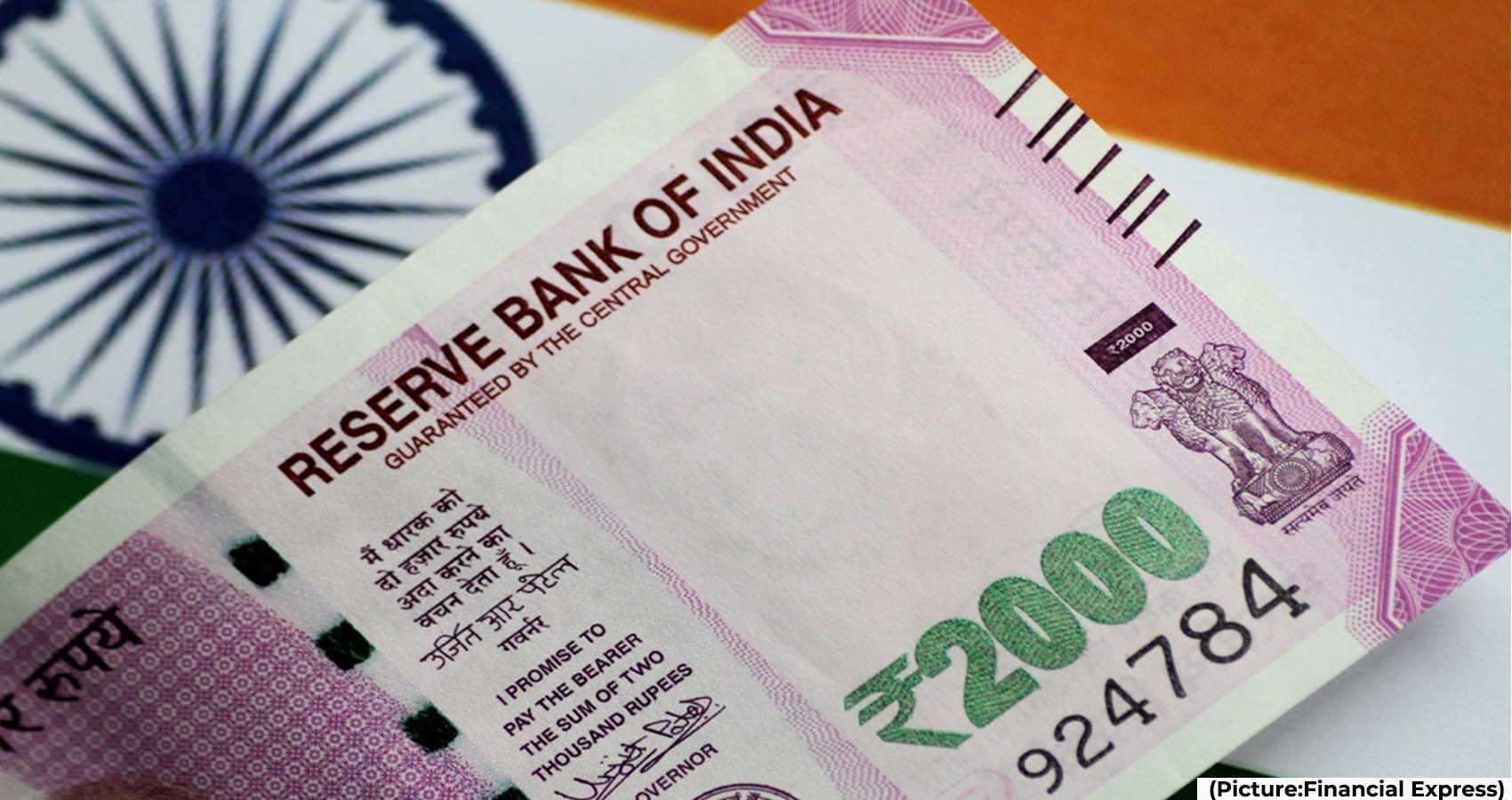 Inflationary concerns over elevated commodity prices are expected to maintain pressure on the Indian rupee during the upcoming week.

Accordingly, high crude oil as well as other raw material prices are expected to unleash a domestic inflationary wave.This trend, said senior analysts, will dent growth prospects along with leading to an eventual rise in interest rates.However, fiscal end dollar selling by software majors will arrest any sharp downfall in rupee value against the USD. Consequently, the Spot USDINR is expected to settle in the range of 76 to 76.50 for the next week. 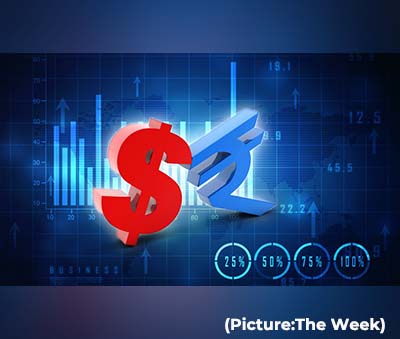 “Crude and rising US yields kept the rupee weak amid Ukraine war concerns,” said Sajal Gupta Head Fx & Rates Edelweiss. “Rising inflation is a concern across the globe and does not see a immediate solutiona which shall keep the currency weaker.”

Last week, the rupee depreciated by half a per cent amidst a strong US dollar, higher crude oil and weaker risk sentiments. The rupee closed at 76.20 to a greenback after swinging between 75.80 and 76.50 to a USD. “Biggest driver remains crude oil prices and sentiment towards equity markets,” said Devarsh Vakil, Deputy Head of Retail Research, HDFC Securities.

“We expect RBI to keep utilising its large forex reserves to keep the INR stable at around current levels. The bias for USDINR remains skewed to the upside following continued geopolitical worries and broad-based selling by foreign institutions.” The RBI is known to enter the markets via intermediaries to either sell or buy US dollars to keep the rupee in a stable orbit.

Gaurang Somaiya, Forex & Bullion Analyst, Motilal Oswal Financial Services, said: “Next week, on the domestic front, market participants will continue to monitor how crude prices will be moving and at the same time, FIIs participation will be important to watch. “Fiscal deficit and trade balance number will also be released next week and will be influencing the rupee.”