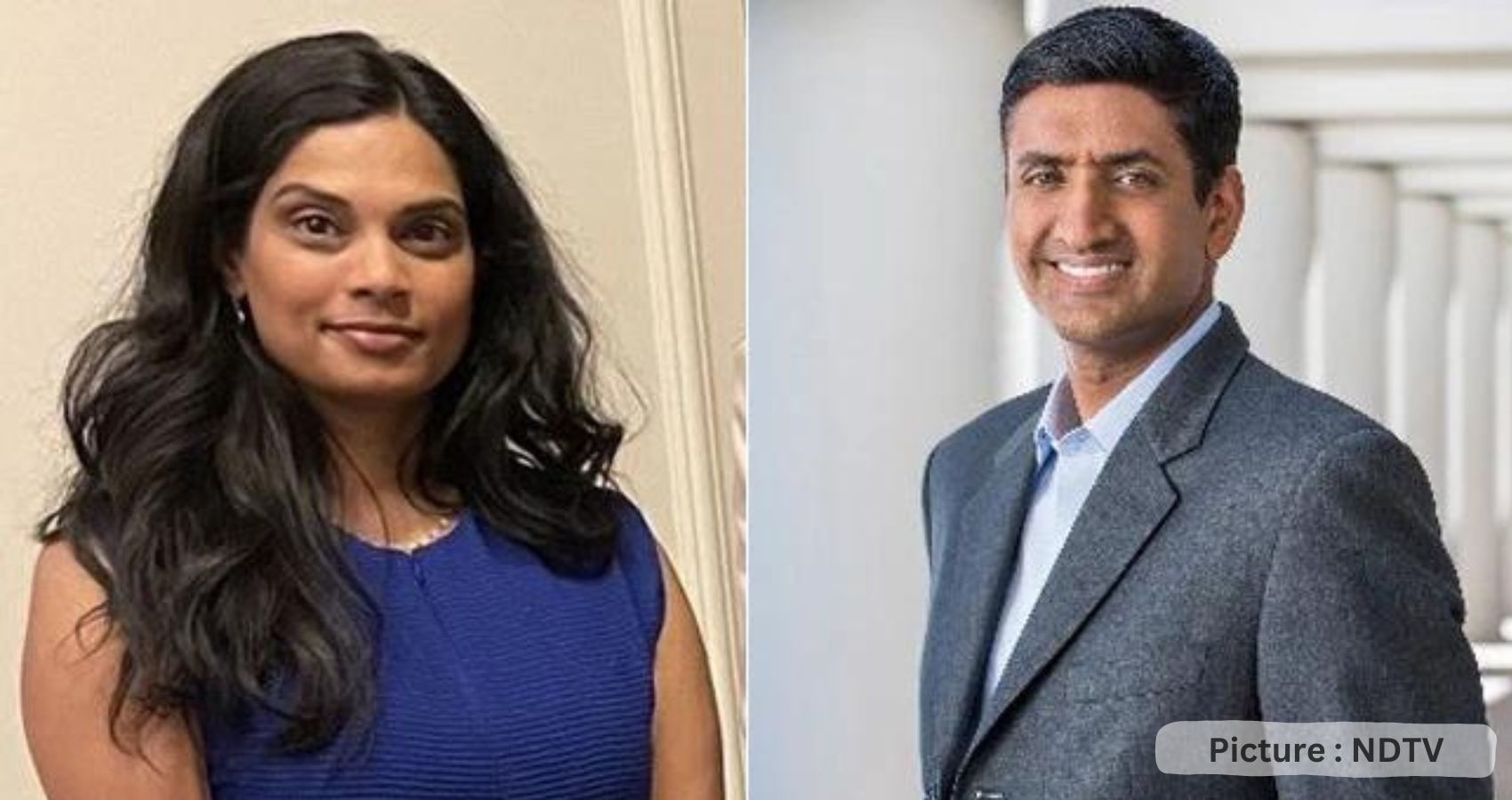 Ro Khanna is the Democratic Congressman representing Silicon Valley in the US House of Representatives, while Vijaya Gadde, an attorney, served as general counsel and the head of legal, policy, and trust at Twitter, before she was fired by new boss and CEO Musk.

Musk, the world’s richest man who purchased Twitter last month, said on Friday that he would release details about what he characterised as Twitter’s “suppression” of a controversial story done by the New York Post newspaper about Hunter Biden’s laptop that was published before the 2020 US election. He also tweeted that it would be “awesome” and there would be a “live Q&A” on the topic.

The story claimed to contain emails retrieved from a laptop belonging to Hunter. The New York Post said it learned of the emails’ existence from Trump’s ex-White House chief strategist Steve Bannon, and obtained the emails from Trump’s personal lawyer at the time Rudy Giuliani.

Twitter initially limited the distribution of the story, citing concerns that it could be the result of a foreign disinformation campaign. But the social media company quickly backtracked on its response, with then-CEO Jack Dorsey calling the decision to block the link “unacceptable.”

Ro Khanna is the Democratic Congressman representing Silicon Valley in the US House of Representatives, while Vijaya Gadde, an attorney, served as general counsel and the head of legal, policy, and trust at Twitter, before she was fired by new boss and CEO Musk.

A series of tweets along with internal communications of Twitter was released by writer Matt Taibbi regarding the allegations that the social media platform during the 2020 election cycle had suppressed news and information related to the laptop of Hunter.

According to the information released by Matt Taibbi, Ro Khanna appears to have questioned the decision of Twitter to restrict access to an investigative report of the New York Post newspaper on the laptop of Hunter.

As the information started coming in, Musk in a tweet said: “Ro Khanna is great”. Mr Khanna in a confidential email to Vijaya Gadde opposed the so-called censorship by Twitter.

“I say this as a total Biden partisan and convinced he did not do anything wrong. But the story now has become more about censorship than relatively innocuous emails and it’s become a bigger deal than it would have been,” Ro Khanna wrote to Vijaya Gadde.

“In the heat of a presidential campaign, restricting dissemination of newspaper articles (even if New York Post is far right) seems like it will invite more backlash than it will do good,” Mr Khanna wrote to Vijaya Gadde and requested her not to share the text of their emails.

Khanna said that such a move by Twitter seems to be a violation of the 1st Amendment principles. “If there is a hack of classified information or other information that could expose a serious war crime and the NYT was to publish it, I think NYT should have that right. A journalist should not be held accountable for the illegal actions of the source unless they actively aided the hack,” Khanna said.

In response to Khanna’s email, Gadde defended Twitter’s policy and its decision on the Post story. “We put out a clarifying threat of Tweets earlier this evening to explain our policy around the posting of private information and linking directly to hacked materials,” she wrote.

“The press secretary’s account was not permanently suspended – we requested that she delete the tweet containing material that is in violation of our rules and her account is restricted until she complies,” Gadde wrote to Khanna.

Matt Taibbi wrote that some of the first tools for controlling speech were designed to combat the likes of spam and financial fraudsters. “Slowly, over time, Twitter staff and executives began to find more and more uses for these tools. Outsiders began petitioning the company to manipulate speech as well: first a little, then more often, then constantly,” Mr Taibbi wrote.

“By 2020, requests from connected actors to delete tweets were routine. One executive would write to another: ‘More to review from the Biden team.’ The reply would come back: ‘Handled,'” he noted. According to Taibbi, both parties had access to these tools.

For instance, in 2020, requests from both the Trump White House and the Biden campaign were received and honoured. However, this system wasn’t balanced, he wrote.

“It was based on contacts. Because Twitter was and is overwhelmingly staffed by people of one political orientation, there were more channels, more ways to complain, open to the left (well, Democrats) than the right,” he said in one of the tweets.

“The resulting slant in content moderation decisions is visible in the documents you’re about to read. However, it’s also the assessment of multiple current and former high-level executives,” Mr Taibbi said.