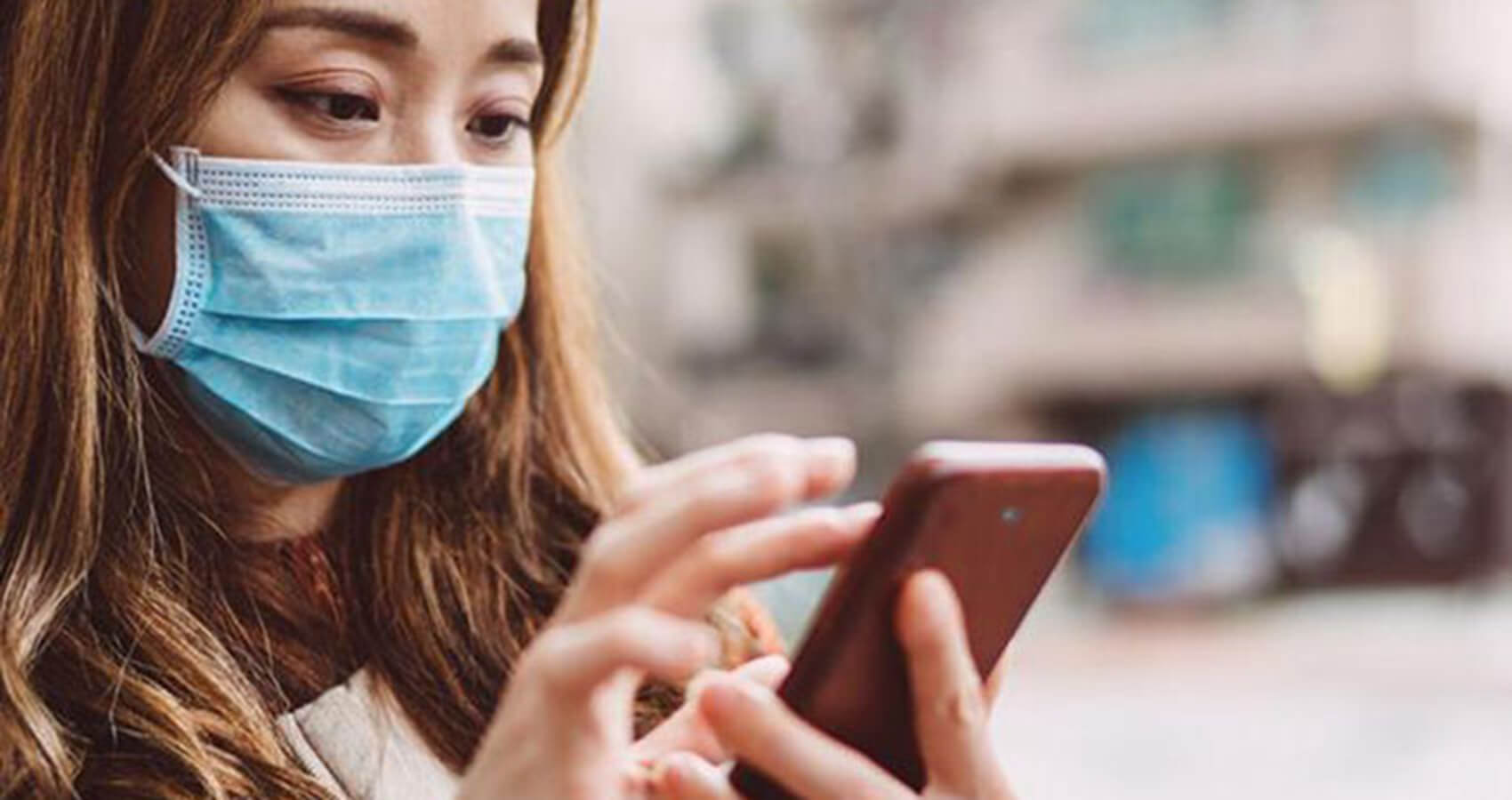 As new coronavirus cases explode nationwide, health officials are turning to cell phones to help slow the spread of infections. Thanks to technology available on Apple and Google phones, you can now get pop-up notifications in some states if you were close to someone who later tested positive for Covid-19. The alerts come via state health department apps that use Bluetooth technology to detect when you (or more precisely, your phone) has been in close contact with an infected person’s phone.

While these apps can’t keep you safe — they only let you know after you’ve been exposed — they could prevent others from getting infected if you take precautions, such as self-quarantining, after receiving an alert.

Millions of people are signing up, although these apps aren’t yet available in many states. Health officials believe the alerts could be especially helpful in cases where an infected person has been in contact with strangers — for example in a bus, train or checkout line — who wouldn’t otherwise know they were exposed.

How the notifications work

iPhones and Android devices contain constantly changing anonymous codes that ping nearby phones via Bluetooth — a process that starts once the user opts to get the notifications.

When someone who uses the feature tests positive for coronavirus, he or she gets a PIN from a health official to enter into their phone. Any other phone that was nearby in the previous two weeks — usually within six feet or less, for at least 15 minutes — will get an alert telling the user to quarantine and notify a health provider.

The apps assess your risk on the strength of the Bluetooth signal (how close you were to the other person) and the duration of your contact with them.

Where you can get them

Some states reported a flurry of sign-ups within weeks of launching the program. Maryland launched its notification system on November 10 and more than 1 million people have already signed up, said Charlie Gischlar, a spokesman for the state health department. He described the app as “a complement to traditional contact tracing and another tool in the toolbox” to combat coronavirus infections.

Colorado, where coronavirus cases and hospitalizations have surged in recent weeks, has also seen more than 1 million people sign up for alerts since the system launched on October 25. The state is one of several conducting massive campaigns to educate residents about their exposure notification service.

Some states have launched apps to alert residents when they may have been exposed to coronavirus.  “We are at a pivotal moment in this pandemic, and opting in to this service helps keep our families and communities safe and our economy running,” Colorado Gov. Jared Polis said in a statement.

Other states, including California and Oregon, have launched pilot programs but their notification systems are not yet available to everyone.

Is information from the apps anonymous? Experts say it is.  The apps don’t collect data on users or their locations, and there is no way to link Covid diagnoses and alerts to names and identities on phones, Gischlar said.

Unlike a previous notification system widely touted at the beginning of the pandemic that used GPS, which tracks a person’s location, the Bluetooth system helps maintain privacy and anonymity among users.

“The fact that they use Bluetooth to bounce signals off other phones close to you, as opposed to tracking your location, does make them less invasive, and people shouldn’t worry their location is being tracked — it isn’t,” said Steve Waters, founder of Contrace Public Health Corps, which provides guidance on Covid-19 contact tracing.

Earlier versions that sparked privacy concerns were created by third-party developers. This coronavirus notificiation alert technology is provided by Apple and Google, and users can opt out from using it at any time, Gischlar said.

The alerts can reduce Covid-19 infections

The more people who sign up for the alerts, the more effective they are. Right now only a small percentage of the roughly 100 million Americans who live in the 15 states use the apps.

But health officials say even these minimal numbers are making a difference. In Colorado, officials cited studies that show even a 15% use of exposure notification technologies leads to a significant decrease in coronavirus infections and deaths. The state says usage of their app is now at 17%.

Some states have grouped together to enable pop-up notifications across state lines, according to Tony Anscombe, a global expert for internet security company ESET. This is especially important in places near state borders where people work in one state and live in another.

The alert system only works on phones that are less than five years old. For example, New York, New Jersey, Pennsylvania and Delaware have formed a regional alliance that uses a similar system that allows their apps to work across state lines, Anscombe said.

States face some challenges in spreading them. The alert system is designed to complement traditional contact tracing, not work alone.  But technology brings its own set of challenges. For starters, the notification system only works on Google and Apple phones that are less than five years old, Anscombe said. Not everyone has a newer smartphone, and only a small percentage of those who do are using the notification system.

The software on iPhones and Android devices detects when people — or rather their phones — get close to one another.

In addition, not all states are using the notification system. Many state health departments are already overwhelmed by the virus’ resurgence, and some may not have the resources to develop and maintain an app, Anscombe said.

The earlier, GPS-based notification system caused an outcry among privacy advocates and has created skepticism about contact tracing in general, Waters said.

“States need additional funding, currently stuck in Congress, to help battle disinformation and increase adoption of this critical tool in the battle against Covid,” Waters said. The coronavirus pandemic also has become a political issue, with some Americans taking it less seriously than others. For that reason, Waters said, some are also reluctant to use Covid exposure apps.