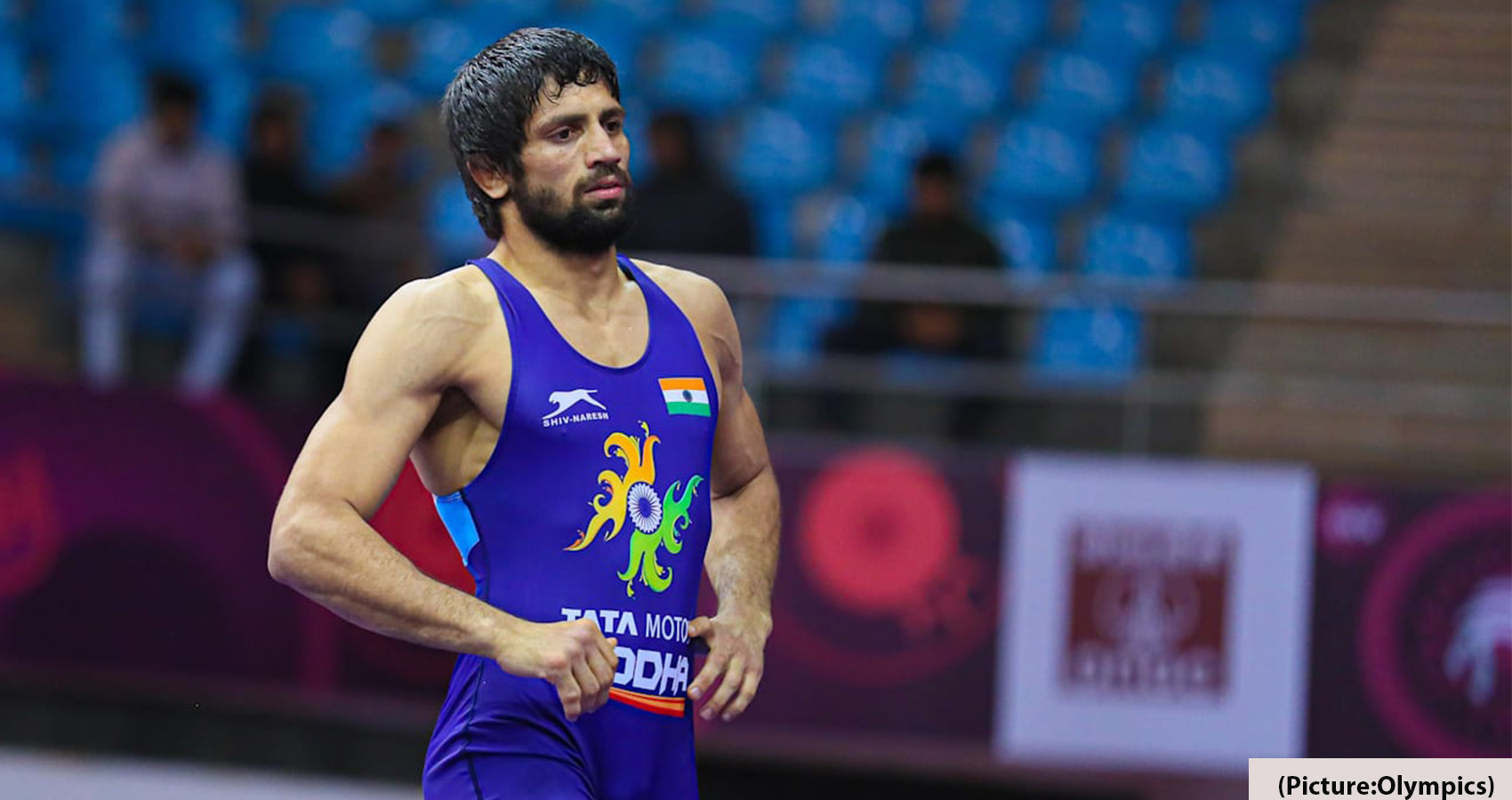 Indian wrestler Ravi Kumar Dahiya fought a brave bout but could not overcome the Russian Olympic Committee’s (ROC) Zavur Uguev in the final of the men’s freestyle 57kg at the Tokyo Olympics on Thursday. The 23-year-old Indian had to settle for a silver medal as the ROC wrestler won the bout 7-4 on points.

Dahiya, who had reached the final by beating Nurislam Sanayev of Kazakhstan with a last-minute fall in the semifinal, found Uguev, a two-time world champion, too strong and too determined to win the gold. The Russian won early points and then defended strongly, without giving Dahiya many chances.

Dahiya won India’s second silver medal in Olympic wrestling after Sushil Kumar who won in 66kg freestyle in the London Olympics in 2012. India has won five medals, including two silver, at the Tokyo Olympics so far.

This was two-time Asian champion Dahiya’s second straight loss to Zavur  Uguev, a two-time world champion, in as many meetings. The two met in the semi-finals of the 2019 World Championships in Nur Sultan and the Indian wrestler lost in the final seconds of the bout in a closely fought contest.

Dahiya, who hails from Nahri village in Sonipat district of Haryana, was initially trained by Asian Games gold-medalist Sat pal Singh at the Chatrasal Stadium in north Delhi. Old-timers at the stadium would recall ‘ow Dahiya’s father Rakesh Dahiya, a small farmer, would travel every day from their village to the stadium to deliver fresh milk and fruits, which were part of the’ wrestler’s diet, for more than a decade. Those visits proved successful as Dahiya made his father proud on Thursday by winning the silver medal.

At the Makuhari Messe hall, Dahiya began the final cautiously as he was aw’re of Uguev’s strength and tried to assess how ready his opponent was before launching his attack. However, Uguev was strong in his defense and turned the tables on the Indian, and claimed two points.

But Uguev was quick to turn around and return the favour as they headed into the break with the reigning world champion leading 4-2. Though Uguev seemed visibly tired in the second period, he didn’t allow Ravi Dahiya a clear opening to make a move. Ravi himself was quite tired but made a last-ditch effort.

With the clock running down, the Indian wrestler went for the kill and scored two points. But Uguev was quick to counter-attack and bagged three points to win the bout.  (IANS)