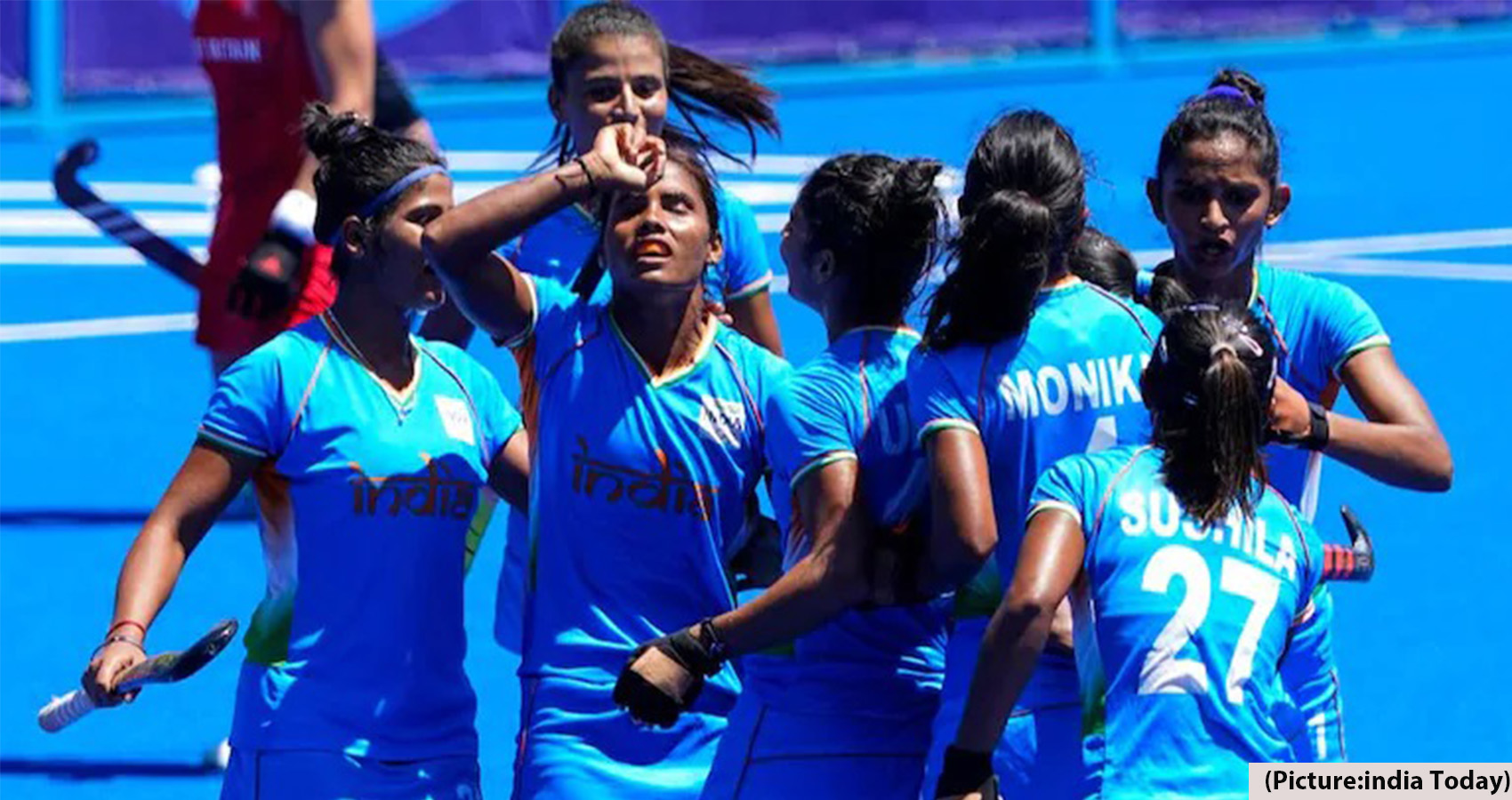 The chief coach of the Indian women’s hockey team, Sjoerd Marijne, said his team may not have won a medal at Tokyo 2020 but his players did achieve something bigger as they inspired the country to dream of success at the Olympics. 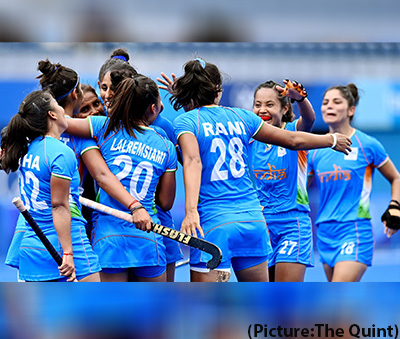 India went down 4-3 to Great Britain in a closely-fought bronze medal playoff on August 6th despite fighting back from a two-goal deficit. The team led 3-2 at half-time but the British came back strongly in the second half and denied them a historic medal in only their third appearance in the Olympics since women’s hockey made its debut in 1980 at Moscow.

The Indian team stunned everyone by making it to the semifinal by beating mighty Australia, world No. 2, in the quarterfinal after scrapping through the preliminary round, and though they went down to Argentina in the semis and Great Britain, the team came up with a fighting display in all its matches and had more than a billion lauding the effort.

Asked what was his message to the team after the defeat, Marijne told the media he told them he was proud of their performance. “The first emotion is about losing… yeah you want to win but, really, I feel proud. Pride. I’m proud of the girls, how they again showed their fight and skills. Normally when (the) Indian women’s team are 2-0 down, it always becomes 3-0, 4-0… but now they kept fighting. We came back in the match, we were even one-up,” Marijne was quoted as saying by the International Hockey Federation (FIH).

He said the girls should be proud that they achieved something bigger than a medal.

“And I said to the girls, ‘Listen, I can’t take away your tears. No words will help for that. We didn’t win the medal, but I think we achieved something bigger, and it’s inspiring a country and make the country proud (sic).’ And I’ve shown many messages of people who were saying that, and I think the world has seen another Indian team, and I’m really proud of that,” Marijne added. (IANS)