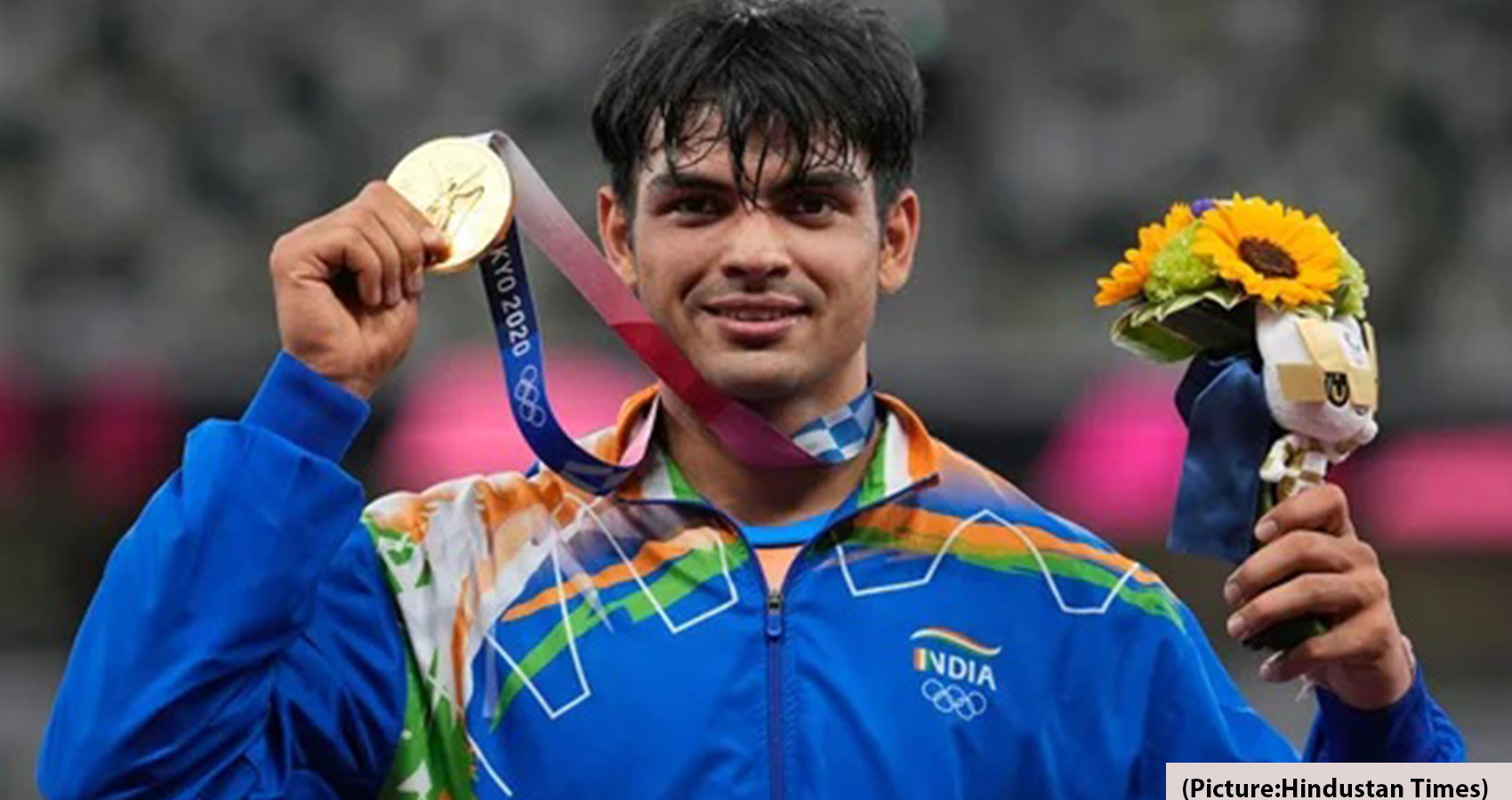 “It feels unbelievable. It is the first time India has won a gold in athletics, so I feel very good. We have just one gold here in other sports,” Neeraj Chopra said after winning the historic gold at the Olympics in Tokyo. Neeraj Chopra won the gold medal, flinging the javelin a staggering 87.58m to top the charts in Tokyo. 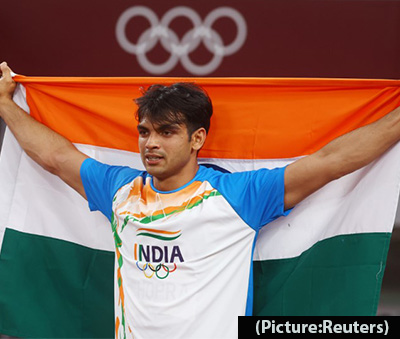 Neeraj Chopra didn’t even give it a second glance. The moment he released the javelin, he was so sure it would at least be his personal best that he turned to his coaches, and lifted his arms to celebrate. However, it wasn’t his personal best. The throw, which travelled 87.58 m, made him an Olympic champion.

The young Haryanvi boy has vaulted himself into history books as well as the consciousness of a medal-starved nation. It would go down, to date, as the most historic of medals in India’s Olympic history. Perhaps, the most historic in the nation’s sporting history. The gold, a historic first for the country in track and field, the second for an individual ever and the first since Abhinav Bindra’s in 2008, would also ensure India’s richest-ever tally (seven).

Much before he won the country’s first-ever track and field medal, they used to call Neeraj the village headman in Khandra, near Panipat in Haryana. What started as a joke turned out prophetic. The Asian and Commonwealth golds in 2018, was a turning point in Neeraj’s life in terms of fame and recognition. But the 23-year-old has always remained oblivious to the trappings of stardom. The prize money and sponsorship deals post-2018 helped him fulfil some long-standing desires but they still remain grounded.

Despite his superstar status, Khandra, a village close to Panipat in Haryana, still calls him sarpanch. In close to a decade, the Chopras have climbed up the social ladder with such speed that they are the new benchmark of this village. Along with Neeraj’s once modest home getting repaired, refurbished and growing in height, the new admissions at the javelin academy at the local school has increased. The Olympic medal is expected to see an army of young boys with dreams reaching out for the javelin.

Although Neeraj Chopra’s javelin gold made sure India will leave Tokyo with a record medal haul — with one gold, two silver and four bronzes —  that’s just one more than last time. However, what is history-making is that never ever, since the Dhyan Chand era, has India dominated an Olympics discipline the way 23-year-old Neeraj Chopra did on Saturday. For India, Tokyo 2020’s biggest takeaway came on Saturday – the gold in a mainstream mass-sport.