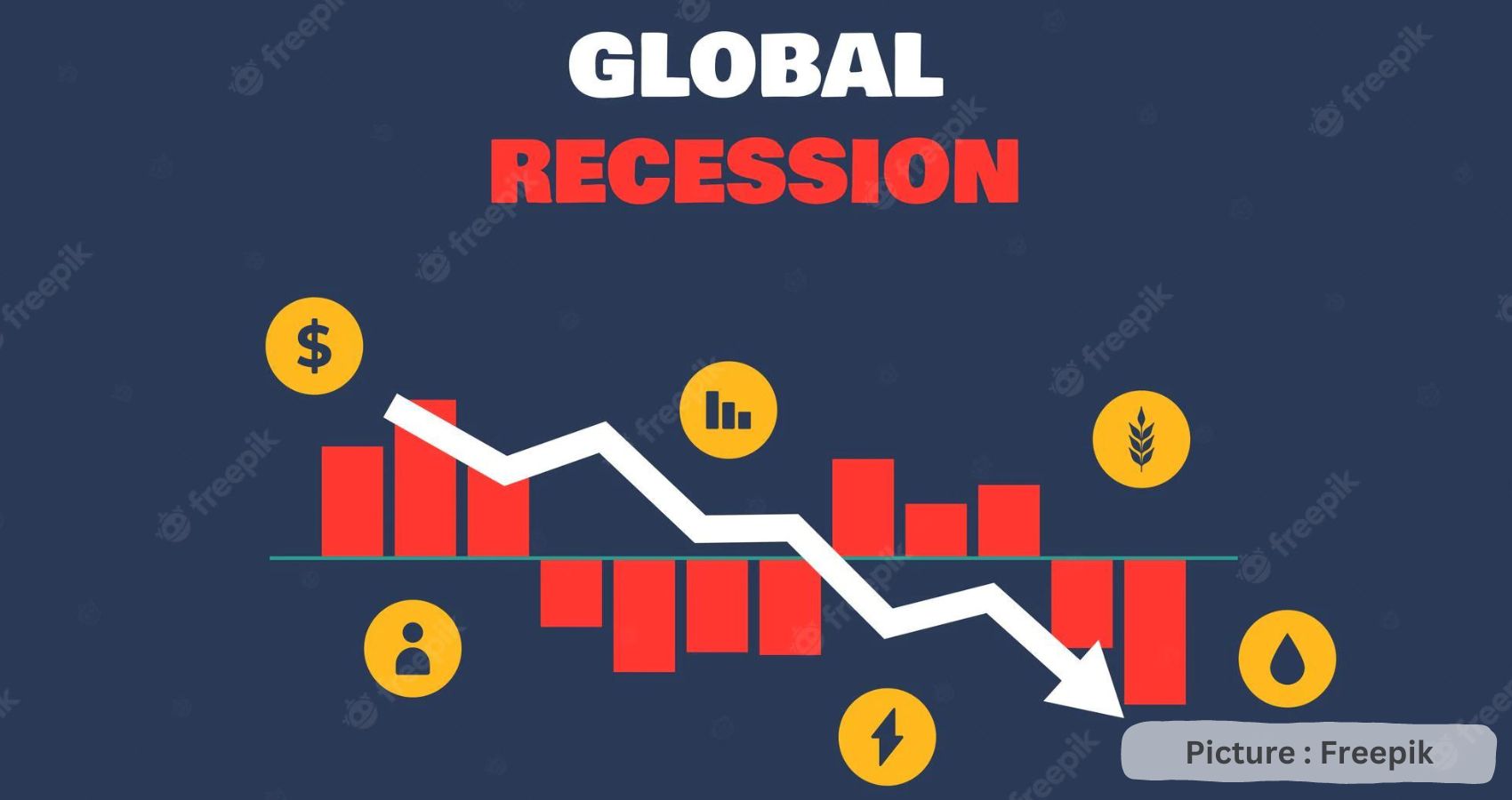 After the Covid-induced economic crisis of 2020, consumer prices began to rise in 2021 as countries emerged from lockdowns or other restrictions  This was supposed to be the comeback year for the world economy following the Covid pandemic.

Instead, 2022 was marked by a new war, record inflation and climate-linked disasters. It was a “polycrisis” year, a term popularized by historian Adam Tooze. Get ready for more gloom in 2023.

“The number of crises has increased since the start of the century,” said Roel Beetsma, professor of macroeconomics at the University of Amsterdam “Since World War Two we have never seen such a complicated situation,” he told AFP.

After the Covid-induced economic crisis of 2020, consumer prices began to rise in 2021 as countries emerged from lockdowns or other restrictions.

Central bankers insisted that high inflation would only be temporary as economies returned to normal. But Russia’s invasion of Ukraine in late February sent energy and food prices soaring.

Many countries are now grappling with cost-of-living crises because wages are not keeping up with inflation, forcing households to make difficult choices in their spending.

“Everything has become more expensive, from cream to wine and electricity,” said Nicole Eisermann from her stand at the Frankfurt Christmas market.

Central banks played catch-up. They started to raise interest rates this year in an effort to tame galloping inflation — at the risk of tipping countries into deep recessions, since higher borrowing costs mean slower economic activity. Inflation has finally started to slow down in the United States and the eurozone.

Consumer prices in the Group of 20 developed and emerging nations are expected to reach eight percent in the fourth quarter before falling to 5.5 percent next year, according to the Organisation for Economic Cooperation and Development.

The OECD encourages governments to provide aid to bring relief to households.

In the 27-nation European Union, 674 billion euros ($704 billion) have been earmarked so far to shield consumers from high energy prices, according to the Bruegel think tank.

Germany, Europe’s biggest economy and the most dependent on Russia energy supplies, accounts for 264 billion euros of that total.

One in two Germans say they now only spend on essential items, according to a survey by EY consultancy.

“I am very careful but I have a lot of children and grandchildren,” said Guenther Blum, a shopper at the Frankfurt Christmas market.

Rising interest rates have also hurt consumers and businesses, though US Federal Reserve chairman Jerome Powell signalled last week that the pace of hikes could ease “as soon as” December.

He warned, however, that policy will probably have to remain tight for some time to restore price stability.

For her part, European Central Bank president Christine Lagarde sent a clear signal that the ECB would maintain its tightening policy, saying that eurozone inflation had yet to peak.

But the International Monetary Fund still expects the world economy to expand in 2023, with growth of 2.7 percent. The OECD is forecasting 2.2-percent growth.

The coronavirus pandemic, meanwhile, remains a wildcard for the global economy.

But for Beetsma, the biggest crisis is climate change, which is “happening in slow motion”.

Natural and man-made catastrophes have caused $268 billion in economic losses so far in 2022, according to reinsurance giant Swiss Re. Hurricane Ian alone cost an estimated insured loss of $50-65 billion. Floods in Pakistan resulted in $30 billion in damage and economic loss this year.

Governments agreed at United Nations climate talks (COP27) in Egypt in November to create a fund to cover the losses suffered by vulnerable developing countries devastated by natural disasters.

But the COP27 summit ended without new commitments to phase out the use of fossil fuels, despite the need to cut greenhouse gas emissions and slow global warming.

“It is not an acute crisis but a very long-term crisis, protracted,” Beetsma said. “If we don’t do enough this will hit us in unprecedented scale.” (This story has not been edited by thenn.com  staff and is auto-generated from a syndicated feed.)