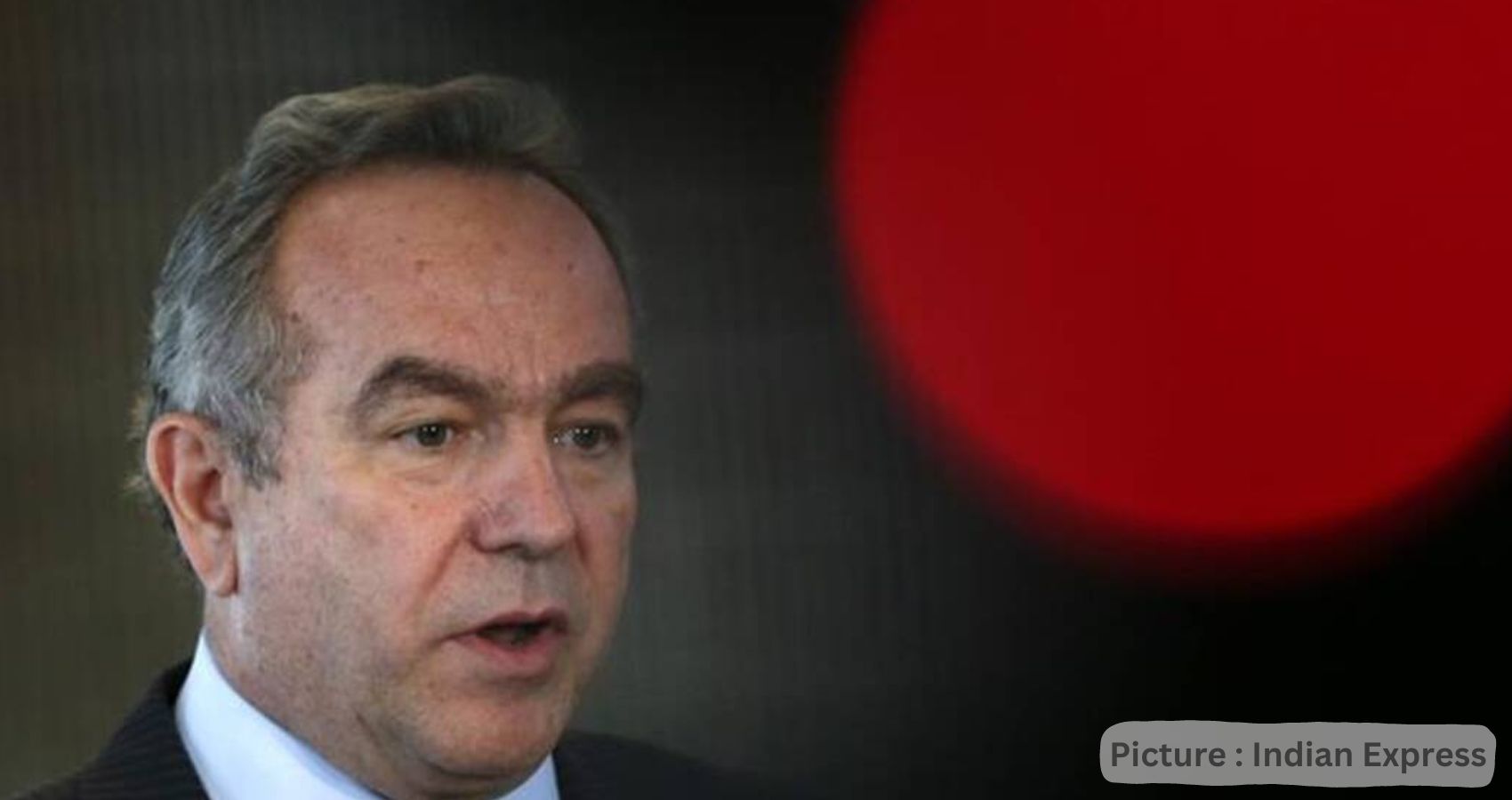 According to a top White House official, India is not merely an ally of the United States but rather another great power and there is no other bilateral relationship that has “deepened and strengthened” faster than the one between the two countries over the last 20 years.

India will not be an ally of the United States but will be another great power, a top White House official said Thursday asserting there is no other bilateral relationship that is being “deepened and strengthened” more rapidly than between the two countries over the last 20 years.

Responding to a question on India during his appearance at the Aspen Security Forum meeting in Washington, Kurt Campbell, the White House Asia coordinator, said that in his view India is the most important bilateral relationship for the United States in the 21st century.

“The fact is, I don’t know of any bilateral relationship that is being deepened and strengthened more rapidly than the United States and India over the last 20 years,” the top White House official told a Washington audience. The United States needs to invest even more of its capacity, and building in people-to-people ties, working together on technology and other issues, he said.

“India has a unique strategic character. It will not be an ally of the United States. It has a desire to be an independent, powerful state and it will be another great power. But I think there are reasons to believe that our strategic alignment is growing across the board in almost every arena,” Campbell said. There are inhibitions in both of the bureaucracies and there are many challenges, he noted.

“If you look over the last 20 years and look at the hurdles that have been surmounted and the depth of engagement between our two sides, it’s remarkable,” he said.

India-US relationship, he asserted, is not simply built on anxiety around China. “It is a deeper understanding of the importance of the synergies between our societies,” he said, adding that the Indian diaspora in the US is a powerful connection.

Campbell acknowledged that Indians were ambivalent when President Joe Biden and his administration decided to take the Quad to the leader level.

“There were probably voices in their bureaucracy that were against it. But when President Biden made the direct appeal repeatedly to Prime Minister Modi, they decided that this was in their interests,” he said. The US is working very constructively with its Indian partners on the major set of initiatives in Covid-19 vaccine delivery, in maritime domain awareness and education, the White House official said.

“I’m thrilled to say that Prime Minister Albanese of Australia has invited us in 2023 for a major Quad meeting that we think will extend our coordination, cooperation, not just in Southeast Asia, and the Indo Pacific as well,” he said.

“I’m very bullish on the Quad. I think it will remain an unofficial venue. But it has many lines of communication, and it’s led to strengthening and deepening of coordination between these four key maritime democracies,” Campbell said. The Quad, known as the Quadrilateral Security Dialogue, is a group of four countries: the United States, Australia, India, and Japan. (This story has not been edited by thenn.com  staff and is auto-generated from a syndicated feed.)