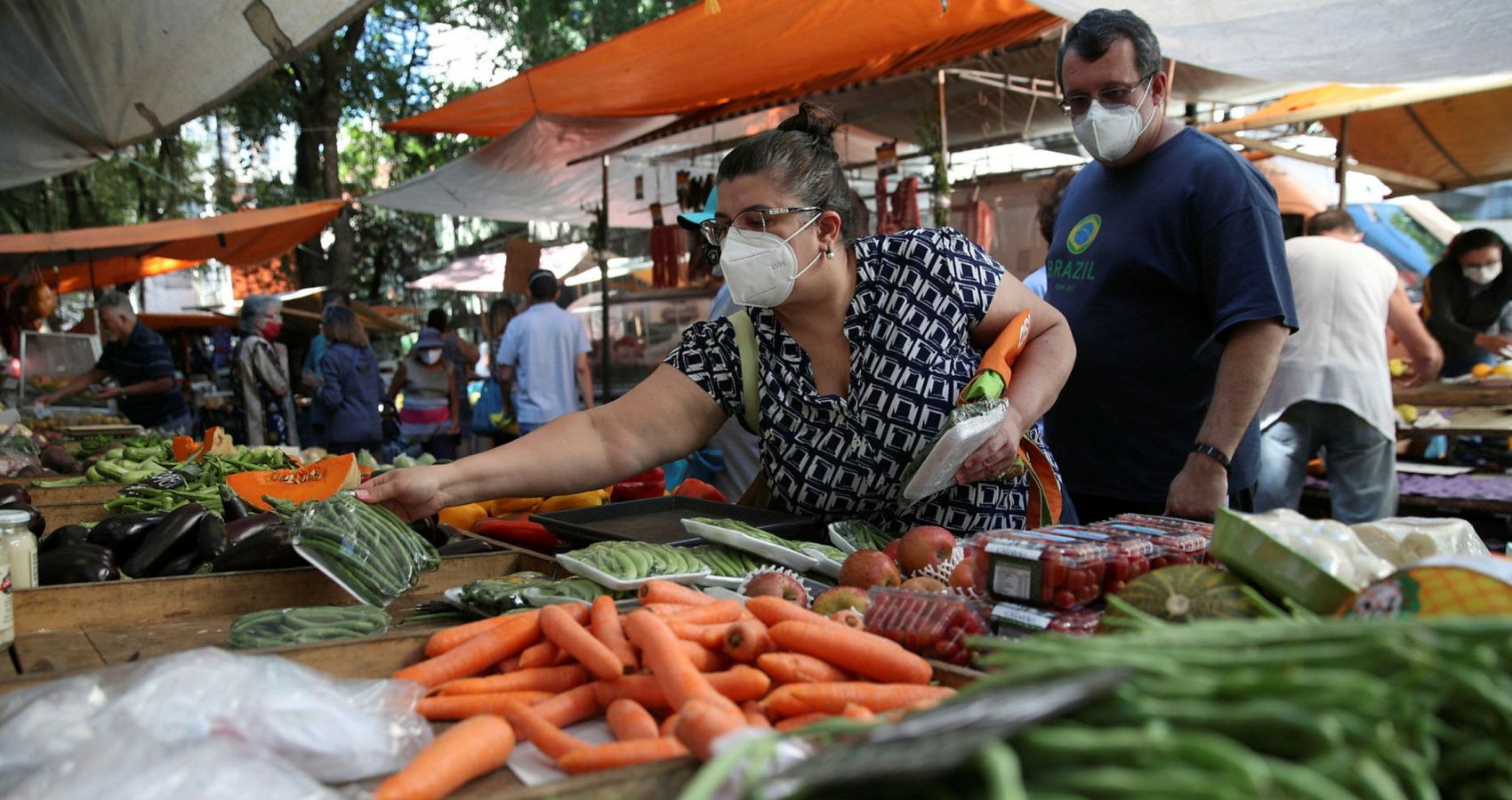 The post-COVID recovery has run out of steam and the global economy is stalling, with many countries already in or on the brink of outright recession amid heightened uncertainty and rising risks. The October 2022 update of the Brookings-Financial Times TIGER indexes shows that growth momentum, as well as financial market and confidence indicators, have deteriorated markedly around the world in recent months.

A series of self-inflicted wounds, ranging from China’s zero-COVID policy to the United Kingdom’s fiscal recklessness, piled on top of persistent supply chain disruptions and the protracted war in Ukraine, have severely constricted space for policy maneuver. High and persistent inflation worldwide, and the actions by central banks to rein it in, are depressing economic activity, dampening household and business confidence, and roiling financial markets.

Major advanced economies such as the eurozone, Japan, and the United Kingdom have been dented by various adverse external shocks, often compounded by sluggish and tepid policy responses, throwing their growth trajectories off kilter. Many developed markets are now facing the combination of steep currency depreciations (relative to the U.S. dollar), rising government bond yields, strained public finances, and tightening policy constraints that have long characterized periods of economic and financial stress in emerging market economies.

The U.S. economy is rife with conflicting signals. Consumer demand remains strong and employment has continued to grow at a reasonably healthy pace. At the same time, GDP growth is anemic while inflation remains high by any measure, leaving the Federal Reserve with little choice but to hike rates further despite the tightening of financial conditions resulting from the stronger dollar and falling values of financial assets.

Energy supply disruptions are fueling inflation and constraining growth in European economies, with prospects of energy shortages in the winter damaging private sector confidence. Emblematic of the stresses on the U.K. economy, the plunge in the pound sterling’s value reflects a combination of these adverse external circumstances, the ongoing fallout from Brexit, and undisciplined fiscal policies. Many European countries face added concerns about populist policies that could increase the risks to fiscal and financial stability.

Japan is the sole major advanced economy that has the luxury of keeping monetary policy loose as inflation remains contained. This could help maintain stable albeit low growth, with the yen’s rapid depreciation not having any appreciable negative effects thus far.

Emerging market economies are facing similar challenges as their advanced economy counterparts, including high inflation and depreciating currencies, but have generally better growth prospects. Still, weak demand worldwide and tighter financial conditions will increase pressure on developing economies with current account deficits. Barring a few exceptions such as Turkey, Sri Lanka, and Venezuela, where rampant economic mismanagement has precipitated currency collapses, emerging markets at large do not seem at imminent risk of balance of payments crises, however.

China is facing a raft of problems resulting from the government’s rigid adherence to a zero-COVID strategy, a faltering real estate sector, and financial system stresses boiling over. Inflation remains under control, though the renminbi’s depreciation relative to the dollar has limited the People’s Bank of China’s ability to cut interest rates. The government and the PBOC have invoked a number of fiscal and monetary stimulus measures, but these have had limited traction in boosting private consumption and investment. Export growth, meanwhile, is likely to be restrained by weak global demand. (Courtesy: Eswar Prasad and Aryan Khanna (Cornell), The Brookings Institution, October 2022)