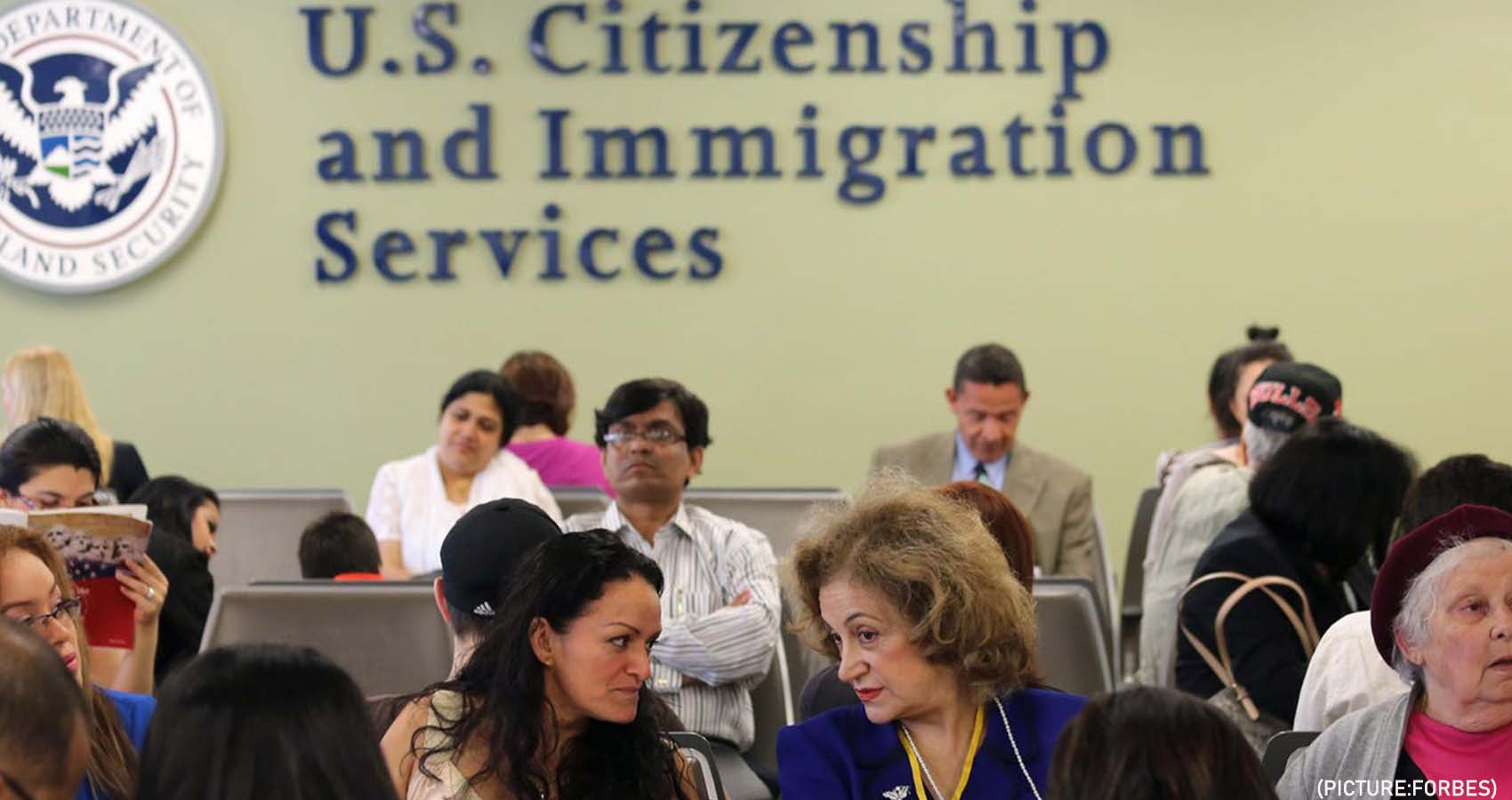 “Once implemented by the agency, L-2 spouses will no longer have to apply for work authorization and need an EAD (Employment Authorization Document) as proof in order to work in the United States,” said Jesse Bless, director of litigation at the American Immigration Lawyers Association, in an interview with Forbes magazine. This means L-2 spouses could immediately work upon entering the U.S. 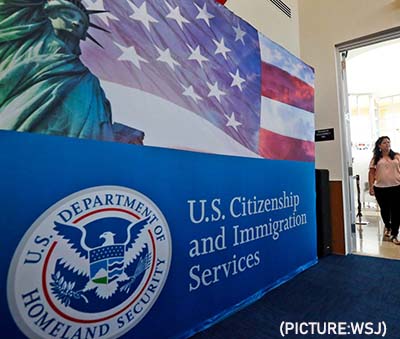 “For H-4 spouses who have lawful status and merely need to renew their employment authorization, they will now enjoy an automatic extension of their authorization for 180 days after expiration should the agency fail to process their timely-filed applications,” said Bless.

Concerns have arisen that the extension of EAD is only valid as long as the H-4 status is valid. The law firm Puyang and Wu noted on Twitter: “In most cases, filing the H-4 extension and H-4 EAD renewal concurrently does not grant you the automatic extension. The H-4 extension would have to be approved first before you may benefit from the full 180-day auto extension.”

The lawsuit, Shergill vs. Mayorkas — Alejandro Mayorkas heads up the Department of Homeland Security — was initiated by the law firm Wasden Banias, which represented 15 plaintiffs in the class action case, filed with the U.S. District Court in Seattle, Washington, and the American Immigration Lawyers Association. The lawsuit arose in response to lengthy delays by USCIS in processing H-4 Employment Authorization Document applications.

“After years of outreach to the agency, it became clear that litigation was unfortunately necessary,” said attorney Jon Wasden in a press statement. “Despite the plain statutory language, USCIS failed to grant employment authorization incident to status for L-2s.”

“The other issue relates to H-4s whose work permits expire prior to their H-4 status; this is a group that always met the regulatory test for automatic extension of EADs, but the agency previously prohibited them from that benefit and forced them to wait for re-authorization. People were suffering. They were losing their high-paying jobs for absolutely no legitimate reason causing harm to them and U.S. businesses. So, while I’m glad the agency finally followed the law, it is frankly frustrating that an easily fixable issue took this long to address,” he stated.

They further alleged that USCIS unlawfully withholds automatic extensions of employment authorization for H-4 workers, who are overwhelmingly women from India, many with degrees and qualifications equal to or exceeding those of their H-1B spouses.

About 100,000 immigrants currently hold H-4 EADs. A great amount of controversy has arisen over the authorization, especially during the Trump administration, which tried to end the program created by former President Barack Obama via executive order. In a long-simmering lawsuit, SaveJobs USA contends that allowing H-4 women to work in the U.S. means American workers have to compete with foreign workers for jobs, and that overall salaries are reduced as a result.

H-4 visa holders are allowed to get work authorization after their spouse has filed for permanent status, usually within six years. Current policies often force workers with H-4 EAD to lose their jobs as they wait for USCIS to adjudicate their renewal application, which could take up to two years.

Immigration attorney Cyrus Mehta noted the limitations of the settlement. “USCIS needs to be sued again. H-4s who file EAD renewals concurrently with an I-539 extension may receive only a brief auto-extension, just to the end of their current I-94 date, but most existing EADs end with the current I-94 date,” he tweeted.

“The H-1B spouse will have to premium the H-1B extension, and upon approval, the H-4 will need to leave and be readmitted in H-4 status coterminous with new H-1B validity. Highly impractical as visa stamping appointments are not being issued quickly in India,” wrote Mehta.

H-1B workers and their spouses could also apply for the H-1B/H-4 extension six months in advance via premium processing and if H-4 status is granted, file the EAD renewal and get a 180-day auto extension, noted the attorney, cautioning however: “Not sure whether USCIS is competent enough to approve H-4 status within 6 months though. So this too is highly impractical.”

Wasden Banias Law also addressed those who were unhappy with the settlement in a statement on Twitter. “For the H-4s disappointed/angry at the scope of the Shergill policy, three quick points: (1) we have an all-encompassing H-4 delay suit pending; (2) we don’t control the headlines of news articles; and (3) a small step forward is still a step forward.”

Several Indian publications have reported that this is a major step forward for H-4 EAD.